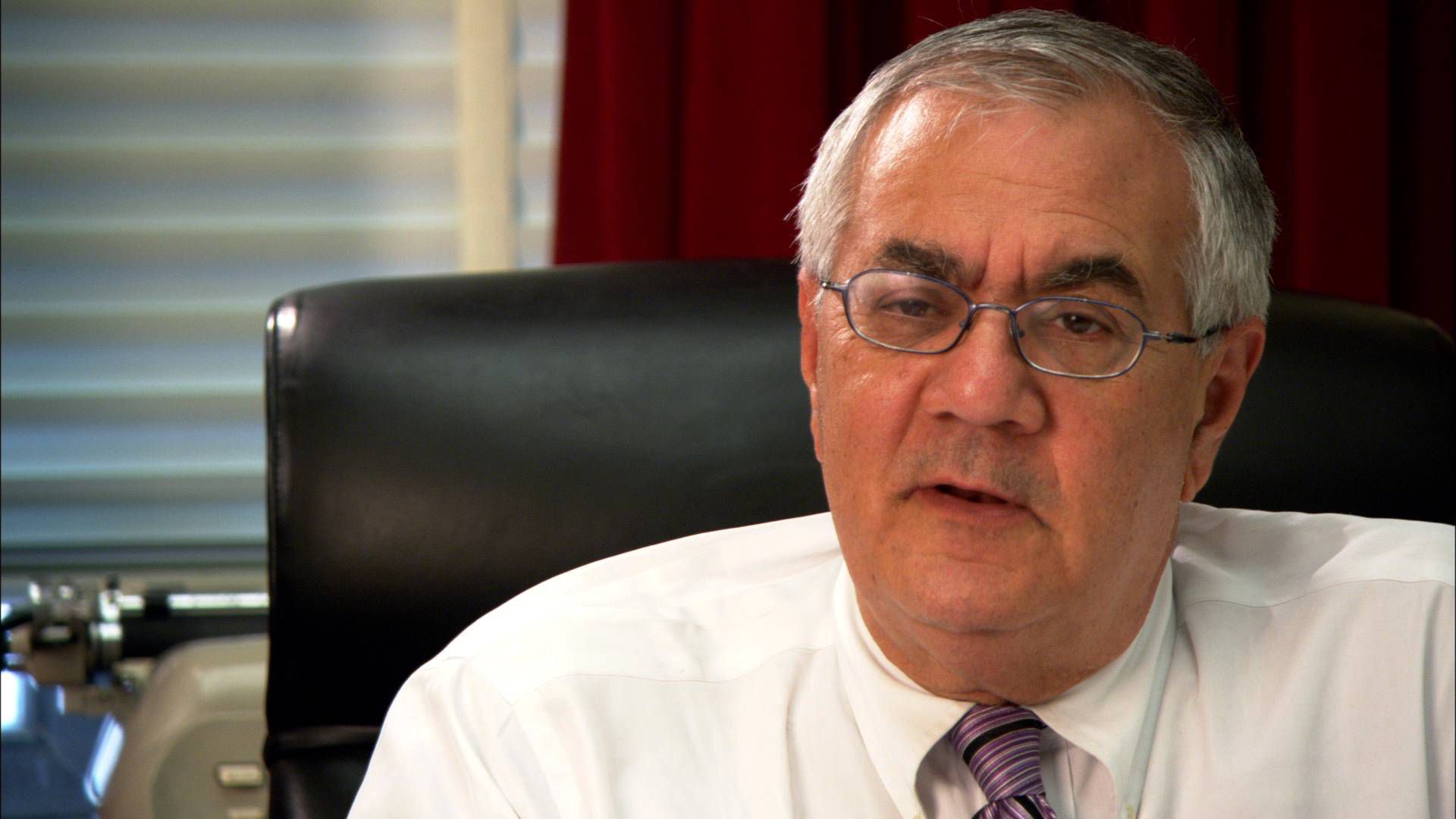 Outrage launches its purported exposé of closeted politicians who push anti-gay agendas with the familiar audio excerpts of Senator Larry Craig, caught with his pants down and foot tapping in an airport-toilet entrapment in 2007, unconvincingly protesting his hetero credentials (the punchline about his “wide stance” curiously missing). Kirby Dick’s muckraking rundown consists mostly of Republican lawmakers, many exposed by crusading blogger Mike Rogers, whose same-sex proclivities are described by hookups both anonymous in silhouette and reported secondhand by gay lobbyists, activists, and journalists. Former New York mayor Ed Koch, a decidedly illiberal Democrat who was contemptibly laissez faire during the emergence of AIDS in his city, and current Florida governor Charlie Crist, whose recent marriage is portrayed a sham to shore up his 2012 presidential prospects, are among those whose gay affairs are plausibly traced. But filmmaker Dick falls short of his previous, nuanced work in Sick and Derrida, merely cataloguing a “community” political scorecard and losing focus by including a solitary pickup anecdote concerning a Fox News anchor. Isn’t this case just good old-fashioned dishing and nothing else? Yet more egregiously, former New Jersey governor Jim McGreevey gets to coast through recounting his “journey” to becoming an out “gay American” without any mention of how fabulous a diversion it was from his more routine peccadilloes and scandals, and the hiring of his lover to a sinecure in his administration. (Further demonstrating liberal inattention to Democratic malfeasance, George W. Bush is appropriately vilified for endorsing a marriage “protection” amendment to the Constitution, but Bill Clinton’s signing of the Defense of Marriage Act isn’t cited.) One can at least partly embrace the concept that outing pols who torpedo gay rights is defensible and still find Dick’s film too frequently a would-be sensationalistic bit of tut-tutting for queer Dems and their politically-connected friends, who here proudly credit gay staffers with making contemporary Washington run. There’s a damnable accusation.