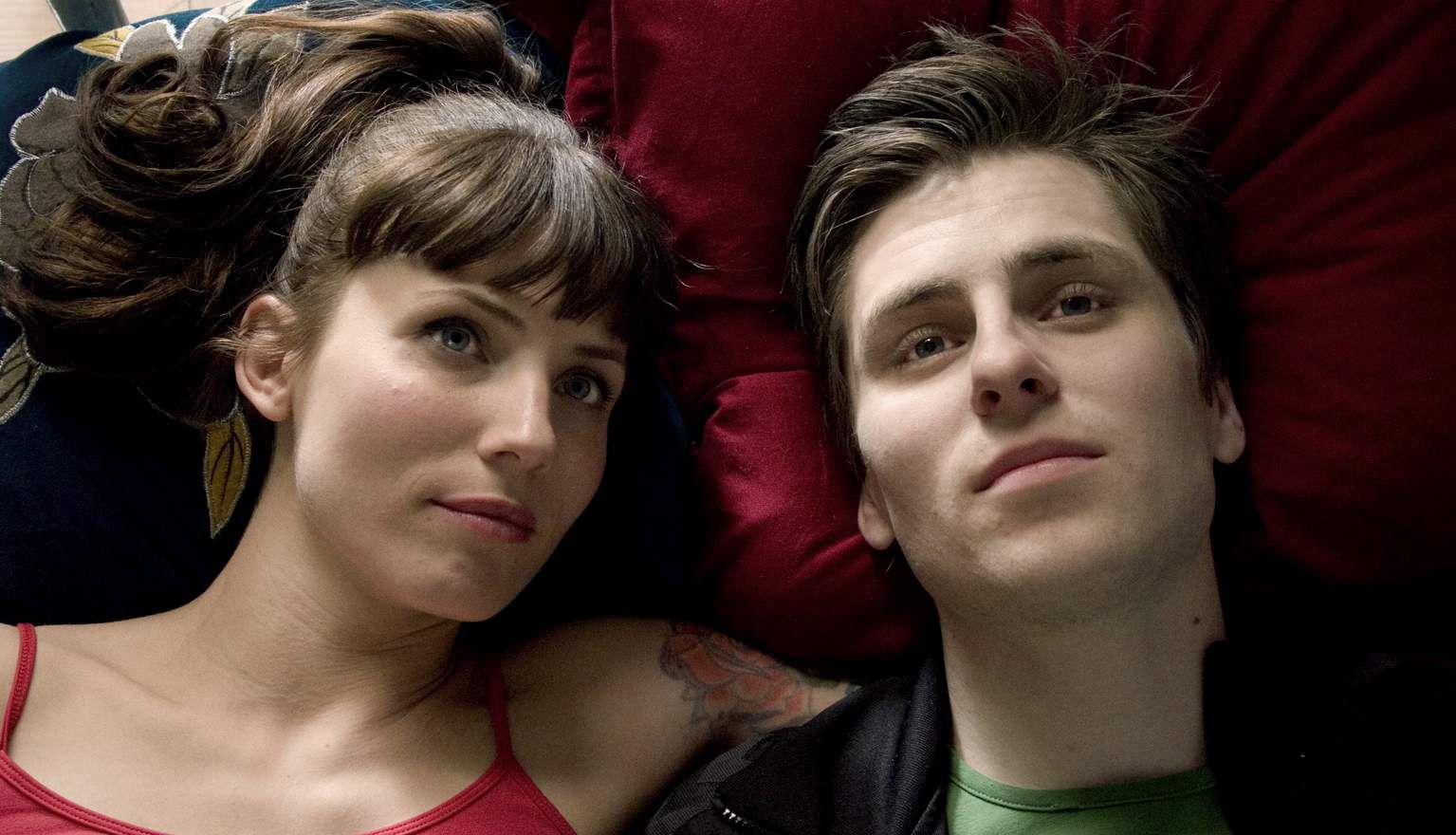 A twee Danish comedy that alternates trite New Age psychological moves with outbursts of cartoonish violence, Original has for a hero Henry (Sverrir Gudnason), a doe-eyed, high-cheekboned man-boy whose middle-class, unexamined life veers into reconstruction mode when he suddenly becomes jobless and single. Mugging sweetly without ever being particularly funny or compelling, he enters upon a Peter Pan identity crisis with preachy self-awareness (“Life should be lived,” he waxes in Buelleresque narration). Burdened with an institutionalized, delusional mother (after his father’s demise in a grotesquely unfunny hunting accident), he does his best to prop up her fantasy image of him as a successful military officer by shooting faux home videos in IKEA. Determined to spring Mom from the clutches of a callous clinical hypnotist, he’s aided by a tracksuited gourmet (David Dencik) who spins a grand scheme of the two of them opening a restaurant in Spain, and a fiercely feminist performance artist (Tuva Novotny) whose heart Henry melts with a seductive swap of cooking tips. If this sounds like writer-directors Alexander Brøndsted and Antonio Tublén have a severe case of the cutes, they do, and while their visuals possess a hint of Aki Kaurismäki’s grainy Scandinavian absurdism, their more desperate antic passages more closely resemble wacky beer commercials. Novotny scores with a strip-club act, sneering, “You fuck! You suck!,” while costumed as Rosie the Riveter, but her character softens too quickly; Dejan Cukic draws a few laughs as her moronic drug-dealing manager. Alas, Henry’s mom-saving crusade is as heavy-handed and lugubrious as Sam Rockwell’s in last year’s Choke, and then the filmmakers pull an 11th-hour gimmick that compares badly with one from Fight Club. Henry may aspire to be “a brilliant original and not a pale copy,” but Original plays like a weak Chuck Palahniuk plot stuffed with coyness.