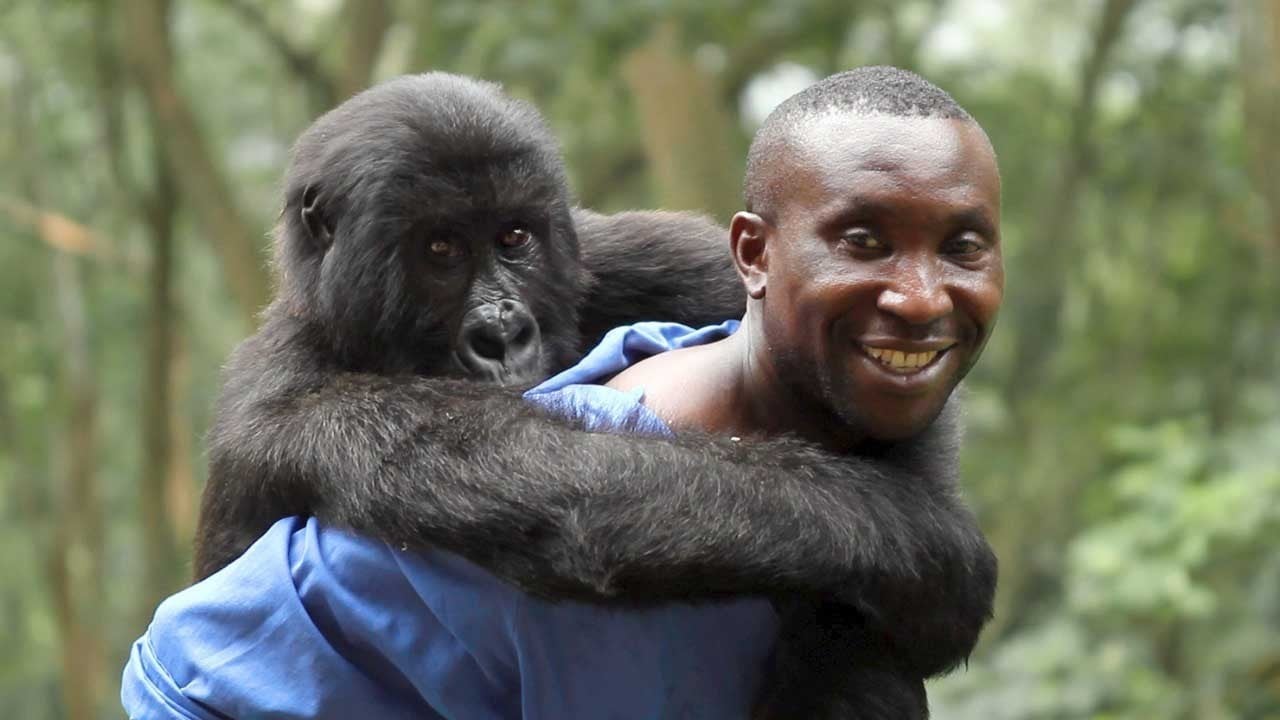 Yes, the photo above is not of Edward Snowden, subject of Laura Poitras’s Citizenfour. The presumptive frontrunner in this category since it materialized almost out of the ether and was announced as a last-minute addition to last year’s New York Film Festival lineup, the documentary, for allowing audiences to eavesdrop on Poitras and journalist Glenn Greenwald’s encounters with the elusive Snowden, has the feel of a pulse-pounding thriller. But Citizenfour faces an uphill battle in needing to appeal to a voting body that, like the American public at large, is split down the middle on whether Snowden is a hero or traitor. (It can’t help that, compared to two previous winners here, The Fog of War and Inside Job, the doc more visibly crosses the line of journalistic impartiality.) Virunga faces no such challenge. Orlando von Einsiedel’s documentary, about a British oil company’s controversial exploration operations in Congo’s Virunga National Park, similarly exudes a thriller-like intensity. The only documentary in this category to have also been nominated for PGA and DGA prizes, it exposes human rights and environmental abuses that, in the court of public opinion, would find very few, if any, defenders. This quietly and elegantly enraged film, distributed by Netflix, is a celebration of activist willpower, which makes is very much in keeping with past winners here, most recently Louie Psihoyos and Fisher Stevens’s The Cove.

Review: Wyrmwood: Road of the Dead