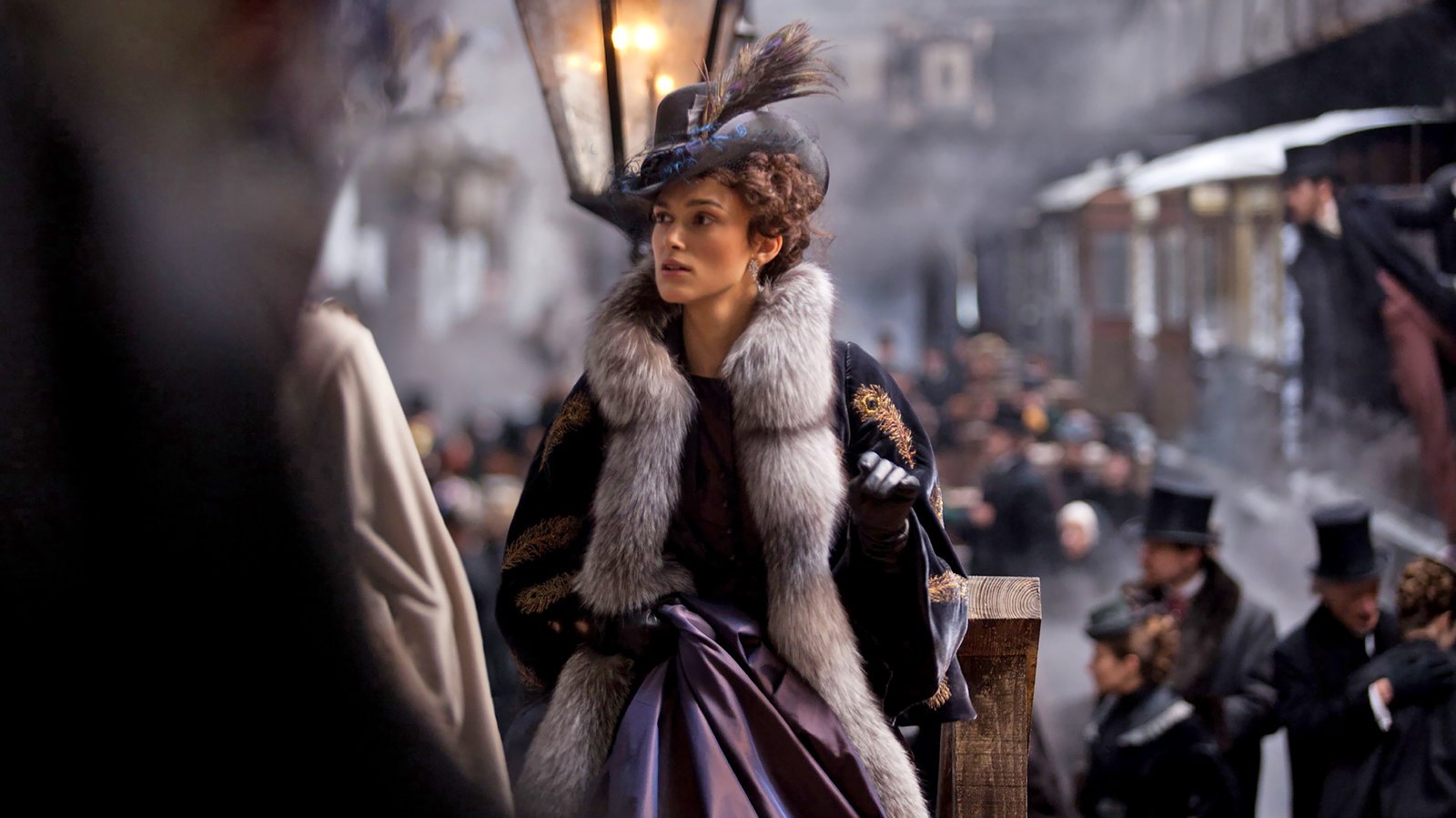 Any major-race hopes that Focus Features may have had for Anna Karenina were basically dashed this week, as the film failed to place in any top categories for the SAG, Critics’ Choice, or Golden Globe Awards. The virtual shutout is a particularly nasty blow for Keira Knightley, who began the season as a formidable Best Actress contender, only to fall behind amid the rush of love for competitors like Jennifer Lawrence, Jessica Chastain, Emanuelle Riva, and Naomi Watts. It’s a good thing Knightley is reportedly breaking away from her comfort zone of period romance. As fetching as the British beanpole looks in a tight corset, and as fine as she is in her third—and arguably best—collaboration with director Joe Wright, viewers of all walks seem slightly fatigued of her penchant for acting in age-old regalia. She couldn’t even drum up love for her work in 2011’s A Dangerous Method, which showed off the actress at her fierce, feral best, but, again, in ruffles and lace. With only a Satellite nod for her turn as Leo Tolstoy’s ill-fated antiheroine, Knightley needn’t fret too much about what to wear to the Oscars.

And though his divisive approach of literally staging Anna Karenina made for one of the year’s handsomest spectacles, Wright won’t come close to top placement in his category either, now that the Best Director race has, as expected, come down to baitier contenders like Bigelow, Spielberg, Affleck, and Lee. In another year, his film might have had a shot in Best Picture, filling one of the period slots that are often left open, but Lincoln and Les Misérables most definitely have those bases covered, gobbling up citations from a whole host of voting bodies. And though Tom Stoppard, like Knightley, scored a Satellite nom for his Adapted Screenplay, it would seem that translating Tolstoy’s doorstopper, in a fashion that admittedly came across as somewhat superficial, isn’t the feat with which to impress the powers that be this year.

In a just world, Anna Karenina would rank high in a lot of the craft categories, as its meticulous construction made for intoxicating viewing, enough to counteract whatever emotional depth got lost in the text’s translation. Orchestrated like a musical (and better, I might add, than any musical in some years), the film is a grand succession of glorious set pieces, from the gesture-filled courtship at Princess Betsy’s (Ruth Wilson) party to the thrilling, stage-set horse race set to the beat of Anna’s fan. The latter is one of 2012’s standout triumphs in Editing, and this movie, not Les Mis, should be the work that makes an Academy Award nominee out of busy splicer Melanie Oliver. There should also be room in Academy voters’ hearts for Seamus McGarvey, who previously picked up a Cinematography bid for lensing Wright’s Atonement, and brings an equally elegant eye to the collaborators’ third outing (McGarvey also served as DP on The Soloist).

In the end, though, this particular bit of eye candy will likely be relegated to the fields of Art Direction and Costume Design, which is right where it landed in the Critics’ Choice nominations. Neither discipline is a stranger to hoop-skirt frock fests (or, for that matter, Keira Knightley films), and since Oscar rarely fails to shower love on the showiest garb in the room, we may just see a win for fashionable frontrunner (and two-time nominee) Jacqueline Durran. It’s a tougher climb for Sarah Greenwood and her production design team, as it is for Original Score composer Dario Marianelli, regardless of the Golden Globe nod he managed to score (his was Anna Karenina’s sole citation from the Hollywood Foreign Press). Reportedly on a last-minute whim, Wright brought some needed zest to the costume epic, furthering his deft experimentation with the form, but according to this awards season, the genre’s still a little dry, however sleek the shine.