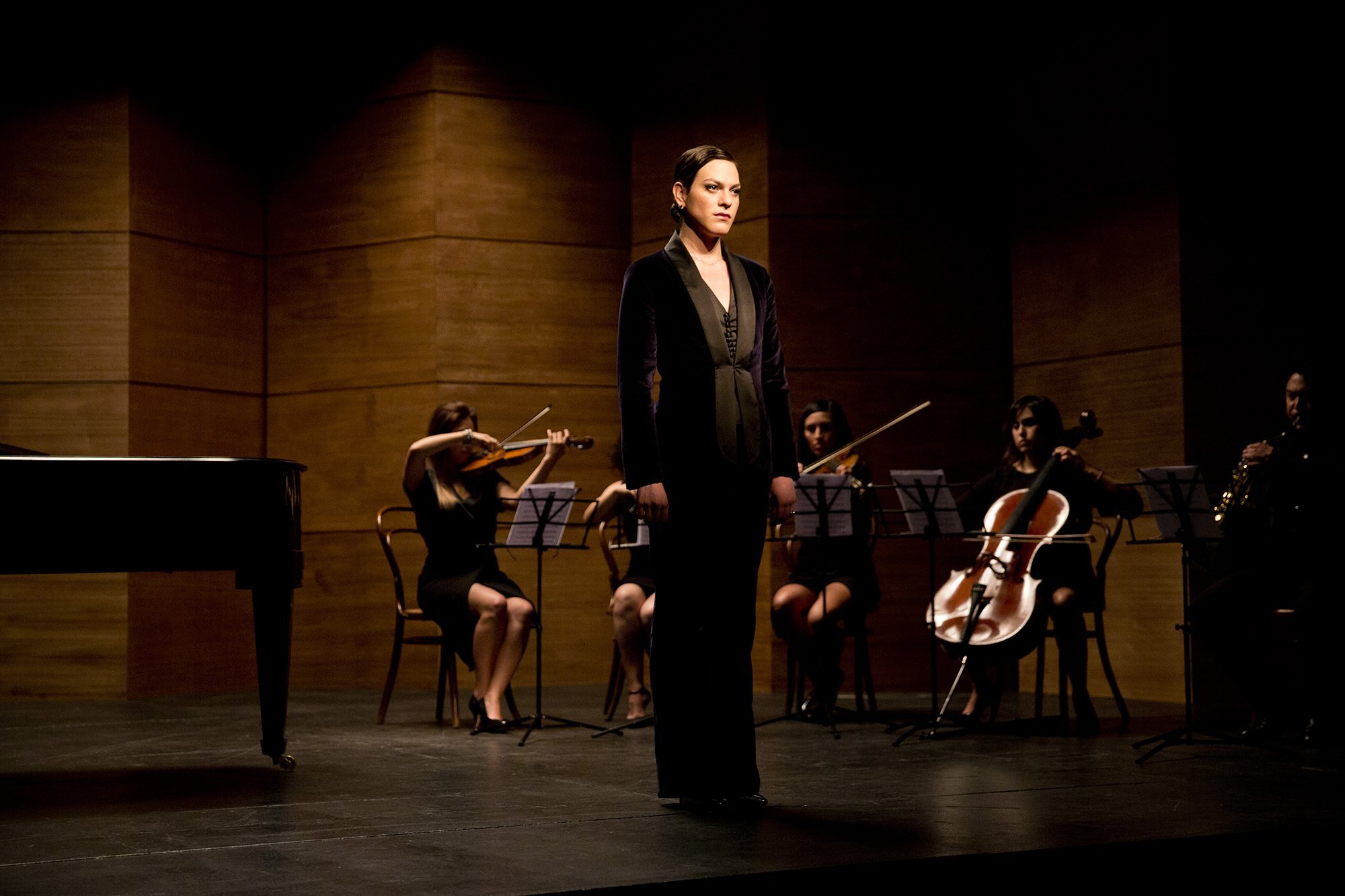 The surprising snub of Fatih Akin’s Golden Globe-winning In the Fade, a film that suggests a willfully trendy episode of Law & Order: Berlin that weirdly plays out from time to time on the set of 2001: A Space Odyssey, was supposed to make calling this award easier. Andrey Zvyagintsev’s Loveless, Ildikó Enyedi’s On Body and Soul, and Ruben Östlund’s The Square are all, to varying degrees, esoteric in ways that have proven to be anathema to AMPAS voters, so it isn’t worth entertaining the possibility of them prevailing. And as A Fantastic Woman hits so many buttons, not to mention that melodramatic sweet spot that has pushed such dire films as Juan José Campanella’s The Secret in Their Eyes and Alejandro Amenábar’s The Sea Inside to victory here, to bet against Sebastián Lelio taking the podium seems unwise.

And then we watched The Insult, which recounts in rollicking fashion how the harsh words exchanged between a Lebanese Christian and a Palestinian refugee over a leaky drainpipe leads to violence and, then, a courtroom confrontation that draws national attention. At one point, the Lebanese Christian’s attorney—and this is before the big reveal that he and the prosecuting attorney are related—goes on a harangue about how trendy it is to sympathize with Palestinians. The scene is emblematic of this schematic film’s propensity for laying out its themes in as blatant a manner as possible. Take into account the controversy that surrounds the release of Ziad Doueiri’s films—his prior The Attack violated the Arab League boycott of Israel and left-wing critics are campaigning to get The Insult banned throughout Lebanon—and you’re looking at the perfect recipe for an Oscar victory lap.

But there’s only so many risks that Eric Henderson and I allow ourselves to take during prediction season. I’m more certain than Eric is that the geopolitical issues at the center of Doueiri’s film will be of interest to AMPAS members: The Insult is conspicuously “even-handed” in its approach, and unlike two past losers in this category, Paradise Now and Omar, it doesn’t task AMPAS voters to wrestle with the complexities of Palestinians being provoked to commit the sort of violence that actually leads to the loss of human life. But I also agree with Eric that the equally schematic and heavy-handed A Fantastic Woman benefits from a number of other factors: from being “in the conversation” more; for its star, trans actress Daniela Vega, having given one of last year’s breakout performances (she’s also scheduled to present on Oscar night); and for having the woke-iest title of any film heading into an Oscar telecast that’s bound to out-woke all that have come before it.

Will Win: A Fantastic Woman

Could Win: The Insult

Should Win: On Body and Soul