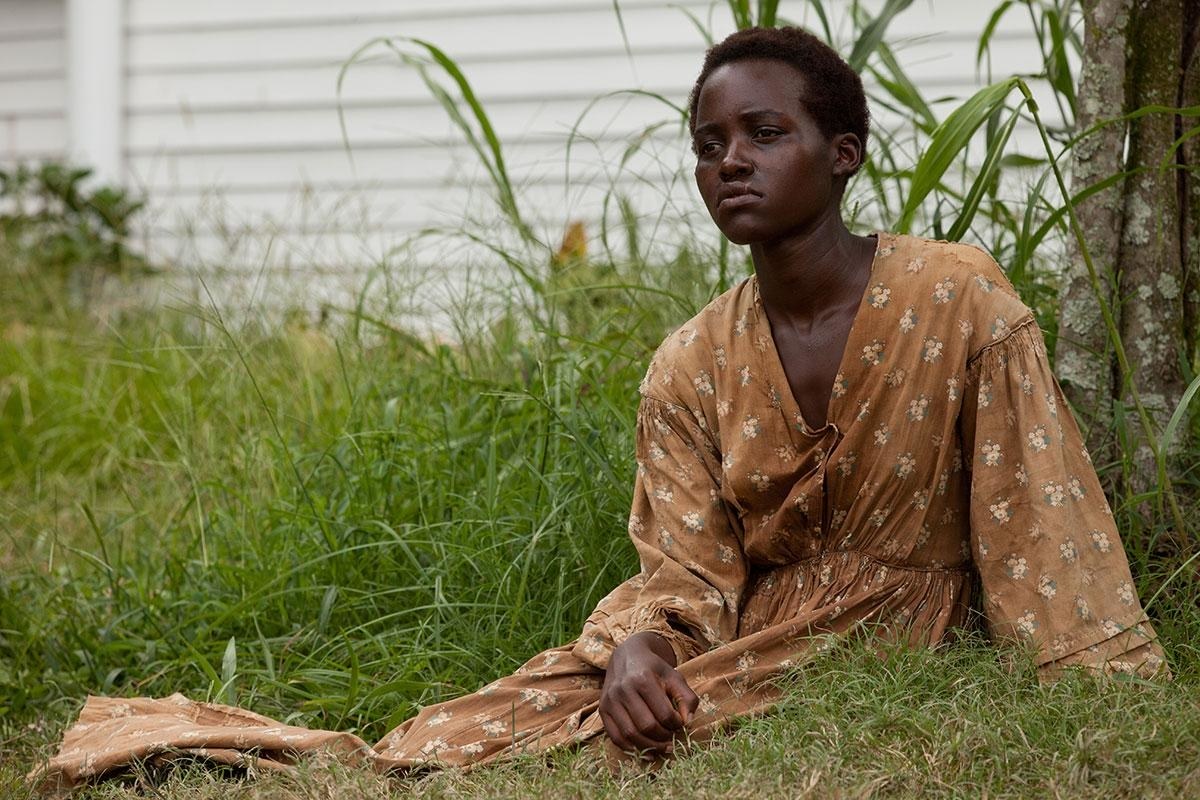 As was recently reported by the hive of Oscarologists over at Gold Derby, American Hustle has history on its side when it comes to the acting races, as only two of the 14 films to see their stars nominated in all four categories have walked away without a single acting Oscar (those two, for the record, were 1936’s My Man Godfrey and 1950’s Sunset Boulevard). Like Wings’ “Live and Let Die,” which her drained-out desperate housewife, Rosalyn, blasts in her living room while rocking dishwashing gloves, that bit of Gold Derby trivia should be music to the ears of Jennifer Lawrence, who, of American Hustle’s quartet of contenders, has the strongest shot of clinching a statuette on March 2. The recipient of the Golden Globe and a handful of critics’ prizes, Lawrence is still riding high on a wave of success that ushered her to last year’s Oscar podium, where she claimed Best Actress for Silver Linings Playbook, another David O. Russell dramedy to score across-the-board acting bids.

Still, as at least one member of our own Oscar think tank has observed, traditions are made to be broken, and even if Lawrence’s hot streak has yet to cool, it likely won’t be enough to usurp the presumed triumph of Lupita Nyong’o, the 12 Years a Slave standout with all the makings of an Academy darling. Anyone who watched Nyong’o’s unceasingly gracious and moving acceptance speech at the Critics’ Choice Awards probably felt, as I did, that they were looking at a surefire Oscar winner, and that was before the 30-year-old topped herself while tearfully clutching another trophy at the SAG Awards. Nyong’o is the sort of giddily grateful ingénue Oscar loves to reward, and it certainly doesn’t hurt that, throughout the season, she’s become both a formidable fashion icon and the gorgeous face of a film in need of something to counteract its unflinching, voter-rattling ugliness. We aren’t all in agreement that Nyong’o deserves this victory, but we all certainly agree she’s a more worthy winner than Nebraska’s June Squibb, whose veteran status and kooch-flashing shrillness make her Nyong’o’s only other true opponent (Julia Roberts and Sally Hawkins will have to settle with simply being counted among the five). Besides, while Lawrence may have Oscar history in her corner, Nyong’o has in hers a history that can be much more powerful—that which elicits white guilt.