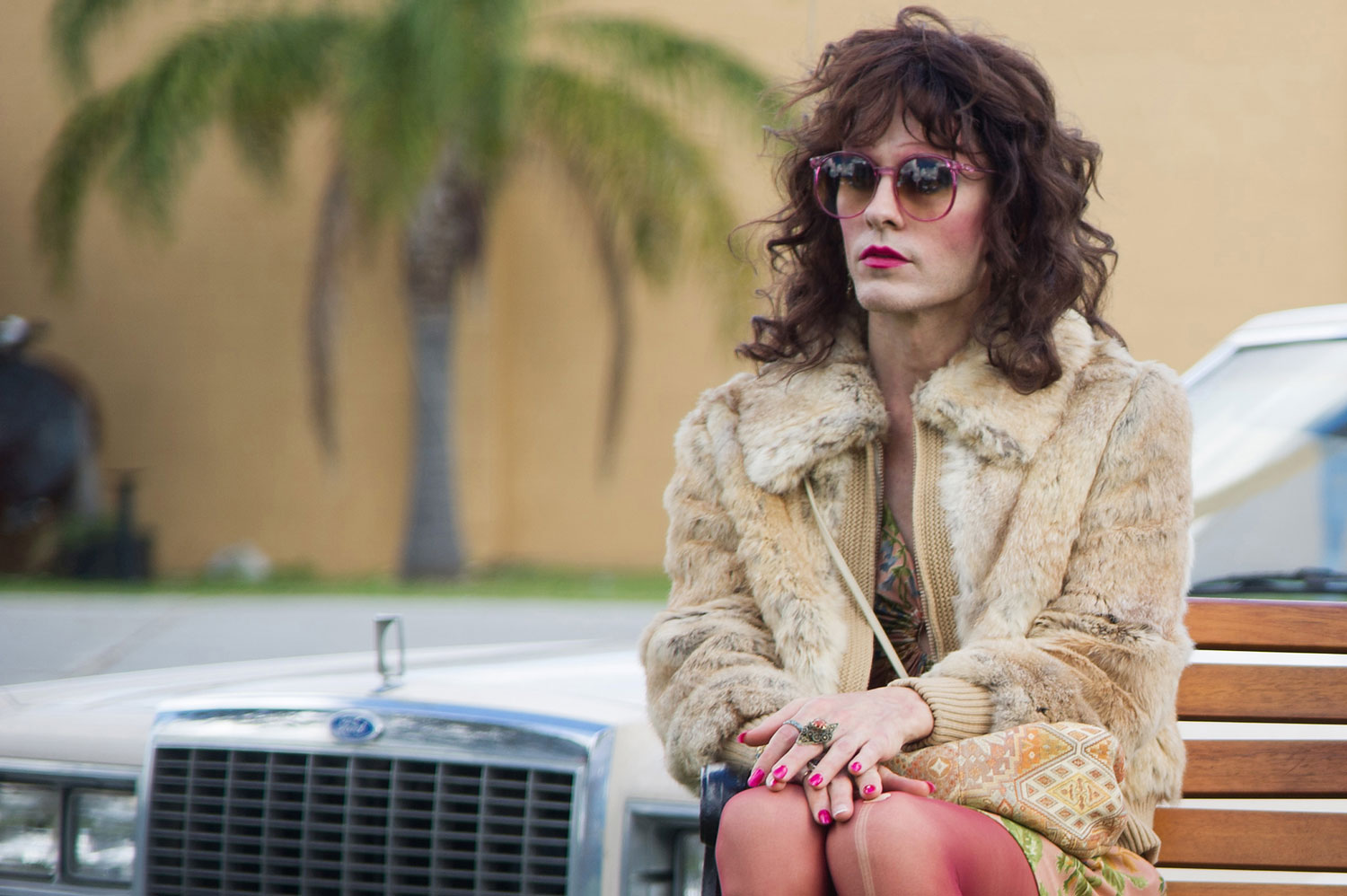 I don’t expect you to read this, and you have every right not to. After all, I did refuse to receive the note you wished to send me, by way of your publicist, in response to my admittedly bitchy Village Voice review of Chapter 27. But given the patience and urgency with which you’ve responded to those who’ve taken umbrage with your flat-at-best, grossly-oblivious-at-worst performances on the awards circuit this year, suggesting that your ears are very much open to the concerns of the ostracized group that you represent in Dallas Buyers Club, perhaps you’ll drape those fabulous arms of yours around my neck and let me try and clear the air.

Lest I give you the wrong impression, I’m not a member of the Church of Vito Russo of Latter Day Saints. Maybe I would feel differently if Dallas Buyers Club were more than just Lifetime-grade pablum, and as such worth the trouble, but you shouldn’t feel any compulsion toward ambassadorship during this journey toward the Oscar podium. After all, as an actor, you’re not jockeying for a position within the United Nations. And to anyone, straight and un-straight alike, who absurdly tells you that Rayon should’ve been played by someone who’s transgender, remind them that, again, you’re an actor—then flash them your “tiny Brazilian bubble butt.”

While I don’t doubt your sensitivity toward the issues that plague the transgender community, that you face a backlash regarding your performance as Rayon speaks to my long-standing belief that you treat the profession of acting like you do your music: as stunt work. Maybe I’ve allowed my bemused ambivalence to the dull straight camp of Thirty Seconds to Mars, makers of the most egomaniacal-as-to-seem-overcompensating music video in the history of the medium, to cloud my judgment, or maybe I just have eyes and recognize that, on a very fundamental level, your performance reveals that you lack the insight into the real lived experience of the character you play. (As if this ironically objectifying photo you took prior to shooting the film wasn’t already an indication.) In Dallas Buyers Club, you deliver a passable performance as a drag artist, but only someone who’s never known a transgender person would say you convincingly play one.

So, while I may agree with this bozo in regard to your performance and the false impression it gives of transgender experience, and with who should really take the award for Supporting Actor, in the the grand scheme of things, there have been many actors who’ve won Oscars for giving far more dubious performances than yours. No hard feelings, then? Let your corny freak fly on Sunday night. Enjoy the booze, hope the body hair is growing back okay, and may your Oscar serve as incentive to move on to much greater and more substantial things.