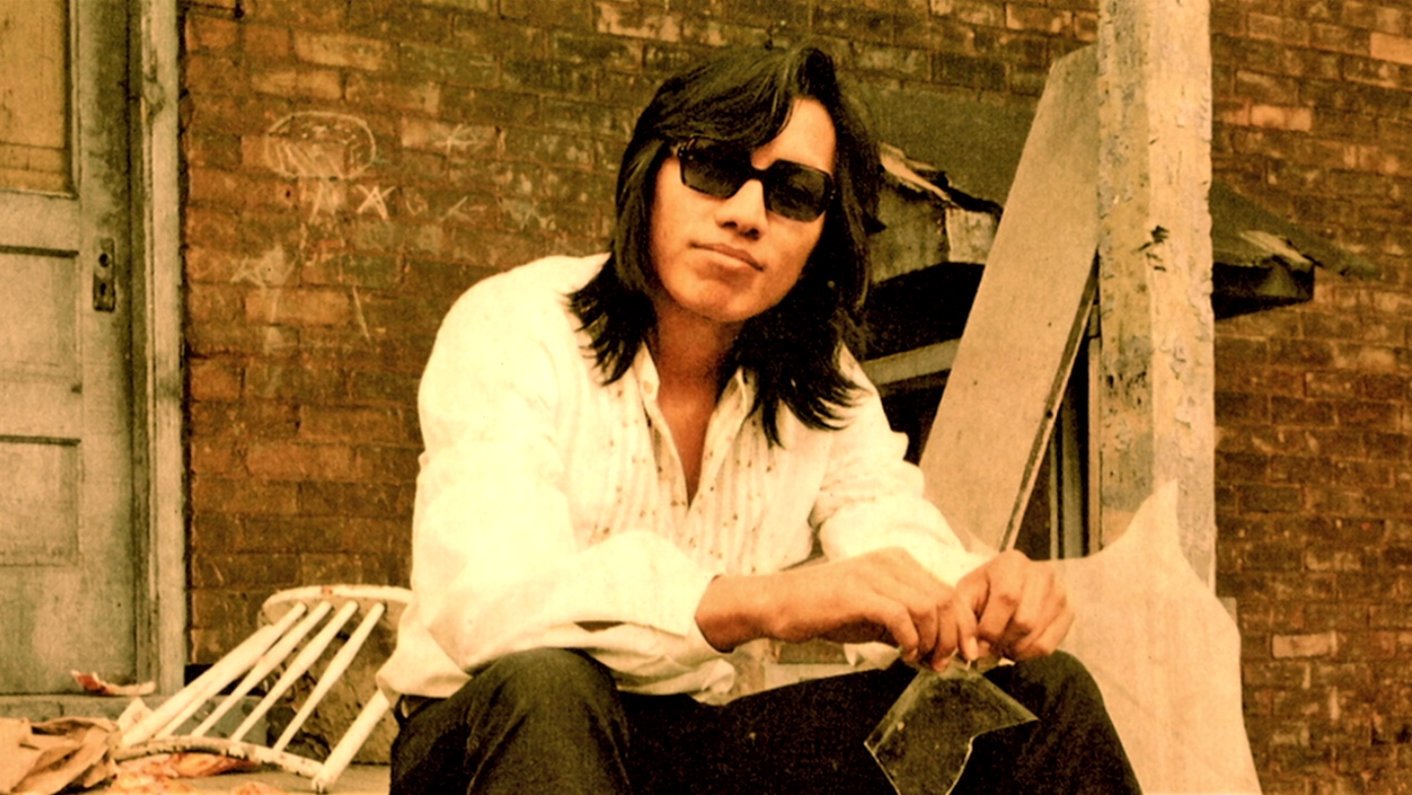 It almost seems like the Academy of Motion Picture Arts and Sciences is trying to pull one over on usŌĆöor, at the very least, sneak one past us while weŌĆÖre not looking. After years of taking heat for the screwy nominations and screwier winners in categories such as this, all sorts of quality controls were initiated for face-saving purposes, from committees whoŌĆÖd govern over those wishing to vote in these categories to members needing to validate that theyŌĆÖve seen all the nominees at screenings before casting their ballots. Then, one day after this yearŌĆÖs Oscar nominations were announced, while the world was still reeling from a litany of jaw-dropping snubs (Kathryn Bigelow, Ben Affleck, Jafar Panahi, etc.), AMPAS president Hawk Koch announces that all Oscar voters will be invited to pick the winners in the documentary feature and live-action and animated short categories after being sent screeners of all the nominated films, and all on the AcademyŌĆÖs dime. Which begs all sorts of questions: Why not the documentary short category as well? Hell, why not every Oscar category? Who gets to explain to Eli Wallach what a screener is? If 5 Broken Cameras lands first in Vanessa RedgraveŌĆÖs DVD player, will she care to see any other nominated film in this category? If a tree fallsŌĆ”

The Invisible War, Kirby DickŌĆÖs documentary about sexual assaults in the U.S. military, certainly doesnŌĆÖt lack for import, yet itŌĆÖs almost soberingly objective to a faultŌĆöso insufficiently incensed that it even caused one of our own to check out while watching it. The finest film in this lot by a country mile, 5 Broken Cameras is an enraged, metaphoric, ballsily crafted document of Israeli aggression toward PalestiniansŌĆöand yet, in a bizarre, almost perverse move, some might even say telling, the Israeli government and media over the past month has tried to co-opt the film as their own. If Emad Burnat and Guy DavidiŌĆÖs film is insufficiently pro-Jewish to score a victory here, so, too, is Dror MorehŌĆÖs The Gatekeepers, a disquieting overview of the Shin BetŌĆÖs activities since the Six-Day War featuring a few too many acknowledgements from former operatives of the security agency that Israel has gone too far over the years in its attempts to defend the state. If BigelowŌĆÖs snub in the director category even remotely signals that the Academy is suffering from torture fatigue, both documentaries may face an uphill battle.

David FranceŌĆÖs How to Survive a Plague, one of our top 25 films of last year, is a stirring, poignant, intelligently edited document of AIDS activism in this country. This highly subjective film, which isnŌĆÖt without its lapses in taste, still feels as if itŌĆÖs been designed largely as a history lesson for those who arenŌĆÖt intimately familiar with the nuances of ACT UPŌĆÖs heroic struggle to raise AIDS awareness over the years while fighting political inaction in the halls of our American government. Of course, the filmŌĆÖs power is unmistakable, so powerful in fact that we donŌĆÖt even think voters will care that FranceŌĆÖs triumph was realized almost entirely inside the editing room, where he distilled over 700 hours of stock footage from the ŌĆ£plague yearsŌĆØ down to two. But is it powerful enough to stave off one of the most crowd-pleasing documentaries, Malik BendjellouŌĆÖs Searching for Sugar Man, ever nominated in this category?

Confession: Two weeks ago we werenŌĆÖt ready to call this just yet for BendjellouŌĆÖs irritatingly money-obsessed documentary about the search for musician Sixto Rodriguez following a long-ago rumored suicide. The film touches on a cornucopia of themes, such as fan worship, and does so in a way that, to quote our own Eric Henderson, ŌĆ£obfuscates so as to build to a heartening finale.ŌĆØ ItŌĆÖs a popular tactic, sometimes used for less enlivening purposes, that hasnŌĆÖt done docs like Anvil! The Story of Anvil and The Imposter any favors when itŌĆÖs come to getting the AcademyŌĆÖs attention. Also, it doesnŌĆÖt seem to help that Rodriguez, unlike Philippe Petit or Argo, doesnŌĆÖt exactly want for Hollywood validation. But the film, whose ostensible pleasures I continue to be immune to after two viewings, has been heralded far and wide as an intelligently crafted, audience-involving mystery, and one with an unmistakably happy endingŌĆönot to mention an irresistible soundtrack. Our hearts arenŌĆÖt with the film, but given that Searching for Sugar Man has triumphed with awards groups with particularly Oscar-y instincts (namely the National Board of Review and the PGA), to bet against it wouldnŌĆÖt make us very savvy betting men.

Will Win: Searching for Sugar Man

Could Win: How to Survive a Plague

WeŌĆÖre committed to keeping our content free and accessibleŌĆömeaning no paywalls or subscription feesŌĆöso if you like what we do, consider becoming a SLANT patron, or making a PayPal donation.

Review: Lili Horv├ĪtŌĆÖs Preparations to be Together for an Unknown Period of Time

Review: In No ManŌĆÖs Land, the Road to Allyship Is Paved with Good Intentions