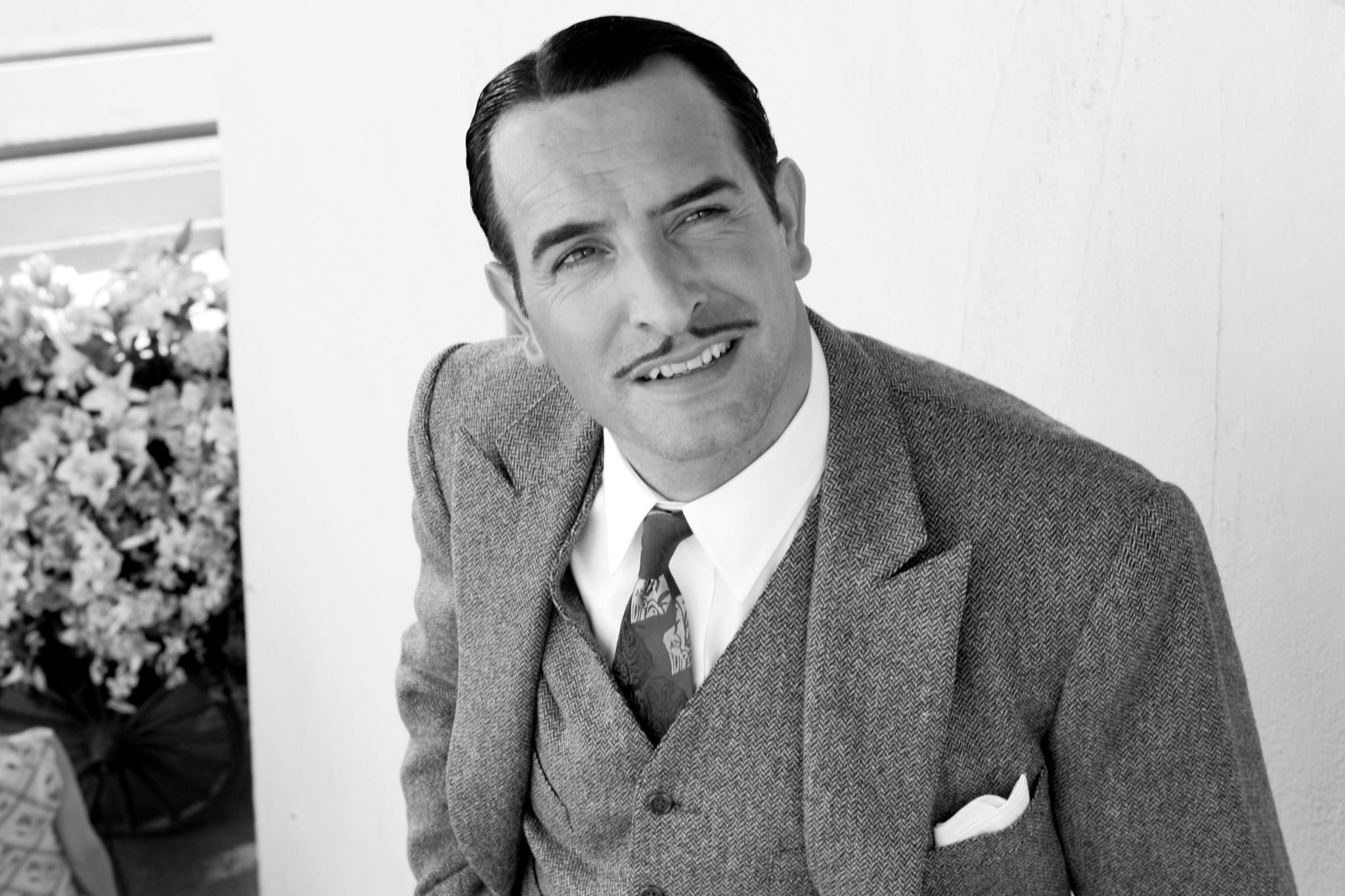 If some of those prophets who called the nomination for Demián Bichir still see something we don’t, then the whispering buzz that the actor is poised to pull the ultimate upset could indeed be true, either because the performance actually warrants it or because, as unabashed cynicism has suggested, voters feel as guilty about the help of today as that of yesteryear. But while the prospect of Bichir building support makes for a great last-minute news story, it’s probably about as likely as Brett Ratner being invited to present the Costume Design contenders. And since the great Gary Oldman can’t ride the love of the British contingent all the way to a win, it seems this category does come down to a three-man race after all.

However fine he is in Alexander Payne’s near-faultless, anti-paradise dramedy The Descendants, George Clooney’s acceptance of a Best Actor statuette would be less exciting than the Sci-Tech Awards detour with Milla Jovovich. We should all be thankful that a man of Clooney’s Cary Grant-ness and professional discernment exists in today’s Hollywood, but we shouldn’t live and breathe to supply hot air to that expertly bridled ego, which seems ever-ready to burst through that top layer of genuine affability. Clooney will garner a great many votes, and surely he’s prepared a speech with the perfect blend of self-service and self-deprecation, but one hopes there are enough Academy members who’ll agree that Clooney’s ironclad status in Hollywood is all the reward he deserves, and that his always consistent but never transcendent acting needs no more gold thrown at it.

If the Oscars were truly about the most deserving hopefuls, Brad Pitt would walk away with trophy in hand for his career-best work in Moneyball, a movie that saw him finally shed his movie-star skin, and slip into that of a character he beautifully enlivens. Someone recently told me he’s so sick of seeing Brad Pitt eating in movies, and lo and behold, Pitt’s Billy Beane wolfs down grub like he’s seated at a wing bowl. But whereas other Pitt turns used this tactic to humanize godliness, here it’s as much a natural feature as the wrinkles that are starting to flank those legendary blues. With strong support for the best mainstream sports film in many years, and an urge to give a longtime leading man his due, Pitt will certainly stand a fighting chance.

He’s not, however, going to beat out Jean Dujardin, an attractive choice whose SAG win already proved he has the all-important good graces of the acting branch. If there’s anything this nearly wrapped Oscar season has shown, it’s that the great strength of The Artist’s momentum shouldn’t be underestimated, and with Clooney’s lock broken, everyone’s favorite toothy mime seems bound to benefit. Dujardin is no Maria Falconetti, but there’s an appeal among voters for the all-in-the-expressions factor, yet more evidence that Tinseltown wants the old days back like Melissa McCarthy wants puppies. As for that risqué French film derailing Dujardin’s chances? Please. It’s not like he hit the beach in a 400-pound fat suit.

Will Win: Jean Dujardin, The Artist

Could Win: George Clooney, The Descendants

Poster Lab: Sound of My Voice