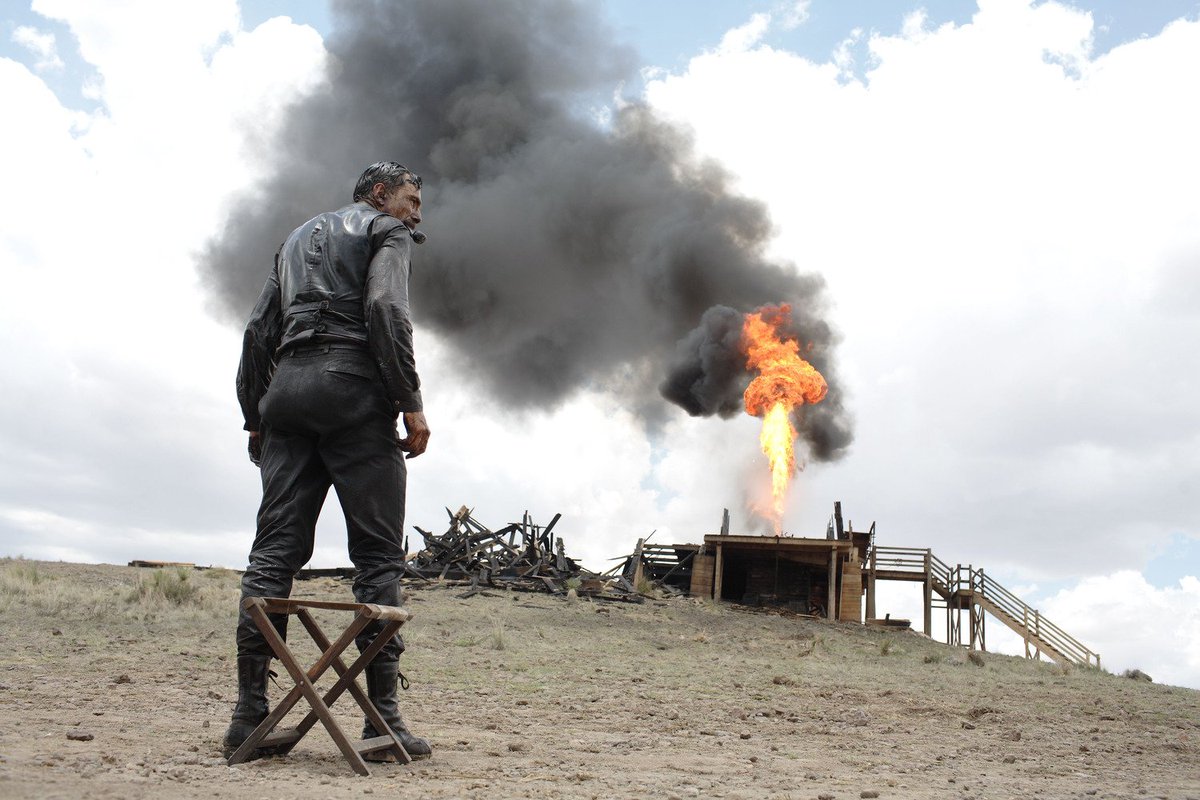 That famous, wonky long take from Atonement, during which misty-eyed James McAvoy traverses the war-torn beaches of Dunkirk, is frequently brandied about as proof of the film’s superlative cinematography and art direction, but to us the shot comes across as a triumph of unfeeling special effects, and assuming enough voters feel the same way, Atonement is likely to come up short in both categories. Speaking of unfeeling F/X: The Golden Compass recently won the Art Directors Guild award in the fantasy genre, but we’ll go out on a limb and declare voters would rather roll around in CGI bear shit than throw their weight behind this movie abomination. Elsewhere, George W. Bush probably stands a better chance of stealing winning a third term in office than American Gangster has of snagging this prize: Assuming any of them have actually traipsed through Harlem, the New Yawk sect of the Academy will no doubt shrug at this stupid but undeniably beautiful film’s production design, which feels more contemporary than period(if truth be told, a nomination in the Costume Design category would have been more fitting). That leaves the spoils to go to either Jack Fisk and Jim Erickson for There Will Be Blood or Dante Ferretti and Francesca Lo Schiavo for Sweeney Todd: The Demon Barber of Fleet Street. I know at least a few people who thought There Will Be Blood’s production design wasn’t dusty enough, but I also know quite a few who thought Sweeney Todd’s sets were too outlandish. Of course, the Academy loves to reward the wild and extravagant here, and Ferretti and Lo Schiavo are giants in their field, but this dynamic duo, after cruelly losing in this category seven times since 1990, recently won for The Aviator. We’ll give Fisk and Erickson an edge here, not only for having won the ADG award in the period category but for representing one of this year’s Oscar frontrunners.

Will Win: There Will Be Blood

Should Win: Sweeney Todd: The Demon Barber of Fleet Street

Review: I Want to Go Home