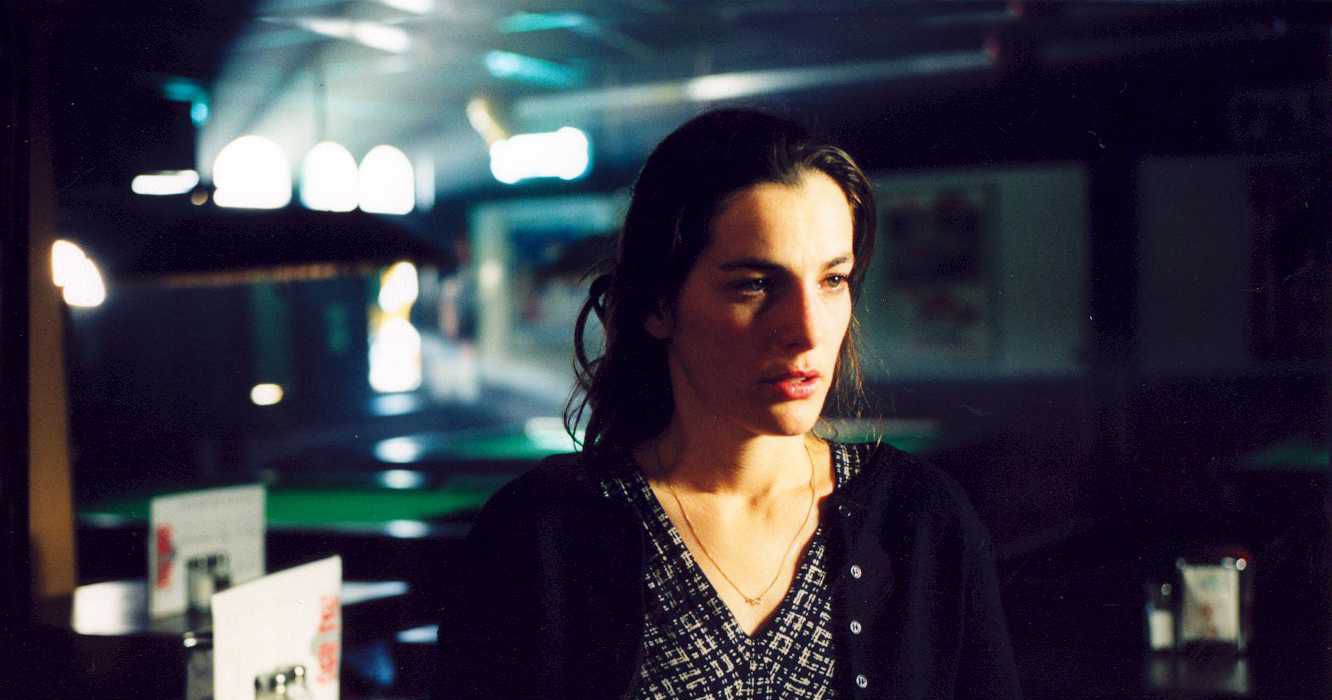 Unlike Dover Koshashvili’s Late Marriage, another Israeli film about conflicted affairs of the heart, Savi Gavison’s Nina’s Tragedies exhibits scant political subtext throughout its tale of romance, obsession, heartache, and the therapeutic effects of love. Young Nadav (Aviv Elkabeth) is a remote, bookish kid who, along with his older peeping-tom friend Menahem (Dov Navon), likes to gawk at nude women through his bedroom window, though his true infatuation is with his aunt Nina (Ayelet Zurer), the beautiful sister of his flamboyant, promiscuous mother. Told in flashback as Nadav’s withdrawn father Amnon (Shmil Ben Ari)—a devout missionary separated from his wife—reads Nadav’s diary, Gavison’s tragicomedy is modest in scope but not necessarily ambition, a small story of familial ups and downs that achieves a tender, jagged whimsicality through its dedication to idiosyncratic character development and quirky coincidences. Humor and sorrow are constantly colliding in this conflict-wracked country, such as when Nina seemingly spies the ghost of her dead husband Haimon (Yoram Hattab) walking naked down the street or when the pseudo-Oedipal Nadav (who also narrates the film) is allowed to share a bed with his desirable but unattainable aunt. Nadav is asked by his mother to move in with Nina after she’s widowed, yet is wounded when she quickly begins a romance with the sensitive military informant (Alon Abutbul’s Avinoam) who had notified her of her husband’s demise. Gavison’s touchingly eccentric film—winner of 11 Israeli Academy Awards—traces the romantic entanglements of Nina, her nephew, his father, Menahem, and Nina’s unexpected forthcoming baby (the film’s most obvious symbol of emotional rebirth) with a kind of rueful smirk that speaks to the director’s awareness of life’s imperfections. Less ideal is the script’s hoary framing device and nondescript portrait of Nadav, who’s presumably meant to be the director’s (or audience’s) surrogate—after all, he’s a voyeur who watches most of the action through the filter of a transparent screen—but whose featureless construction acts like a deadweight on the otherwise buoyant film. Still, as Nina’s Tragedies’ somber opening scene lyrically imparts via a persistently squeaky and wobbly wheel (on, tellingly, a funeral home corpse cart), the path to the grave is often a bumpy fusion of the serene and the shrill.

Review: The Devil and Daniel Johnston