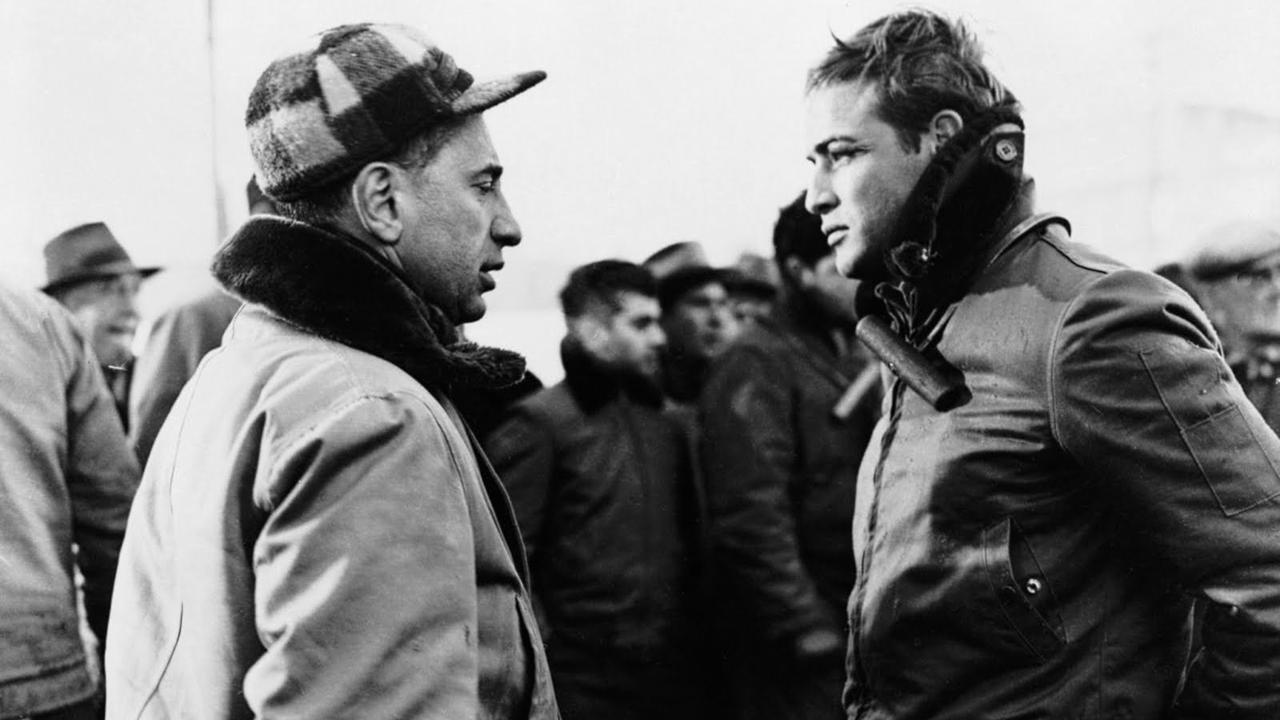 As the title suggests, A Letter to Elia, co-directed by Martin Scorsese and noted film critic Kent Jones, breathes with the intimacy of slow and purposefully written correspondence between two friends and confidants. This sort of delicacy has been attempted before, especially in documentaries, but often exudes an unpardonable insincerity. A recent exception would be Kurt Kuenne’s devastating Dear Zachary: A Letter to His Son About His Father, and like that film, both A Letter to Elia’a power and negligible flaws come from the fact that the film’s subject, the controversial filmmaker Elia Kazan, and co-director Scorsese were so close.

Clocking in at a well-paced 64 minutes, the film opens and closes on one of Kazan’s least-seen (i.e. most personal) works, 1963’s America, America, which was loosely based on the story of his uncle’s late-19th-century emigration from a village in Anatolia, where Greeks and Armenians were being viciously persecuted by the Turks, to America. The film’s alternate title, The Anatolian Smile, points to a face that Kazan often made in photographs—a mark, Kazan said, that masked the rage of all Mediterranean minorities that had lived under the Turks’ oppressive rule. All of Kazan’s films, as Scorsese expounds, were cut stylistically from a personal enclave but the story told in America, America could be traced through the molecules in his blood.

Indeed, America, America was the film that Kazan held closest to his heart, but Scorsese and Jones give ample, if not equivalent, time to Kazan’s most popular films, which are, not completely surprising, the ones that Scorsese himself holds closest to his heart. Scorsese speaks with the great heft of nostalgia while reminiscing about seeing On the Waterfront and East of Eden at the Loew’s Commodore on 2nd Ave. in New York City. On East of Eden, Scorsese eludes to his own familial tensions while speaking about Kazan’s justly lauded sense of rhythm and composition; the scene where James Dean’s Cal introduces his brother to their prostitute mother is of particular interest. With On the Waterfront, however, he speaks of Kazan’s unflinching realism and ability to conjure a sustained, vibrant atmosphere—points foreshadowed by Scorsese’s tale of going to see De Sica’s The Bicycle Thieves.

Complemented by clips from a television interview with Kazan and Elias Koteas’s readings from Kazan’s personal notes, A Letter to Elia is deeply felt and fascinating, but inarguably means much more to its creators than it could ever mean to an audience. It could never pass as a legitimate study of Kazan as a filmmaker: His best film, Wild River, is barely discussed, and there’s no mention at all of his excellent, rarely seen Baby Doll. Furthermore, the film itself is composed in such a way that it often feels like we are watching an episode of an admittedly smart, sincere, and highly entertaining documentary series (Next Week: Robert Aldrich?). But his controversial testimony to HUAC, where he agreed to give the names of numerous acquaintances that he knew or believed to be affiliated with communists, is handled very well for the time allotted; the directors neither dismiss the outrage felt nor do they condemn him for his actions.

There’s a scene from America, America that’s shown late into Jones and Scorsese’s lovely ode to devoted auterism that speaks to the act of being a filmmaker. The story’s hero, Stavros (Stathis Giallelis), walks into a store and sees multiple renderings of the boat that will eventually bring him to America. His dreams have taken shape in several forms and staring at the determined Stavros, we can see him refracting his dreams through his own set of cerebral lenses. Kazan saw American through these lenses as well and though his career is tarnished, rightly or wrongly, by his own political decisions, Jones and Scorsese speak of him as an essential American artist, giving an eloquent closing argument in defense of Kazan against the harsh dichotomies of history. It should go without saying that the jury remains out.