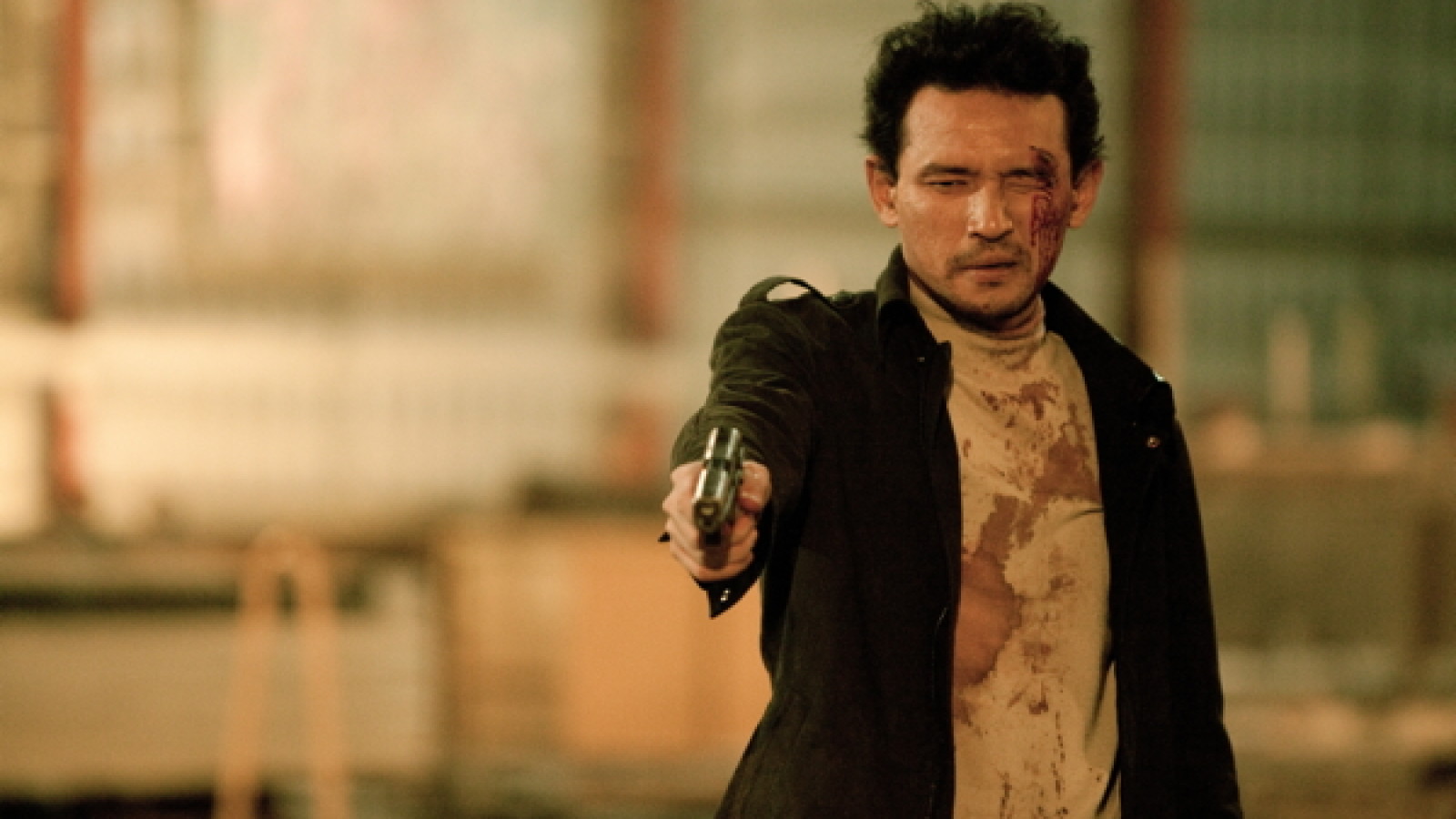 To celebrate the New York Asian Film Festival’s 10th anniversary, the Subway Cinema gang (Daniel Craft, Paul Kazee, Grady Hendrix, Goran Topalovic, and Marc Walkow) has programmed one of their most consistent and exciting lineups to date. The festival has always been fueled by kinetic and highly idiosyncratic pop cinema from across Asia, and though there are no films that achieve the level of gonzo excellence of former NYAFF titles like The Taste of Tea, Ping Pong, Running on Karma, or Survive Style 5+ do, even the most mediocre-looking films at this year’s fest are worth watching.

In previous years, films from Japan stood taller than any other country’s entries, if only because of their reliable nuttiness, but it’s the rich slate of South Korean films that shine the most this year. Even lopsided films like Haunters and The Recipe have their moments. As a film about super-powered emo men who can see and/or channel people’s spirits, Haunters, thanks to writer-director Kim Min-Suk’s eye for visual composition, is a queasy but intriguing mix of superhero bathos. The Recipe, a romantic comedy about one woman’s life-changing recipe for Doenjang stew, is equally striking, if only for the way that its first two acts make it seem more like a whodunit than a serious melodrama about the magic of really good soup.

While Troubleshooter, a feature-length chase film concerning a wrongfully accused private detective, is a dynamic popcorn film whose scenario doesn’t matter after a point, The Unjust’s hyper-convoluted plot manages to even overwhelm martial-arts choreographer-cum-director Ryoo Seung-wan’s distinctive style. Ryoo (Crying Fist, Arahan) doesn’t get to spread his wings as much as he should in The Unjust, which is best described as police procedural inspired by The Wire where almost all the cops are either dirty or victims of office politics and the white hat-wearing district attorney is inherently unlikable. The Unjust doesn’t have any memorable set pieces, showing you just how much I Saw the Devil screenwriter Park Hoon-Jung’s script prides dialogue, but Ryoo keep events moving at a brisk clip and the film is never less than enthralling.

Other countries are well represented at this year’s festival too. Thailand has Bangkok Knockout, a ferocious martial-arts film that lives up to its name, and Malaysia has Sell Out, an eminently quotable, extremely cynical, and volcanically angry musical about reality TV, how to keep your job when your boss is only in it for the money, and, of course, how to sell out. For Hong Kong, seminal action director Tsui Hark will attend a mini-retrospective of his work, which includes The Blade and his latest film, Detective Dee and the Mystery of the Phantom Flame.

Milocrorze: A Love Story, a happily insane sketch comedy about doomed romance, leads the pack of promising new Japanese films. At first, Milocrorze looks like The Little Prince on speed: A grown man that looks like a little boy with a hairful of neon orange hair falls hopelessly in love with the bewitching titular woman, who leaves him with a literally gaping hole in his chest. Then the film switches gears abruptly and follows an Austin Powers lookalike and youth counselor for troubled young men in love who always advises his charges that, “You’re an idiot.” And then there’s a story about a time-traveling samurai…in love with a prostitute. It’s all pretty strange and it runs out of steam in the end. But Milocrorze’s mostly irresistibly freaky.

Other notable Japanese titles include Last Days of the World, which is kind of like Donnie Darko if that film were a road movie, and Karate Robo Zaborgar, a tribute to “sentai” shows like Masked Rider and Mighty Morphin’ Power Rangers. Karate Robo Zaborgar is easily the most goofy film at NYAFF this year. Unlike Robo Geisha, director Noboru Iguchi’s last movie, Zaborgar never runs out of new and hilariously disturbing sight gags to lob at the viewer. You know you’re watching something special from a supremely silly artist once amputee girls with rocket jets where their knees should be start flying around with football helmets on their heads. And then dragon heads shoot out of where their breasts ought to be.

Here’s to many more freaky years at the New York Asian Film Festival.