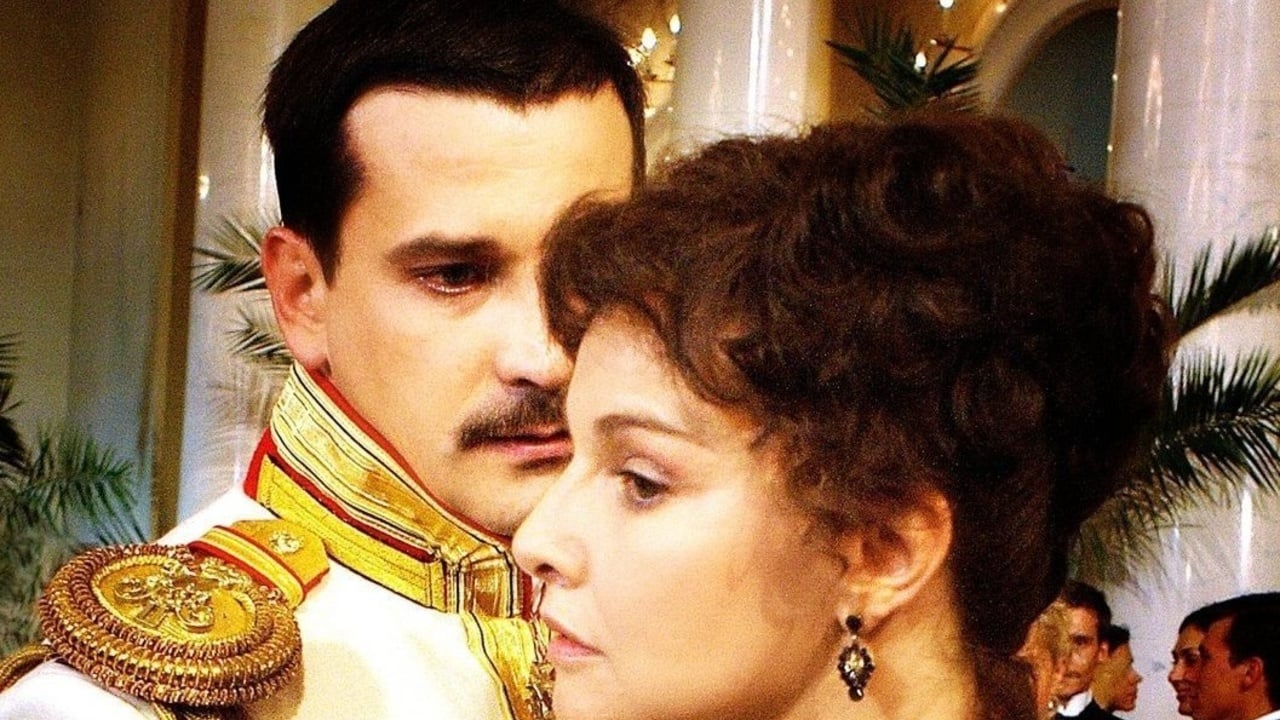 Russian Film Week, like the Eastern-European films it shows, runs at an absurdly frustrating, devil-may-care pace (at least for this New Yorker). Screenings of sweeping 160-minute epics often begin an hour late, which admittedly comes in handy if you show up at the School of Visual Arts on the east side instead of the SVA Theater on the west side, as too many of us confused movie-goers did for a sold out Anna Karenina. But if you’re willing to brave the stampeding, Russian-barking crowds at the entrance, followed by a sponsor-thanking trailer, followed by a live sponsor-thanking Russian, followed, of course, by the English translation, then by a gratitude-spewing director (or five or six if you went on the sold-out opening night), then by that English translation, to finally see whichever film you’ve by now forgotten the title of, you might just catch some meaningful cinema.

Anna Karenina is one case in point. To complain as my Ukrainian friend did that Sergei Solovyov’s film—based on Tolstoy’s masterpiece about a married woman whose overwhelming passion for her lover steamrolls right over high society morality—is too long is a bit like claiming an AC/DC concert is too loud. (Did she want a YouTube version?) With this latest take’s exquisite costumes, lush production design and sharp cinematography there’s nothing to do but resign oneself to getting lost in the wondrous images for a couple hours. (It’s a shame that Tolstoy’s trashy soap opera never got the Douglas Sirk treatment it deserved.) Then there’s the earthy and sensual Tatyana Drubich in the title role (she looks like a Russian Raquel Welch), the spectacular ballrooms, the riveting classical music, the blinding white winters and white 19th-century dresses. Solovyov’s ample use of bright daylight only serves to heighten the inevitable dark plunges to come.

The dialogue not only holds up, but keeps the film on its toes, with bon mots such as, “Maybe people should be vaccinated for love,” or “I think there are as many kinds of love as there are hearts,” or “Respect was invented to cover the empty place love should be”—all heartbreaking in their eternal truth. By the time Anna Karenina degrades into a trippy haze à la The Doors, you half-expect Jim Morrison to meet the morphine-addled Anna at the train station, reciting the words of her long-suffering, cuckolded husband: “When I doubted I had hope. Now there is no hope. And still I doubt everything.” Da, this is the end. And like the very best melodrama, so fake it’s real.

Or is that the other way around? It is for Kira Muratova, the grand dame of Eastern-European cinema, and the director of the Ukrainian film Melody for a Street Organ. Though I was unfamiliar with Muratova’s work before attending the invitation-only screening for her latest gem, I plan on putting the 75-year-old director’s movies at the top of my must-Netflix list. After seeing Melody for a Street Organ I felt as if I’d discovered the missing link between De Sica and Fellini. (Though I could have done without the Russian film scholar flown in all the way from Pittsburgh to introduce the film and to gravely proclaim, “This is not an allegory of Russia. This is an allegory of homo sapiens.” Later she suggested we view the movie’s art salon scene as a stand-in “for the art-house cinema we’re sitting in,” though we were stuffed to capacity in the commie-drab New York Film Academy screening room.)

The film follows little Alyona (Lena Kostyuk, resembling a young, fair-haired version of Christina Ricci) and her even younger half-brother Nikita (a spellbinding Roma Burlaka) as they set out for the big city on an existential, Christmastime journey straight out of Dickens to find their respective fathers after their mother’s death. Along the way they encounter crazy colorful folks spewing religion and selling useless items—characters only a director like Emir Kusturica could love. Muratova’s camera remains in constant movement even as nothing momentous happens, floating in, out and around scenes, lingering on faces, restless in a sort of madcap gypsy style. “One woman left a dead man in a suitcase here,” a baggage handler in a train station declares. “There are as many violinists in this town as there are dogs,” another guy later states. Human lives are worth a dime a dozen in this frostbitten post-Soviet world.

The innocent Alyona and Nikita slog through this bitter reality, snow crunching loudly under tiny boots (the only sound to be heard as they peek in the windows of festive families celebrating the merry holiday). When they do find money they get robbed. Food is forever plentiful around them, yet always just out of reach. The two find themselves marooned inside a grand railway station—cramped quarters with the feel of a lunatic asylum where the answer to every question is “no idea”—and where no one ever seems to leave, as paralyzed as if at a Buñuel dinner party. “Nobody knows it even though it’s just a step away,” a tux-clad man in a limo tells the kids in answer to their inquiry about the location of a particular lane.

And the decadence thrust into the faces of the exhausted starving children grows ever more absurd as the film nears its fantastic climax. An overhead shot of multicolored balloons tied to Nikita, as he trudges along holding tight to an abandoned cat tucked safely inside his frayed jacket, seems plucked from a Fellini dream. (As does the “Palanquin service” of Chinese immigrants, who carry a costumed socialite through a traffic jam.) Melody for a Street Organ reaches a fever pitch during a shoplifting event in a supermarket provided for the amusement of the wealthy—where the richies get to slum by salaciously stuffing produce down their panties (while Alyona gets hauled away after hungrily shoving too much bread into her mouth). Yet by the time we reach the finale we’re fully prepared. The film’s ending is so shocking not because we didn’t see it coming—but because we didn’t want to! It’s a perfect allegory for these cruel, self-absorbed times.

The TONY Top 50 Movies of the Decade