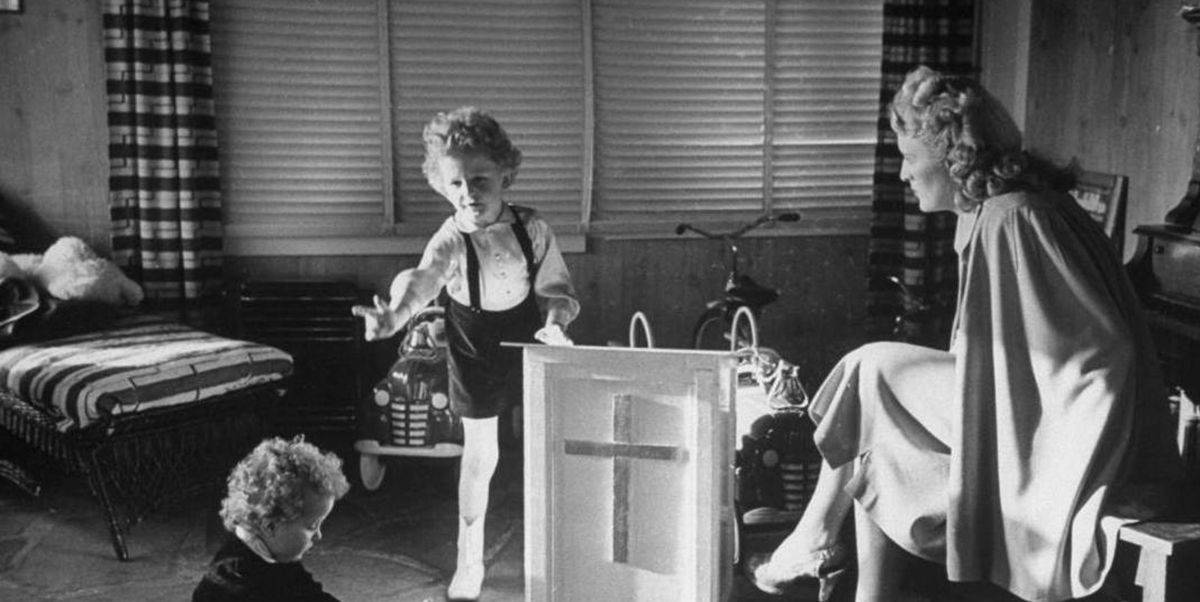 “You go into it as a business and you treat it like a business,” says Marjoe Gortner, the curly haired preacher of Sarah Kernochan and Howard Smith’s long-unavailable Oscar-winning 1972 documentary Marjoe, now receiving a limited Manhattan theatrical engagement after a perfectly preserved print was recently discovered. The business to which Marjoe refers is the grassroots Pentecostal church-and-tent revival circuit that, by the age of four, his parents had him working as an ordained minister, fire-and-brimstone proselytizer, and all-around huckster. Forced by Mom and Dad to memorize sermons (under threat of physical abuse), shuck-and-jive at churches while dressed in Lord Fauntleroy suits lined with cash-ready pockets, and even perform a marriage ceremony before his fifth birthday, Marjoe—despite his early realization that the industry was driven more by currency than divinity—became something of a brainwashed Bible Belt child prodigy, an early tabloid-ready gimmick whose flailing hand gestures and Southern preacher verbal affectations (“I’m-ah, in town-ah, to give the Devil two black eyes!” he froths in archival footage) made him akin to a living, breathing, scripture-quoting Howdy Doody. As he grew into a teen and his carnival sideshow appeal wore off, however, Marjoe (his name a combination of Mom “Mary” and Dad “Joseph”) abandoned the biz, shacked up with an older, sexually experienced woman, and eventually embraced the burgeoning counterculture and a more vague, Zen-like spirituality.

Compelled by financial reasons to rejoin the revival circuit as a jaded adult, 28-year-old Marjoe enlisted Village Voice writers Kernochan and Smith to document the corruption of those who preach the Word, resulting in an all-access pass to both the limb-convulsing, tongues-speaking hysteria of Pentecostal sermons as well as the backstage greed of the men and women behind the pulpit. Its immediacy undiminished by its crude construction, Marjoe, in its juxtaposition of weeping zealots with holy men claiming their new Cadillacs are part of God’s will, captures the latter’s psychological manipulation tactics and the former’s willing complicity in their own deception. When not providing step-by-step details on such fraud, Marjoe (who used the film to launch a brief B-movie acting career) prances about like a Mike Jagger-Elmer Gantry hybrid, mixing his messages of Heavenly love with (in his view distasteful) warnings of hellish punishment. In these sincere acts one can sense the man’s tortured struggle to reconcile his piousness with his dishonesty, an effort his African-American girlfriend seems unwilling to undertake when she scoffs at an interviewer’s question about Marjoe being “a con man.” And if the impact of their film’s behind-the-curtains portrait of religious deceit is now palliated by the past thirty-plus years of skuzzy televangelists, Kernochan and Smith’s sustained focus on their subject’s performances still results in a pathetic portrait of interior disconnect between authentic faith and cynical disillusionment.

5 for the Day: Death Scenes