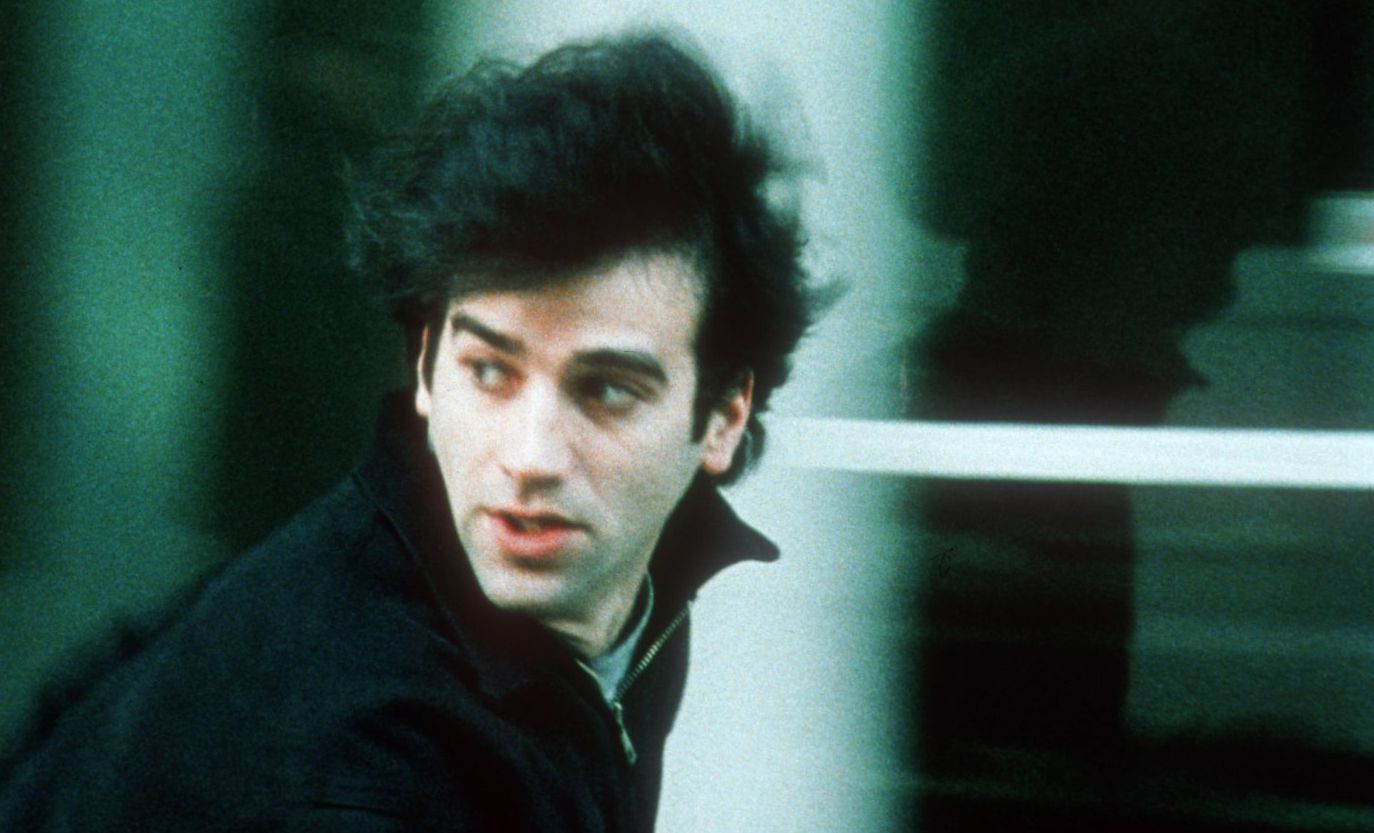 In Lost Embrace, a cross-section of the Argentinian populace is collected inside a mall where a young man, Ariel Makaroff (Daniel Hendler), attempts to negotiate his place in the world. It’s amid the mall’s multi-culti noise that characters grapple with immigrant dreams, personal and national disillusionment, and sexual frustration. Those who aren’t stuck in the past dream of cultivating honey from Canada. In Ariel’s case, he dreams of being Polish, like Lech Walesa or Roman Polanski (referred to as “the one who had a problems with a girl”), and possibly joining his father on an Israeli kibbutz. Every sarcastic detail in the film suggests a form of world trade or competition (a race between Ramón and a Peruvian is pitched as a World Cup showdown), overbearingly dry metaphors for Argentinian cosmopolitanism. Ariel’s neuroticism and love for the cinema, combined with the film’s queasy, tight-framed camerawork, has earned director Daniel Burman comparisons to Woody Allen, and while the film’s cultural specificity is welcomed, Lost Embrace remains a wearisomely intellectual observation of one man’s search for identity (“The Ancestral Scream” is one of many title cards that divide the film into distinct theoretical parts). Burman and co-writer Marcelo Birmajer have a remarkable knack for everyday dialogue but the film’s diarrhea of the mouth succeeds more in disguising emotion than it does illuminating Argentina’s place in the world.