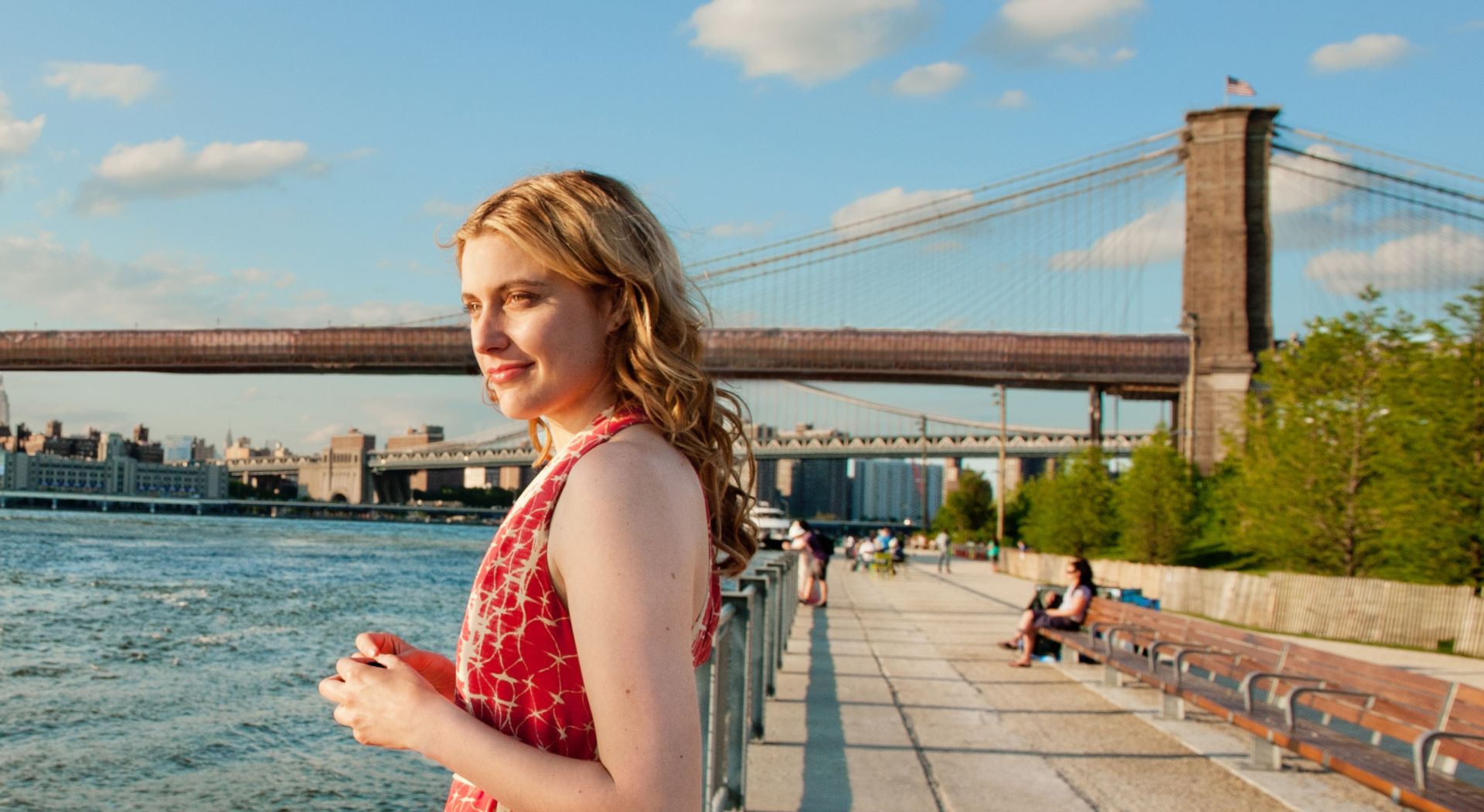 A year in the life of a young woman unhappy in love and uncertain in career, Lola Versus could easily be faulted for the narrowness of its worldview. After all, this is a movie that, while making a big production about its New York authenticity, posits a blandly Manhattan-centric view of the city that doesn’t dig too deep beyond Tribeca lofts and strolls along the High Line. It’s also a movie where everyone is supposedly an artist or a writer, but they all seem to lack the intelligence and inner life to create anything, even if we briefly glimpse its lead character, Lola (Greta Gerwig), defending her thesis.

Rather, it’s this unconvincing portrayal of its characters’ inner lives that sinks Daryl Wein’s character study. While the supporting players never rise much above caricature (Lola’s best friend, Alice) or utter non-personality (Lola’s ex, Luke), the central figure is a slightly more complex proposition. Asked to carry a film that gets little help from its other cast members or its supposedly authentic setting, Gerwig tries her best to fill out the underwritten young Ph.D. student she’s tasked with playing, but no matter how many times she runs the gamut of emotions from withdrawn mopiness to ill-timed anger, there’s only so much the actress can do here.

Dumped on her 29th birthday by her fiancé, Luke (Joel Kinnaman), Lola falls into a deep depression from which her friends and parents try to lift her up from by getting her to go out. Over the course of the next year, Lola flirts with the idea of dating her friend Henry, hooks up with a creepy prison architect, and nearly gets back together with Luke, all on the way to achieving a measure of personal and sexual self-actualization. Intensely reflective, she obsesses over every detail and person in her romantic life, but aside from her dissertation, which seems unnaturally wedged in to add some heft to the character, she seems to have little life outside her possibilities for love.

Granted, the film is at least partially critical of all its female characters’ obsessive need to be with a man at all costs, but, despite the somewhat thoughtful ending, it’s about little else. Ultimately, Wein and co-writer Zoe Lister-Jones can add all the wrinkles they want to Lola’s personal life, they can put the character through her emotional paces, they can even attempt to contrive with-it dialogue (though allusions to a character’s Match.com—as opposed to OkCupid—profile sort of give the game away), but they can’t cover up for the essential hollowness of this one young woman’s journey through the waning years of her ‘20s. That this narrowness of focus is accompanied by a measure of disdain for non-privileged New York (Alice complains that even the homeless women at the shelter have boyfriends) just throws into relief the essential self-satisfaction of this less than compelling exercise in blinkered observation.