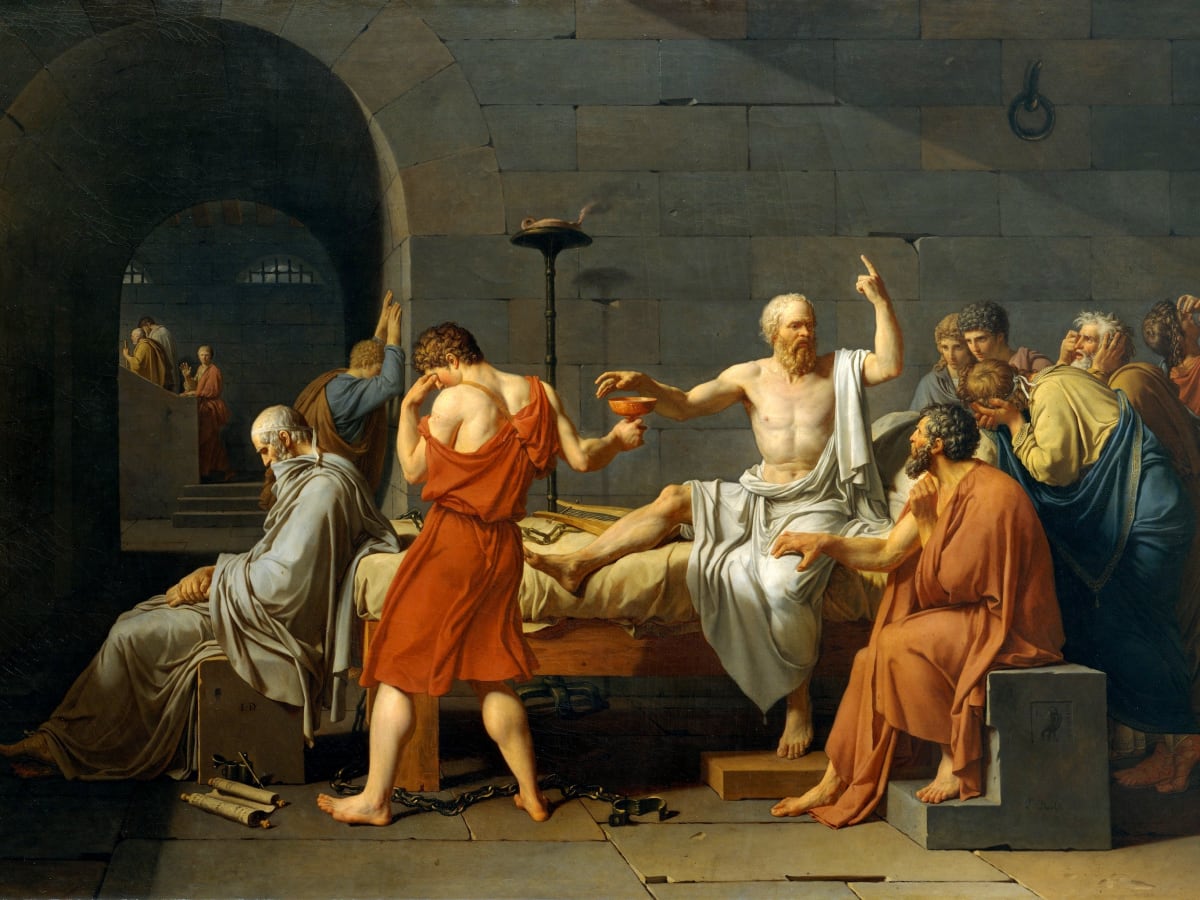 Hello. This is Vadim Rizov, and this is my final podcast for the foreseeable future with John Lichman, who’s run off to L.A. to pursue opportunities being Al Gore’s lapdog or something. In his absence, I really don’t have the resources, patience, or hosting ability to organize a podcast, nor, honestly, do I have the interest. We’ve run our course for now. So allow me to wax sentimental for a sec.

When we started recording these, they were a joke: Me, John, and Keith would gather in Grassroots and vent whatever was on our minds. What took a while to figure out was that people would come on and join us—not just friends humoring us, but people we really respected and admired and didn’t necessarily have an excuse to talk to otherwise. It’s been a total blast to have so many people turn a potentially stupid, annoying idea into something that seems to have worked for those who listened to it. Also, far more of you listened than I can possibly comprehend. Thank you.

If you’re like me (or just generally masochistic), you’re not just overly invested in film criticism, you start to wonder what it sounds like when the writers you admire go off on tangents and share parts of their personality they’re not getting paid for that reveal the ethos that makes their criticism so appealing in the first place. That and a whole bunch of timestamped talking points was what we got, because we were also recording in the middle of the much-remarked-upon Death of Criticism, and that subject seemed to pop up over and over. You just know future grad students writing their dissertations on the death of print media will turn to us as an invaluable snapshot.

Just kidding. Still, I think we got something worthwhile done: we provided an excuse for people to come drink alcohol and call it “podcasting.” Kidding! No, okay, really: We started this as a joke and, by the time it was done, I was actually quite proud of it. In the time we recorded it, a lot of stuff changed careerwise for all three of us, generally for the better, and the podcast provided a pleasing sense of continuity during a time of intense change. Thanks to Kevin B. Lee for tirelessly uploading these and generally being a silent partner. In the meantime, enjoy this podcast, featuring some of our most supportive guests, and thanks to everyone who showed, even if it wasn’t clear we knew what we were doing.