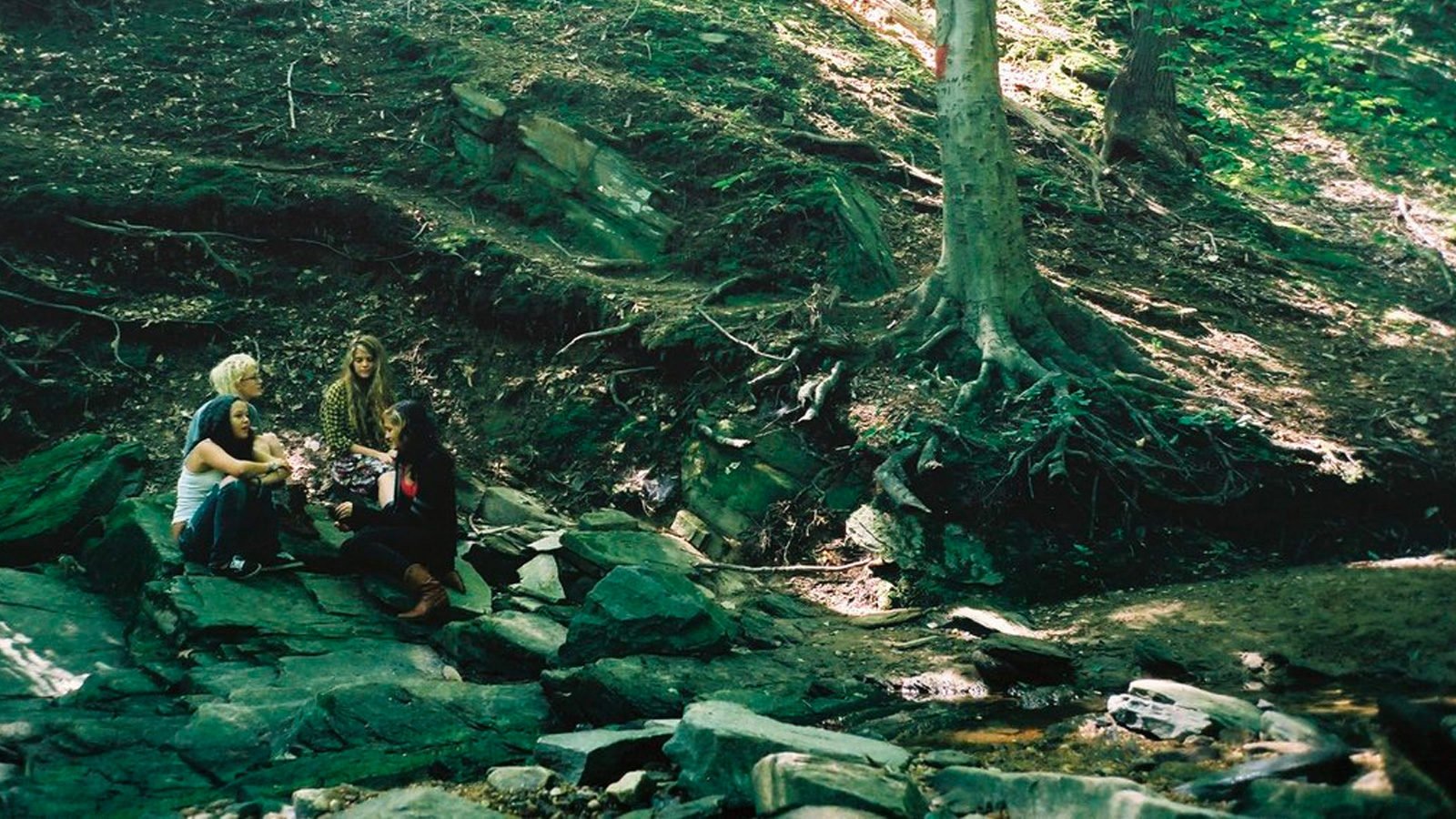 Hello Maryland! This episode was recorded a scant two weeks ago, way back when the Claire Denis retro was winding down at IFC Center. I was in town to celebrate Thrashgiving and get down with all my friends—coincidentally when the Golan/Globus series was about to start at Lincoln Center.

But who cares about that? They’re all over. So instead: for this podcast we grabbed Michael Tully, writer-director-Terps fan (and now, Park City bound for Sundance 2011) to open up about his beloved team the night before they played in the Coaches Versus Cancer series at the Garden. But we also go over the $13 cost of Tully and Vadim’s cinephilia while ignoring any four-hour long Taiwanese films. Mainly we marvel at U.S. Go Home’s use of pop music along with the film festival standard of—as Tully describes it—“the 90-minute thing.” And in return, we remember a simpler time when Kelly Reichardt made THE SLOWEST CREDITS SEQUENCE EVER for Wendy and Lucy just to eke into “feature-length” status—not to mention a surprising addition to this trope from Wes Craven.

We do go into the art of dealing with your independent film, talk a bit about how Putty Hill’s recent sound woes and background music can be the unofficial knee capper of most independent film.

But join us in our SUPER DUPER EXCLUSIVE INTERVIEW Q&A CHAT INTERVIEW SUNDANCE 2011 TALK WITH MICHAEL TULLY SUCK ON THAT NIKKI FINKE (j/k, while we knew about the film, this was recorded before the announcement of his film being accepted into Sundance 2011. Congrats, dude.)

So if you ever see any of us at the bar, please remember to buy us a drink. For some reason, being influential film folk and podcast host/producers doesn’t pay nearly as well as being employed full time. Your liquid charity is appreciated.