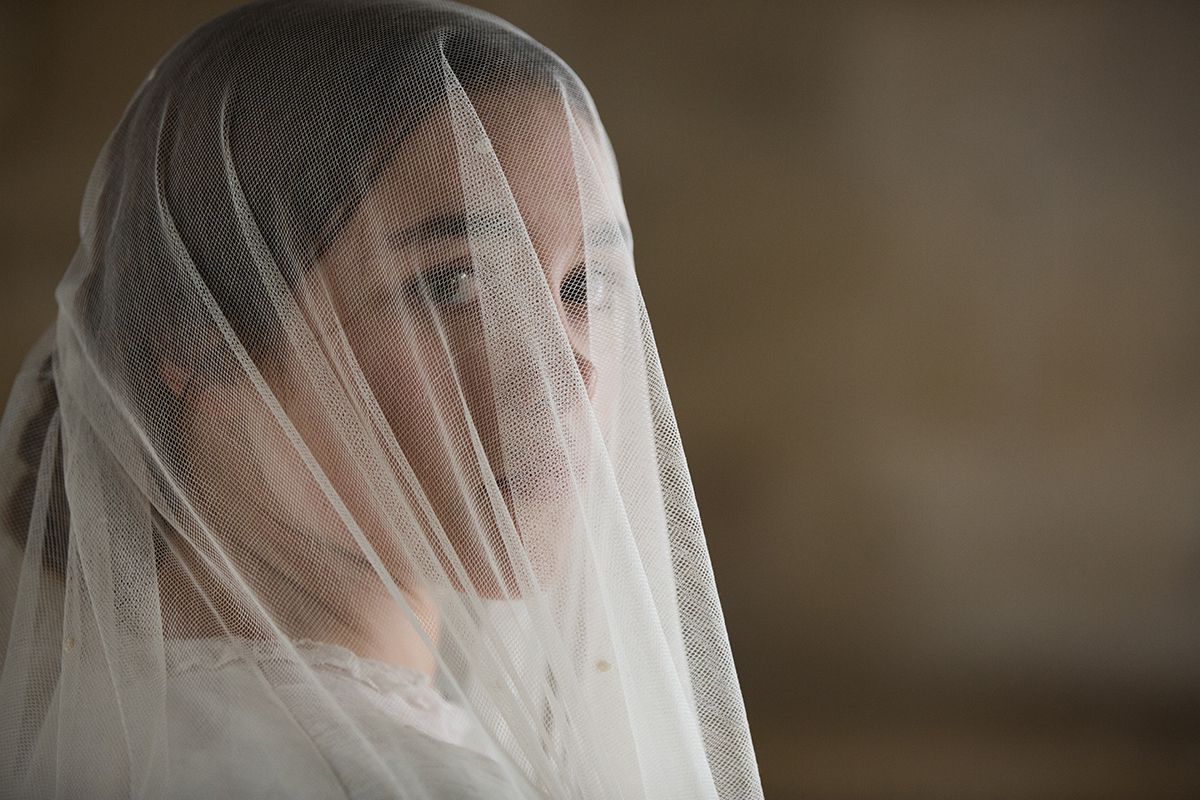 William Oldroyd’s Lady Macbeth is an adaptation—and a calculated streamlining—of Nikolai Leskov’s 1865 novella Lady Macbeth of the Mtsensk District. The novella is a relentlessly miserablist parade of abuse, adultery, and homicide, but the changes that Oldroyd and screenwriter Alice Birch have made to its plotline all but ensure that their Lady Macbeth is also essentially sexist. Leskov’s Shakespeare-inspired antiheroine—a wife who plans and carries out multiple murders—is transformed from a character driven by desperation into one who’s seemingly animated by an innate wickedness.

The undeniably magnetic Florence Pugh represents both Lady Macbeth’s strongest asset and its most damning one. As Katherine, who is “Lady Macbeth” in all but name, the actress brings a fierce intelligence, defiance, and even a sense of humor to a role that helps lend Oldroyd’s film the impression of a more modernist take on the Victorian era. The problem is that Pugh’s turn also serves to intensify her character’s degree of self-awareness, and almost pathologically remorseless regard for her actions.

The opening passage depicts Katherine being subjected to social and sexual humiliation at the hands of Alexander (Paul Hilton), the man whom she was forced to marry, and her father-in-law, Boris (Christopher Fairbank). But rather than having these incidents lay the foundation of a soon-to-be serial killer’s corrupted psychologically, Oldroyd prefers to play down victimhood and lean instead on Katherine’s casually caustic demeanor: The kept woman stages little rebellions of mood and sarcasm against her oppressors, and deigns to do only the bare minimum required of her to not completely piss them off.

By Lady Macbeth’s midway point, Katherine’s actions lose the impression of proto-feminism—or even simply shrewd survivalism. This is in part because the story mechanics drive the woman away from one man and devotedly into the arms of another: Sebastian (Cosmo Jarvis), a farmhand from the family plantation who forces his way into Katherine’s bedroom and subsequently earns her undying love and allegiance. At bottom, the film’s conception of Katherine seems to be one borne of convenience: She’s a psychologically blank creation, a perpetuator of a disturbing carnage that proceeds less out of any need or compulsion than because it gets the blood-pumping (literally) in this generally bloodless, placidly shot, and staged period piece.

Equally as undefined is the at least potentially fascinating Anna (Naomi Ackie), a black housemaid who, as an apparent symptom of her conditioned servitude, takes it upon herself to look after the generally disrespectful Katherine—at least until the woman finds herself complicit in one of her master’s murders and subsequently becomes a mute. Anna’s presence opens up possibilities for class and racial commentary that Lady Macbeth never seems all that willing to engage with, choosing instead to dutifully and coldly follow the plot contrivances of Leskov’s original kill list.

It isn’t, however, until its final moments that Lady Macbeth turns into the kind of meaningless, mean-spirited, and proudly irredeemable non-character study that likens it to, say, last year’s emptily foreboding Childhood of a Leader. Like Brady Corbet’s feature-length directorial debut, Oldroyd’s film plays like a work of nihilistic pulp condescending to its audience by portending a greater sense of social awareness than it has any real interest in taking seriously.