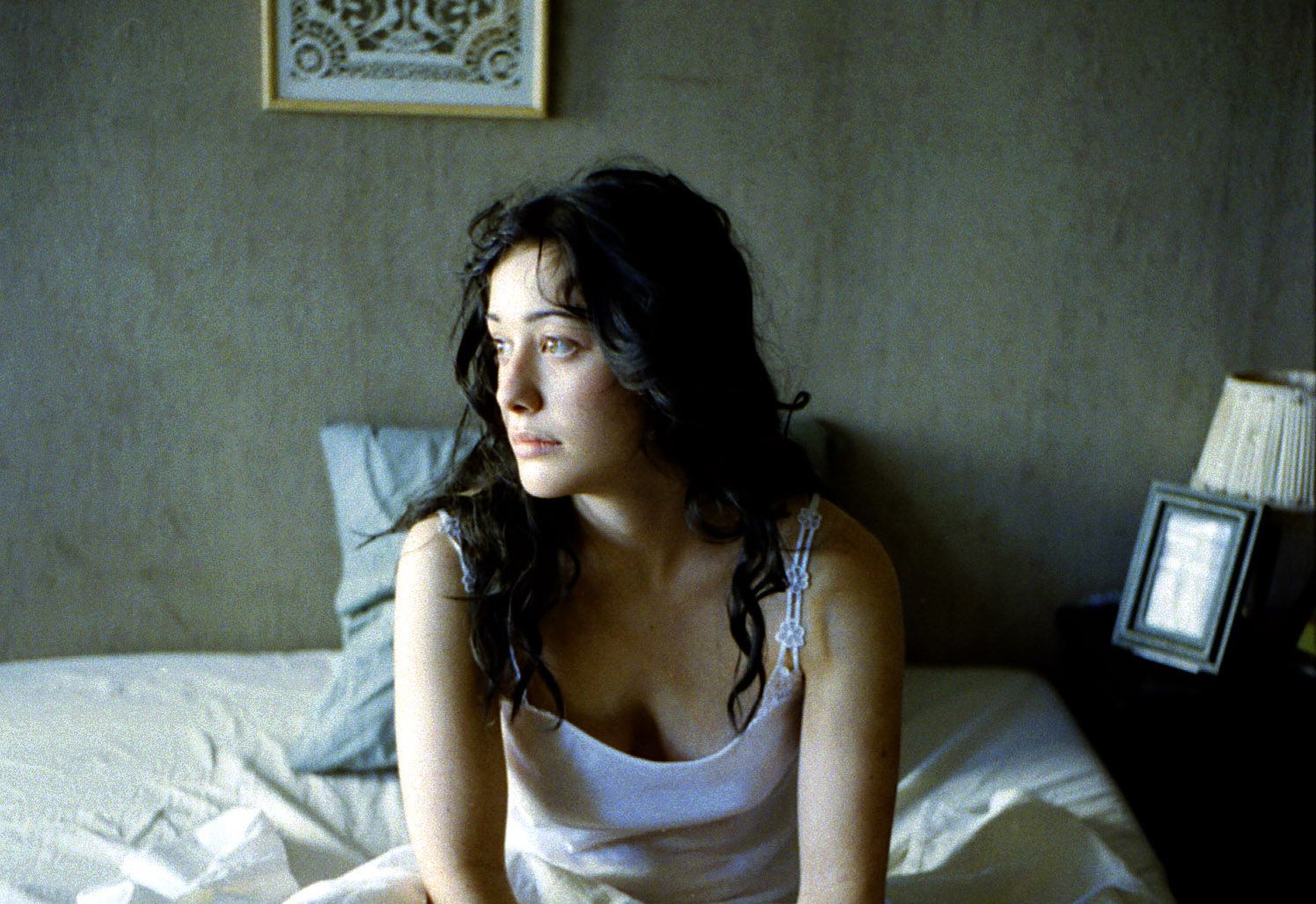 Somber and nuanced but prone to self-annotation, Karin Albou’s La Petite Jérusalem transplants the Arab-Israeli conflict to a concrete housing neighborhood in France. Eighteen-year-old Laura (Fanny Valette) has very little use for the religion of her family, which includes her superstitious Tunisian mother (Sonia Tahar), older sister Mathilde (Elsa Zylberstein), and brother-in-law Ariel (Bruno Todeschini), all of whom worry about the girl’s intense devotion to her Kantian philosophical beliefs, which seem to preclude romantic sentimentality. Albou is devoted to capturing the authenticity and fervor of the religious and philosophical ritual (the passing of a wine goblet during dinner; Laura’s daily one-hour walk through her neighborhood), but is the director’s gaze evenhanded or contemptuous? Albou believes Laura and Mathilde have given themselves fully and thoughtlessly to dominant belief systems without proper consideration for their female subjectivity, and by having Laura fall in love with an Algerian-Muslim émigré and Mathilde learn how to legitimize the sexual pleasure in the wake of her husband’s affair with another woman, Albou appears to be envisioning a healthy middle ground for the two sisters, who are affectionate with one another but still look down on the other’s modes of thinking. This is a fair enough objective except Albou’s feminine regard is reductive; in the film’s uncomplicated schema, being a strong-willed woman also means being inherently weak. As if this mutual exclusivity weren’t troublesome enough, Albou has a tendency of doing much of the thinking for her audience, frequently cutting to scenes of Laura inside a philosophy lecture-hall so as to have her professor suffocatingly clarify the ideas in the film that should have been allowed to speak for themselves.