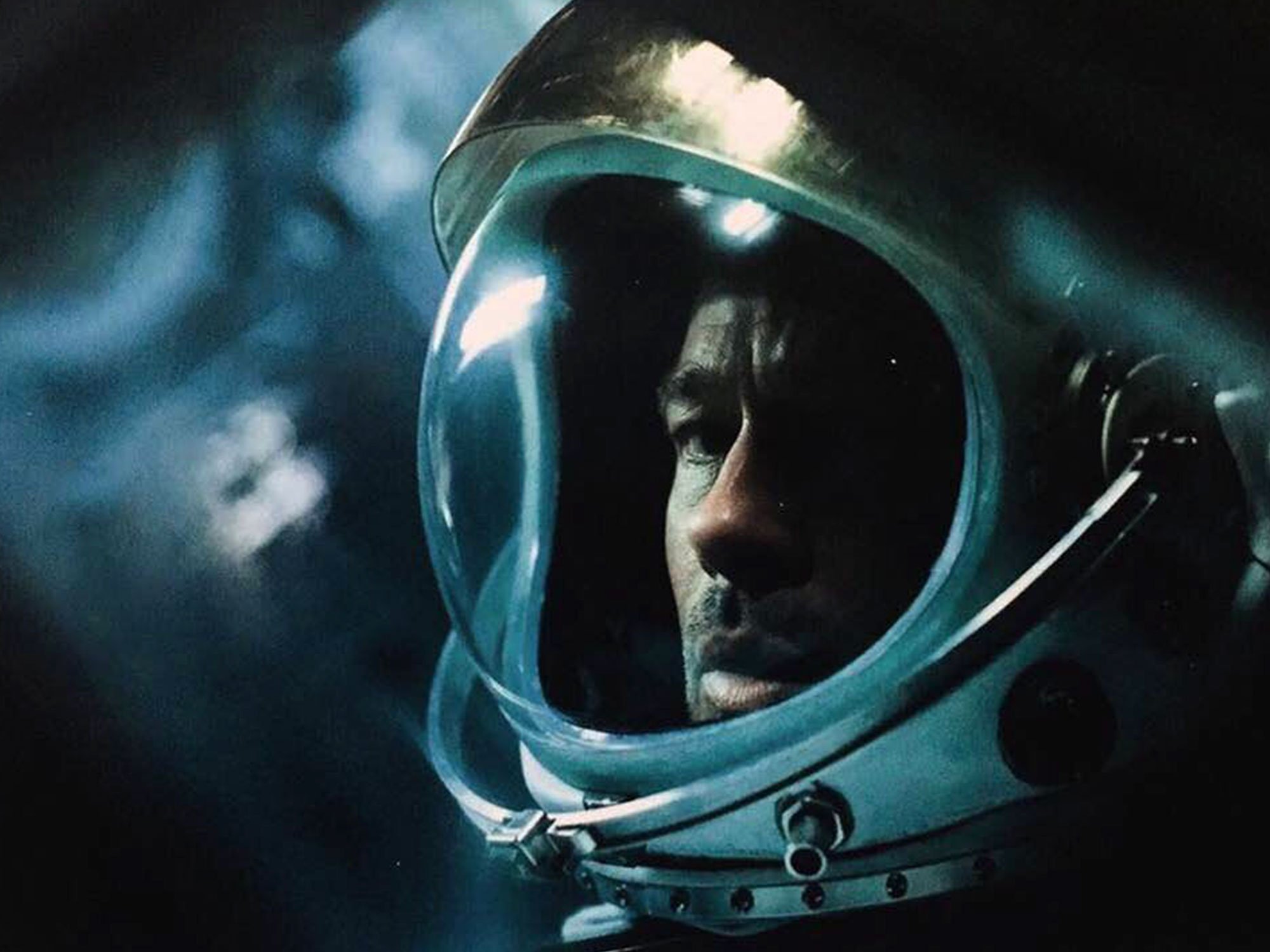 It has been a wild ride to the screen for Ad Astra, which director James Gray announced way back in 2016 at the Cannes Film Festival. Originally it was set to come out in the doldrums of January, then on May 24, but as a trailer had yet to be announced in the leadup to that date, it was inevitable that the release would get bumped again. And it was probably for the best, as a film with the obvious ambition as this one wouldn’t get the attention it deserved from its studio—or is it studios?—had it opened in the midst of the confusing Disney-Fox Hollywood merger continuing to play out at that time.

Anyway, today we’ve been gifted with the official trailer for Ad Astra, and the official announcement that it will be coming out on September 20, which suggests that a world premiere at a fall festival is in order. The film tells the story of an astronaut, Roy McBride (Brad Pitt), who “travels to the outer edges of the solar system to find his missing father and unravel a mystery that threatens the survival of our planet.”

Shot by Oscar-nominated cinematographer Hoyte Van Hoytema (Dunkirk) and scored by post-minimalist composer Max Richter, Ad Astra has been likened by Gray to Joseph Conrad’s Heart of Darkness, and described as “the most realistic depiction of space travel that’s been put in a movie and to basically say, ‘Space is awfully hostile to us.’” In addition to Pitt, who’s also a producer on the film, Ad Astra stars Tommy Lee Jones, Ruth Negga, Liv Tyler, Donald Sutherland, Jamie Kennedy, John Finn, Kimberly Elise, Bobby Nish, and LisaGay Hamilton.

Watch the official trailer below:

Review: Dark Phoenix Is a Soulless Retelling of a Soulful Comic Storyline