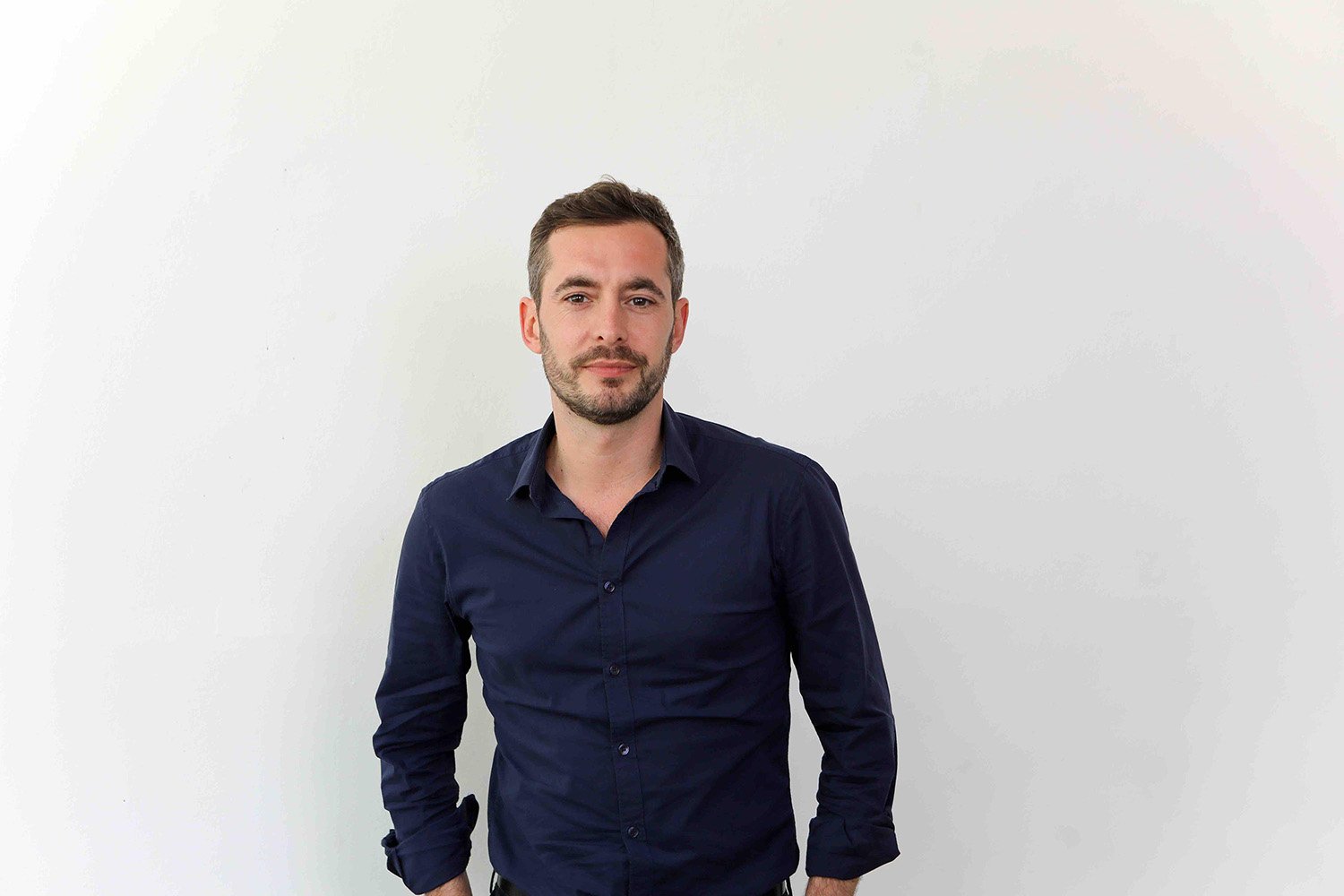 The Academy Awards played a crucial role in setting up French filmmaker Xavier Legrand’s feature-length debut, Custody. “Since I had not studied film,” he told me earlier this year, “it made it possible—it legitimized me vis a vis the people who gave me money—to make films, to realize that I could make a feature.” Like his Oscar-nominated short Just Before Losing Everything, Custody is an examination of domestic abuse. The writer-director expands his canvas beyond the single setting of the 2013 short while still maintaining a rigorous sense of inescapable claustrophobia.

I spoke with Legrand while he was in New York for Custody’s American debut at this year’s Rendez-Vous with French Cinema. Our conversation covered everything from how he conceives of tragedies on screen to how his filmmaking connects to pressing social issues off screen.

In terms of your directorial approach, what’s changed the most in making your short to making Custody?

Not so much in that the feature follows the short, and from the beginning, my project had originally been to make a trilogy, a narrative arc over the whole thing. In both films, there’s similar sound work, with an absence of music, and also the framing is very similar. It invites the viewer to be immersed in the film rather than commenting or explaining the situation. I think the main difference would be in the writing, actually, because in the feature you need to go deeper with the narrative and the psychological stakes of the characters.

Just Before Losing Everything is a lot more compact than Custody, really just depicting a small scene or two. Is that mostly just due to the format, or did you need to build up the confidence to craft a larger-scale narrative?

It’s really that the story demanded that in the short. It’s the specific stakes for those characters. Just Before Losing Everything takes place in a single day. It’s about a woman who needs to organize her escape, which is going to take place at her workplace with her kids, and you can’t do a whole feature with that narrative. What’s interesting in the short is that, in 30 minutes, you can tell the whole story of an escape that has a real urgency to it.

In both your films, you really detail the processes that victims of domestic violence must undergo to gain protection from their abusive partners. Do you think it’s important for films about issues to also highlight these more practical hurdles to achieving a desired social outcome?

Yes, I think that a fiction film allows one to really identify and understand a problem. It’s important to be very accurate about the details of the psychology, that’s also to avoid being conned or polluted by cinematic effects. That’s why there’s no music. That’s what allows us to be in a certain reality.

You’ve mentioned being influenced by Greek tragedy and trying to create something of a modern equivalent in Custody by exploring domestic violence. But one thing about Greek tragedies in particular is that they usually involve a certain amount of stature in order to create drama in a character’s fall. Are you trying to democratize the tragedy with your film?

In tragedy, we have figures like Madea or the Atreidae, who are kind of semi-deities. But today in tragedies, these figures can’t be so far from us. We need them to be a little closer to be able to experience the tragedies.

The film starts with a 15-minute sequence with the ex-husband and wife each pleading their case in front of a judge, which made me expect that Custody was going to be a courtroom drama where we go back and forth about different characters. But as we learn, that’s not the case. Were you intentionally trying to mislead the audience at all?

Yes, it was very interesting to show how a daily, banal situation like a divorce could bring about a tragedy. I was interested in seeing how I could start something in an office and end up in a bathtub. So, in other words, start like Kramer vs. Kramer and end up like The Shining.

The film does such a great job of showing how this divorce and relationship takes a toll on their children, particularly Julien, whose perspective is really explored in the middle of the film. Was that always going to be a focus—and if not, how did you decide to dig into that point of view?

The film is about domestic violence, but I think the real subject is how do children experience and move through this kind of situation. I don’t think it would work to make a film on domestic violence where we only try to understand the violence between partners. Doing that would allow us to forget that kids are also victims. In France, the expression we use is violence conjugal, which means “violence against partners.” In the United States, you use domestic violence, which I think is a more accurate term. It’s an error to differentiate between the partner and the parent. You have to include both.

The film is so tightly contained to show only a select few people, but then you introduce the point of view of a neighbor across the hall from Miriam and end the film on a shot from her perspective. Why make such a shift?

It was important to exit the film the way we entered it. Which is to say, we entered the film with the judge’s POV, someone external to the family. To end with the neighbor allowed us to step back from the family. I couldn’t leave the viewer in the bathtub with a mother and son. We needed to have a slight distance to be able to look at the situation straight on.

It’s more prevalent in Just Before Losing Everything, but you show the ways in which people—both men and women—blame the survivors of domestic abuse for causing some of their own woes. Is this a big issue in France?

The problem in France is that the public awareness campaigns regarding this issue are directed at victims, mostly to women. But we should also be addressing men. If society changed its point of view and did things to address these violent men and help them—because they’re the ones who have this problem, they’re sick and unhappy—I think we could see a real change.

I know the issue of #MeToo and #BalanceTonPorc are different than domestic violence, but some of the backlash in France was a little shocking to Americans. Are there similar complications with French feminism’s reaction to domestic violence, where men might receive a little bit more of the benefit of the doubt than in the United States?

There aren’t really public reactions to domestic violence like that. No one is taking positions. On the other hand, there are certain reflexes in people—notably in women in reaction to domestic violence. Like women saying, “Why does she stay? Why didn’t she leave after the first slap? If she doesn’t leave, it must mean she likes it.” These kinds of things do exist as problems.

You claim that after your two completed projects, you’ve finished your domestic violence project. What’s next, if you know? Either a specific project or an idea of another social issue you’d like to tackle?

I’m writing a feature on an issue that I’m keeping secret for the time being. But to give you a few leads, I’m interested in the issue of inequality between men and women, and I might be moving in a more comedic direction.

Do you always want to make projects with a strong social conscience, or are you looking to branch out in other directions?

Yeah, I do need to feel like I’m making a film for people, and I’m showing my perspective on a subject. I don’t feel that a film can change the world, but it can change one’s perspective on the world. As a maker of films, I need to show things head on—like a harsh mirror—to show us who we really are.

Custody is playing here at Rendez-Vous with French Cinema. What director or movement is most exciting to you currently in your national cinema?

I’m not someone who’s particularly attached to movements or specific aesthetics. I have a very eclectic taste. But I do think there’s a film that was very badly received in France, I don’t know how it was received in the United States, Darren Aronofsky’s mother! I really think he invented an interesting form there, and I find it very inspiring.