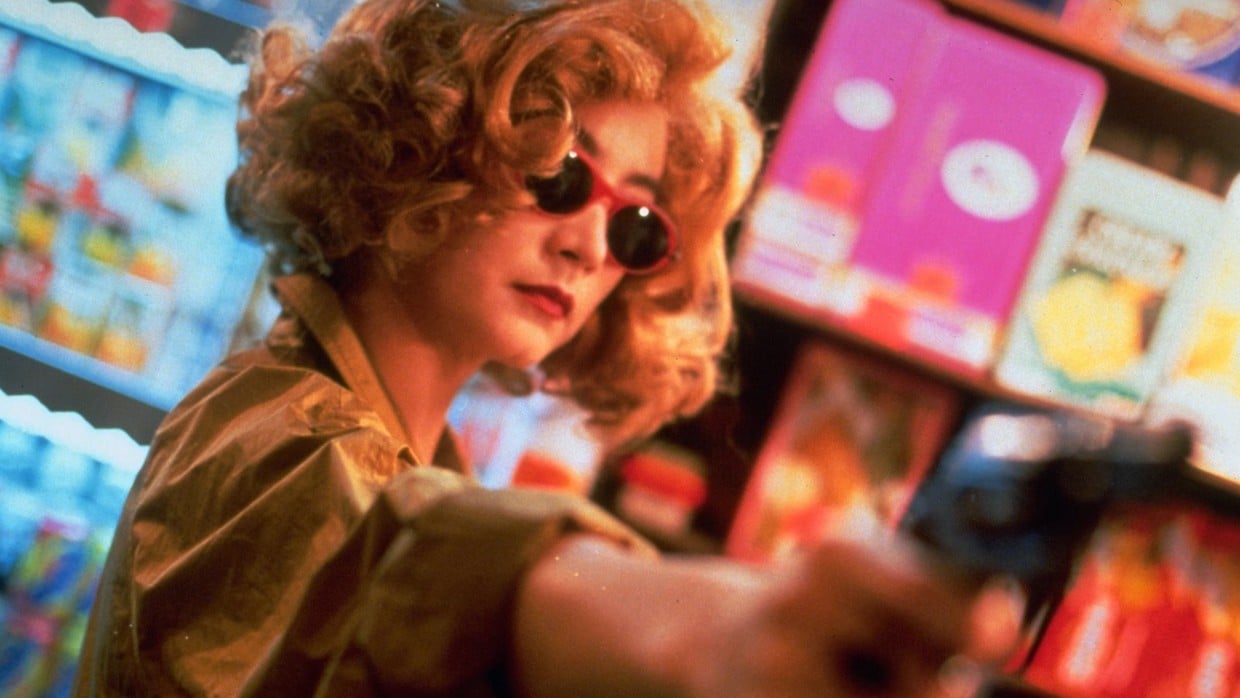 In the interest of iconoclasm, and of pointing one’s critical finger at great movies that were created, you know, sometime after the 1970s, what follows is an alphabetically-arranged list of what this reviewer thinks are world-historically worthwhile films produced after 1986, the year of his birth. The standards of judgment that these movies were able to so spectacularly and consistently surpass are the standards of a person who is, well, in his mid-20s, and who is agitated and restless and frequently lonesome. Those standards involve, more cinematically-speaking, the intensity of the movie; the intelligence of the movie; its willingness to admit that life is often disappointing, drab, and deceptive; and a preference for protagonists who are struggling to resist the rather deadening expectations of the society in which they’ve found themselves living. Given the quantity of critical cinematic verbiage that’s emanated forth on the Internet prior to, and in the wake of, the release of the 2012 Sight & Sound Top 10 list, this reviewer will say no more, but merely and humbly direct your attention to the list he’s provided. 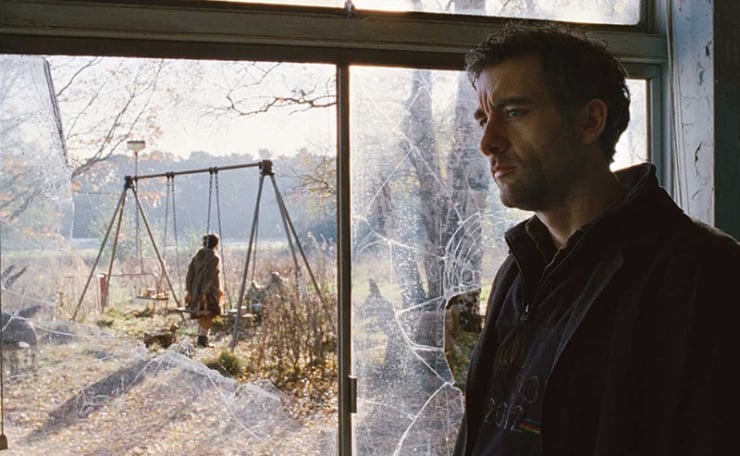 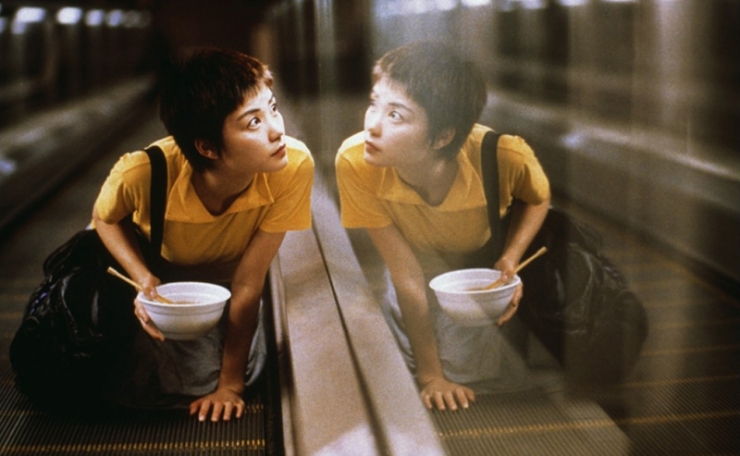 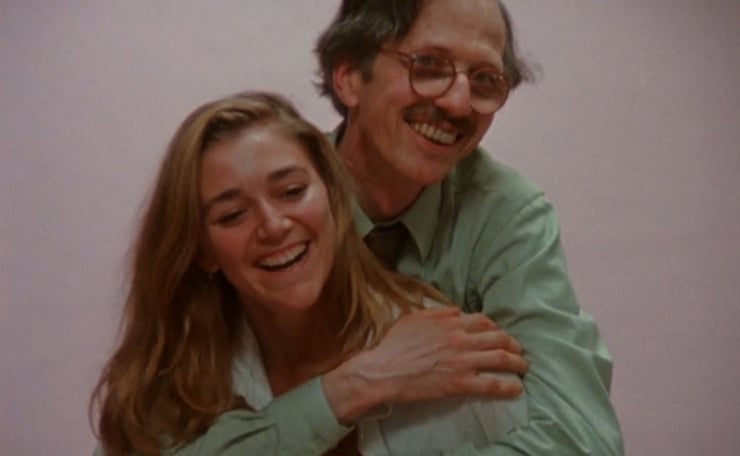 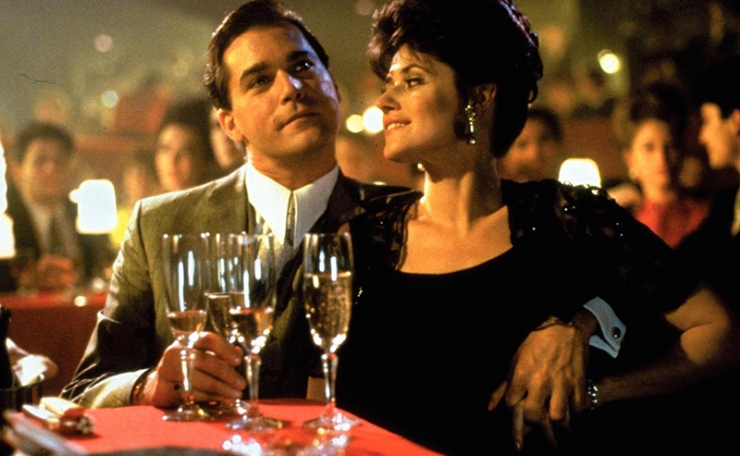 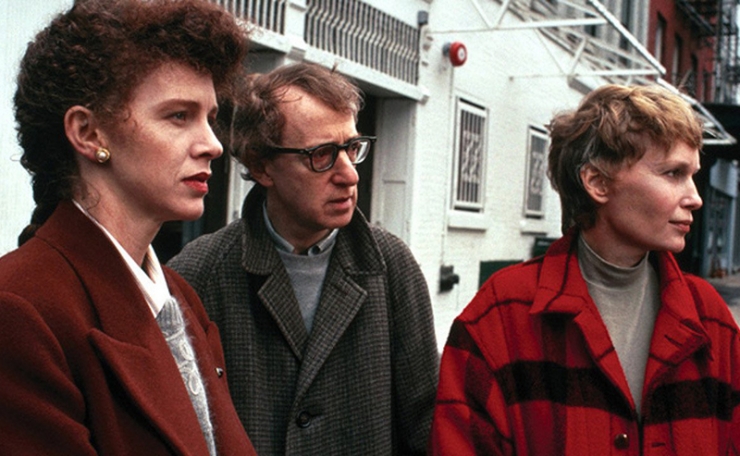 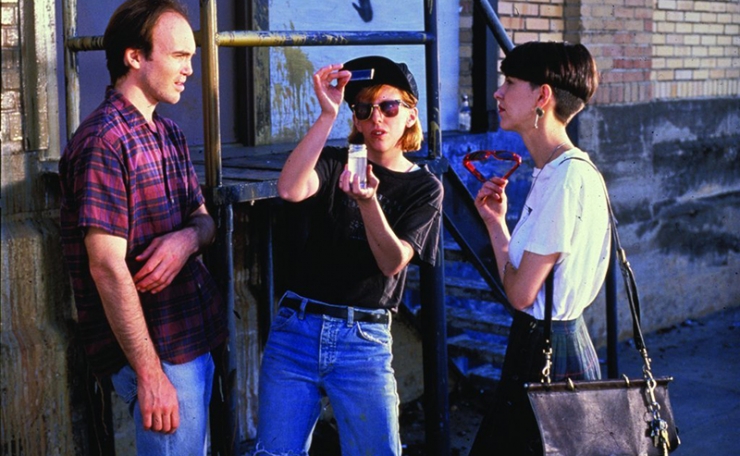 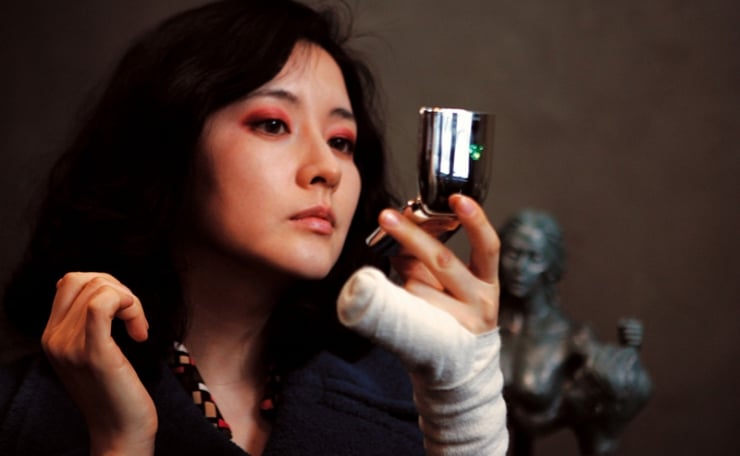 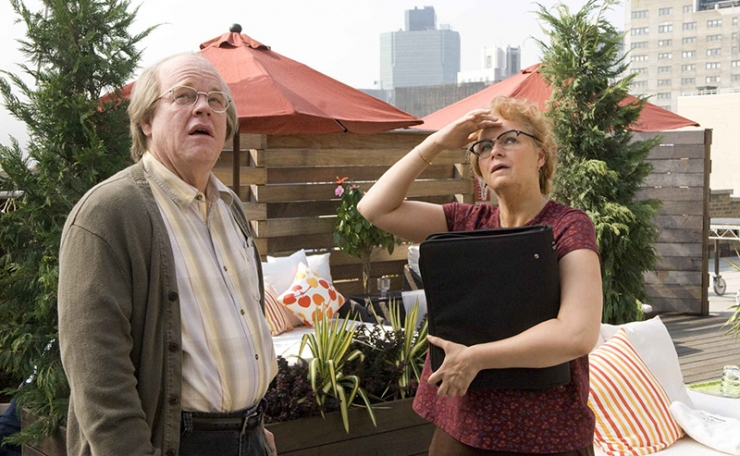 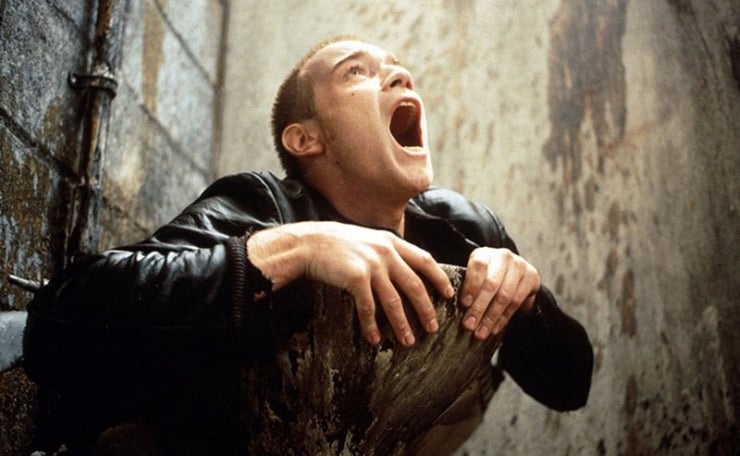 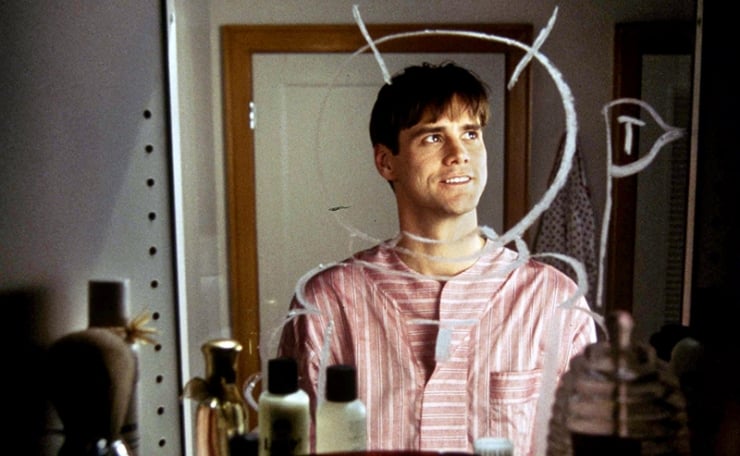