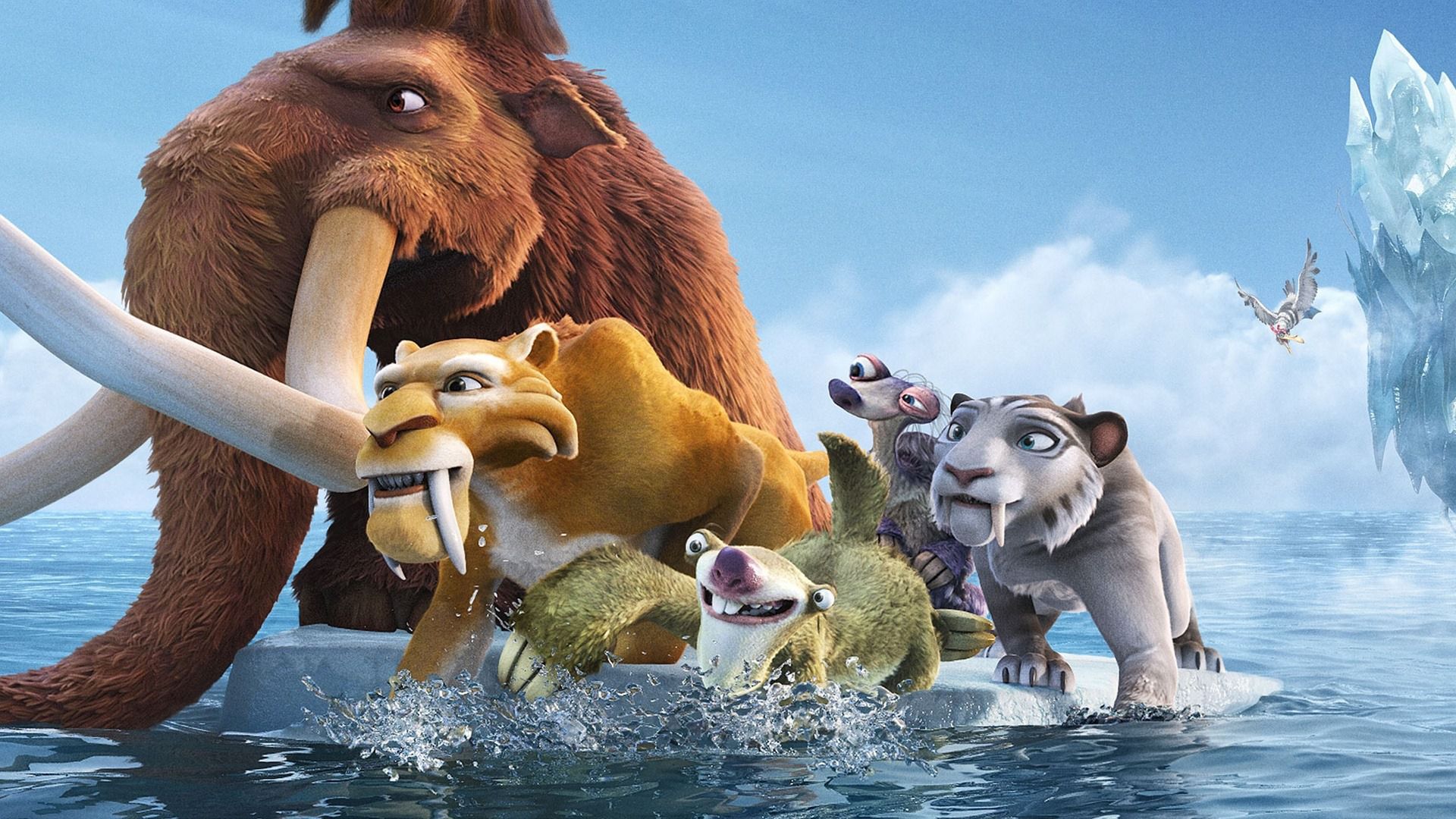 Diego, the saber-tooth tiger in Ice Age is a not-so-rare breed of mammal. In fact, you might be able to find him on a Miami Vice rerun as a sexed-up Cuban trying to hawk crack to a bunch of prostitutes. Diego (Denis Leary) answers to Soto (Goran Visnjic), an overlord tiger who egregiously spews his eye-for-an-eye conservatism as if auditioning for a part on Dubya’s Texas Frying Squad. Cro-Magnon man is killing the tigers and wearing their hides, which means baby Cro-Magnon becomes prime candidate for saber-tooth breakfast. Baby meets Sid the Sloth (John Leguizamo) and Manfred the Monolith (Ray Romano) and it’s not long before Diego discovers the meaning of power in diversity. Ice Age is considerably less evocative than a Pixar wonderland, though it’s a far walk from Shrek’s glib, postmodern notion of the Middle Ages. The film is confident enough to use only the most apt, retro-rustic musical accoutrements (here, the Rusted Root anthem “Send Me On My Way”), while Leguizamo’s motor-mouth sloth packs more punch n’ bite than Eddie Murphy’s ass. For every one-liner of “über-tracker”-proportions there’s the smug saber-tooth comedy schtick that takes jabs at everything from gay adoption to smelly junk food. A hysterical running gag posits a prehistoric squirrel’s eternal struggle for an acorn. The ratty animal is a howler of a scene-stealer; its dogged perseverance in the face of repeated existential defeat is so powerfully and visually minimalist, he could easily have been a Chuck Jones creation. Ice Age may forcibly amend inter-special relationships, though its cute-quotient is impossible to resist.