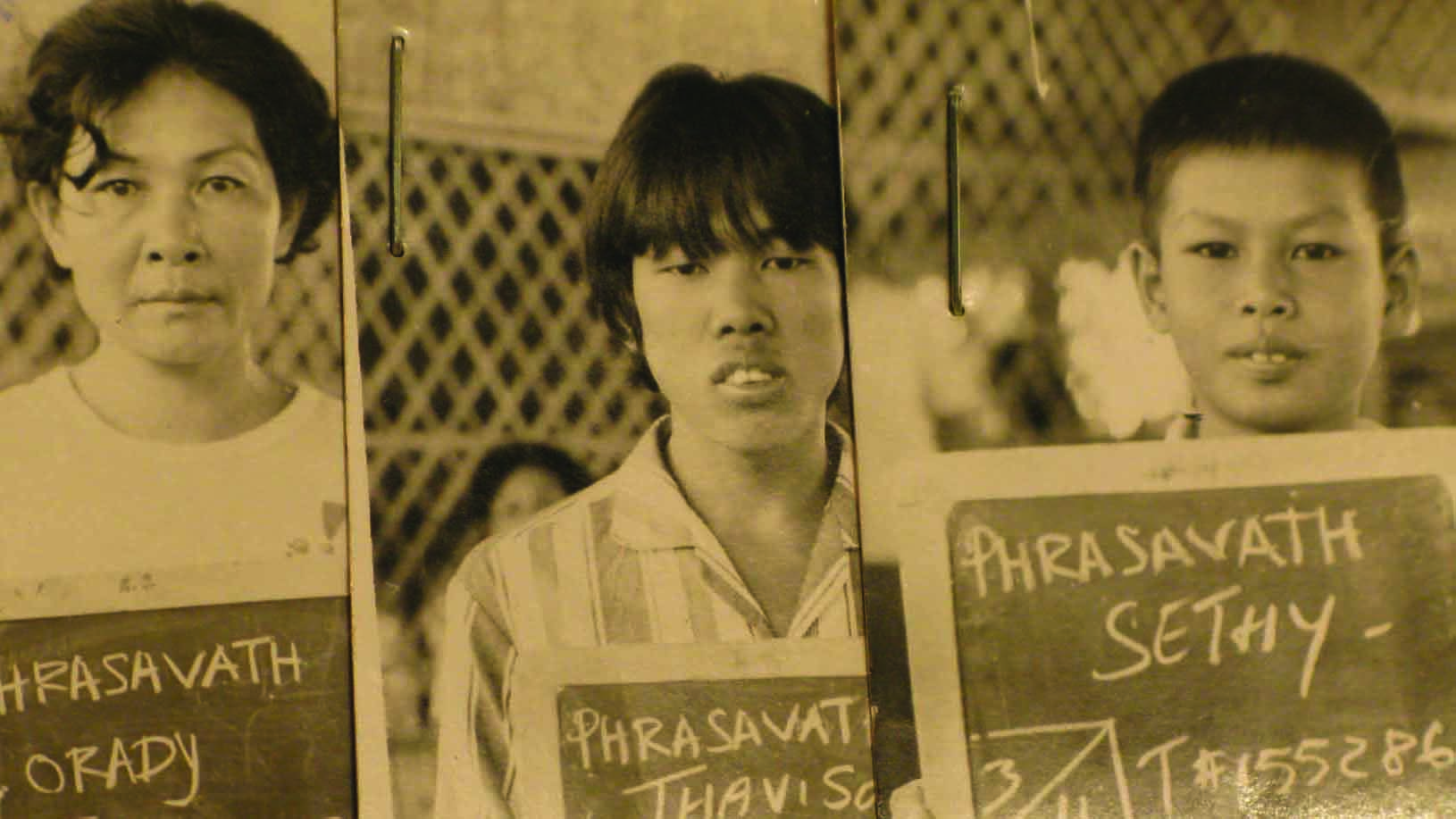 “I run between what I remember and what I’ve forgotten,” Thavisouk Phrasavath says in his and acclaimed cinematographer Ellen Kuras’s The Betrayal, which follows Thavisouk (Thavi for short) and his family’s series of betrayals, first at the hands of the U.S. government in Laos and then from within the family itself once he, his mother, and siblings reach American shores. A labor of love over 20 years in the making, the doc combines rich, elegiac images of the Laotians and their land, meditative music, prophetic folk wisdom told in voiceover, footage from the Vietnam era (from utter devastation to empty presidential speeches), Thavi as a teenage long-hair in Brooklyn, wayward youth framed metaphorically against a backdrop of moving trains—all stitched together like a patchwork quilt, like shards of a dream.

The Betrayal is slow-paced but not slow moving—thoroughly engrossing. The minutes slip by as Thavi searches for his history, the father soldier who fatefully threw his lot in with America, fighting Communists not in the name of ideology, but for the higher salary and rank—only to be abandoned when the Pathet Lao took over (sound familiar?).

Taken away for “re-education,” the breadwinner leaves behind a wife and ten children to fend for themselves, completely estranged from their fearful friends and neighbors. (Kuras’s camera captures Thavi’s mother, a small exhausted woman, looking physically pained, a lifetime’s worth of hardship in her eyes, as she recounts the tale to a respectful Thavi at her kitchen table in Brooklyn.) Surviving by sheer will and fate, she and eight of her kids (two had to be left behind with their grandmother) made it to America—only to be abandoned again, plunked down in one of two rooms in a Bushwick apartment next door to a crack house, sharing the cramped quarters with a Cambodian family of six. Forced to grow up fast, Thavi fishes in Prospect Park to literally put food on the table, deals with both the cutthroat Vietnamese gangs and the ungrateful siblings who “don’t remember the past.” When Thavi’s father calls from out of the blue, the family gathers round the phone as if at a shrine, a lifeline offered from the presumed dead. But after reuniting, another cruel twist sends his mother into freefall: dad has a new family in Florida to return to. And just when you think things couldn’t get more viciously ironic, Thavi’s half-brother becomes the only sibling to lose his life—the result of a gunshot wound delivered by a member of his own Bloods gang. Now a bigger man than his father, Thavi decides to forgive, goes down south to attend the funeral, recording the police, gang members and monks in attendance, a melting pot gone wrong.

As Thavi explains in voiceover, the Lao have a tradition of freeing an animal into the wild in order to release pain. The connection to nature, to homeland, is crucial to their culture (in this context, “never forget where you come from” becomes quite literal). When Thavi returns to Laos, reuniting with the grandmother and two sisters he left behind, Kuras’s slow pan across the many strong faces (on-screen text announcing that the U.S. still has not officially acknowledged its part in tragic history) makes a strong case as well for the healing power of cinema.

Review: Crips and Bloods: Made in America