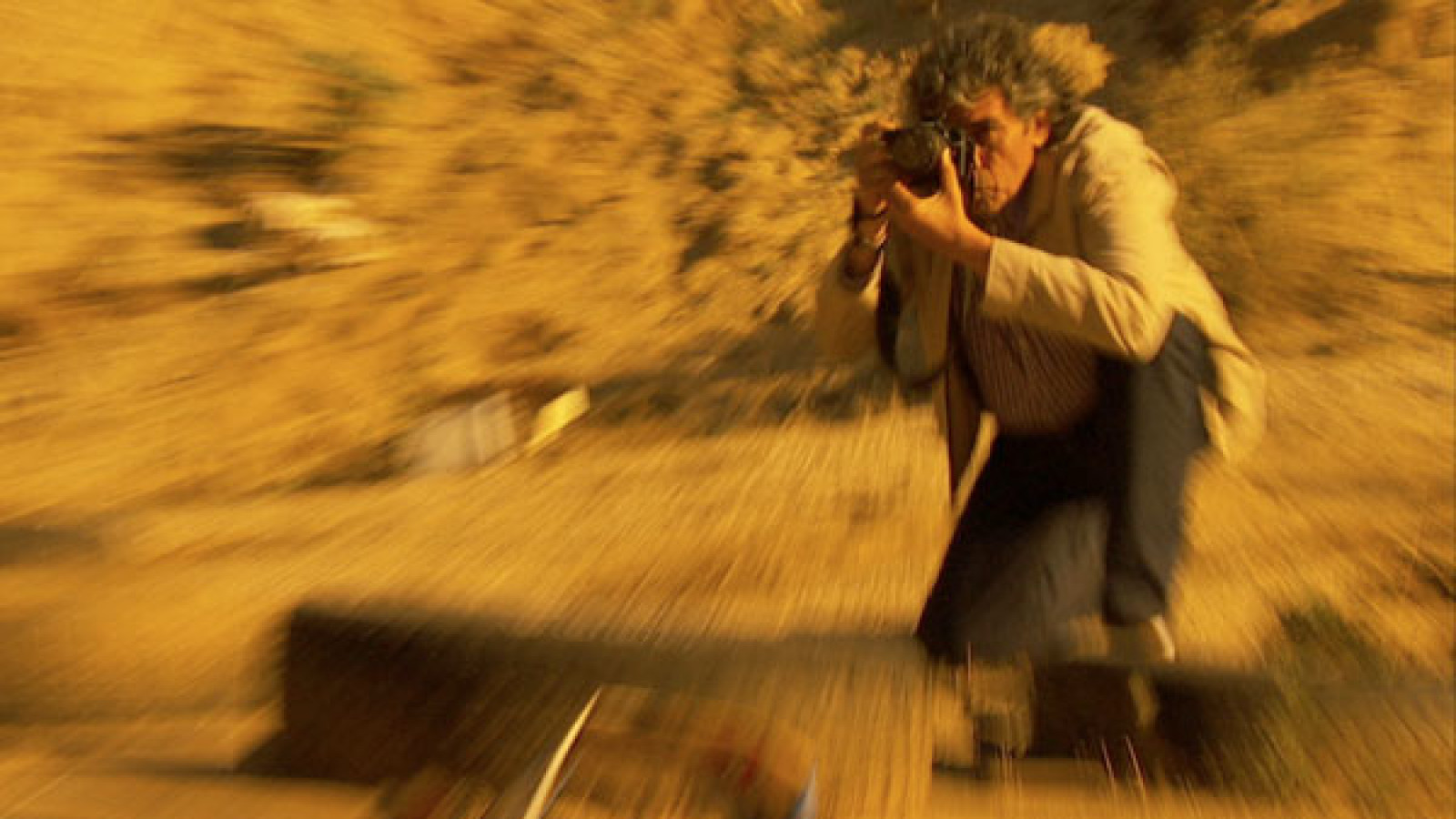 As in a classic Hawksian western, friendship and professionalism are tightly knotted in Bernardo Ruiz’s frontera documentary Reportero. Horrifying crime-scene footage bleeds seamlessly with sobering confessions from Ruiz’s impassioned subjects, many of them lifelong reporters for the notoriously tenacious Mexican weekly publication Zeta. While the mechanics of investigative journalism are essential to their commentary about narco violence and its impact on the Mexican press during the last three decades, each subject’s personal codes of camaraderie and loyalty provide an equally telling human subtext. Reportero doesn’t just illuminate a disturbing social trend in the modern Mexican experience; it reveals the deep-seeded memories of regret haunting those attempting to salvage freedom of speech on the front lines.

Sergio Haro, Reportero’s central voice and guide, becomes a surrogate historian in this respect, speaking somberly about fallen colleagues murdered by the drug cartels who’ve used their relentlessly brutal violence as intimidation. Haro’s frank words construct an alternate timeline with which Ruiz documents a series of violent retaliations and blatant acts of political corruption often covered up by the Mexican government. Part of Reportero feels uniformly connected to the sensationalist facts and statistics backing up these assertions, but it always highlights the human element creeping underneath the bloody headlines. This is especially true during Ruiz’s segment on Zeta founder Jesús Blancornelas, a man of great drive and determination who became a martyr of sorts after surviving a cartel assassination attempt that left one hit man dead from a bullet ricochet. The black-and-white photograph of the crumpled assassin bleeding from the eye is one of the doc’s indelible images.

Ruiz displays the same kind of hardnosed workmanship in his filmmaking that Haro exhibits as a journalist, delving into the specifics of what it takes to publish Zeta on a weekly basis. Much of this information is presented quite linearly, focusing on the politicizing of editorial practices and the consequences of professional ethics. Much of Reportero may be stylistically restrained and incredibly straightforward, devoid of aesthetic flourishes or theatrics, but it puts a high price on the spoken and written word, and the act of remembrance. In one of the film’s best moments, past and present collide as Haro stands at the scene of fellow reporter Benjamín Flores’s murder holding a picture of his friend’s lifeless boy lying on the cement, all the while looking directly into the camera. It’s an act of defiance against the political and social institutions that have allowed this sort of epidemic to transpire, but more importantly a memorial for a man who refused to give in to fear-mongering.

Reportero ends with Haro and many of his fellow journalists asking a collective question: “Is it worth it?” The answer is clear when Ruiz showcases a new generation of young reporters inspired by the courage and integrity of their predecessors, signifying the undying spirit of Haro and his brethren despite the debilitating consequences of their ongoing pursuit for the truth. Reportero is a fitting testament to both their victories and defeats, never shying away from all that each entails.