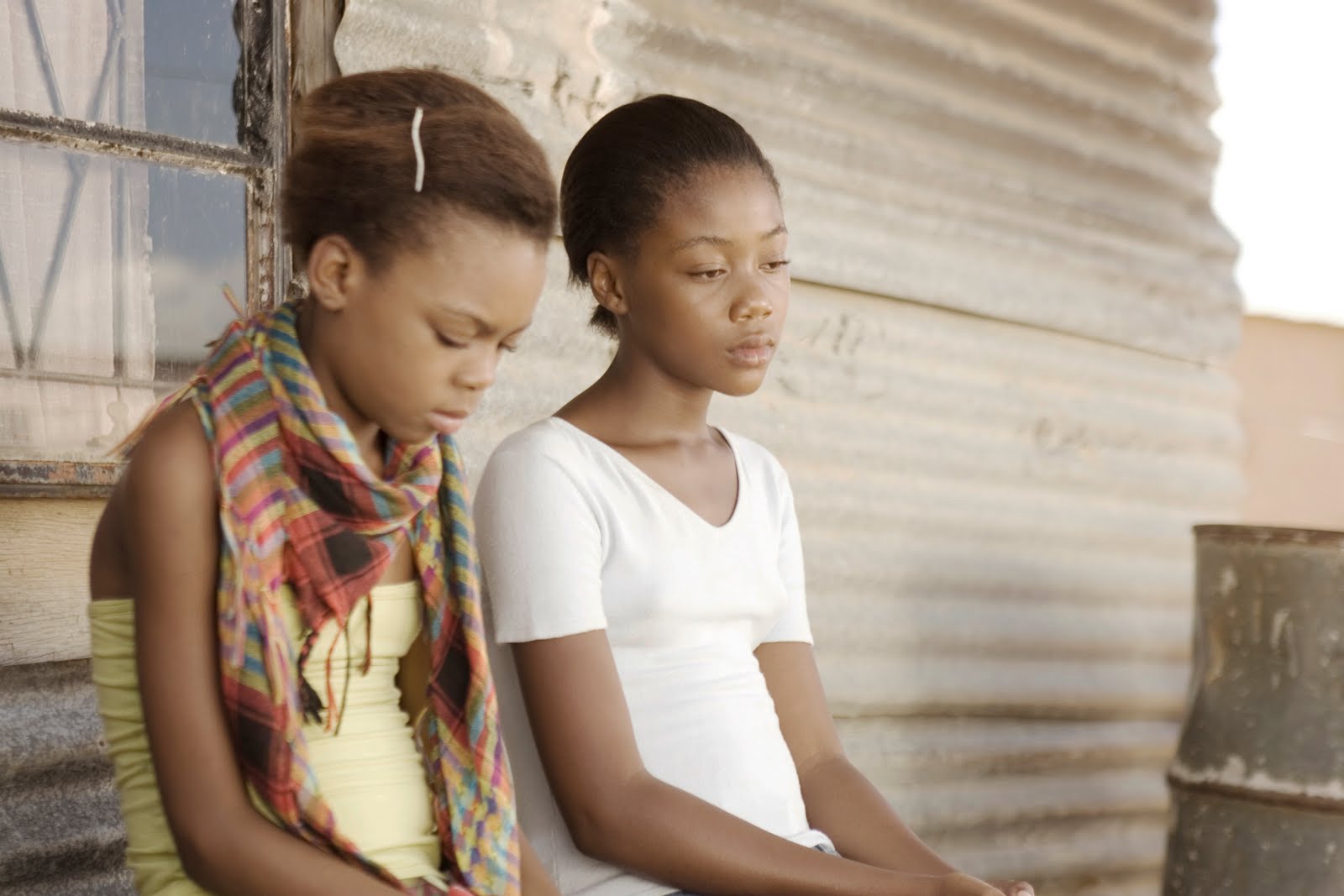 Moving pictures do so many things so well. They teach us empathy for other perspectives. They invent new worlds or show us the old one in a whole new way. They give us the catharsis of a good laugh or cry. They show us the worse that nature—human or otherwise—is capable of, and inspire us to do better. And because they can capture and preserve whole shards of life, they’re better than any other art form at evoking the texture of daily life and the passage of time.

So I’m always disappointed by movies that only want to tell us how we should think or feel about a social or political issue. I wouldn’t go as far as Capra did (“If you want to send a message, try Western Union”), but why not take advantage of the medium’s versatility? Directors need to stage-manage reality, but don’t they also need to remain open to the surprises that help infuse life into a film? Not everyone has to be Terrence Malick, getting his cinematographer to stop what he was doing to focus on the butterfly that wound up touching down on Jessica Chastain’s arm in The Tree of Life, but I suspect the filmmakers whose work feels most alive make movies partly to learn about what they’re filming and to find out what happens when they start the camera rolling, while the ones whose work feels stillborn go in knowing just what they want to show or tell.

The closing-night film at this year’s the Human Rights Watch Film Festival, Life, Above All is one of those message movies that feels more like a lecture about a problem than a window into a world. Maybe it just filters its story, the tale of a precocious 12-year-old girl in rural South Africa and the ostracism of AIDS victims that’s hurting her family almost as much as the disease itself, through one too many outsider perspectives. Allan Stratton, whose young-adult book the film is based on, is a white Canadian man; Dennis Foon, who co-wrote the screenplay, is a white American man; and Oliver Schmitz, who directed the movie, is a white South African man.

Whatever the reason, the end result plays like a series of predetermined scenes rather than an organic progression of events. It’s all very well-meaning and well-rewarded (the book won several awards and the film was South Africa’s entry for this year’s Best Foreign Film Oscar), but there’s just not much life in Life, Above All.

After an infant dies of the disease nobody ever names, her mother gets steadily sicker while Chanda (Khomotso Manyaka), the eldest child, takes on more responsibility for her family. Then the mother leaves to die of the disease she can no longer hide, hoping to shield her children from the stigma of AIDS, and Chanda confronts the conspiracy of secrets and lies that drove her away.

Some of those secrets are way too obvious (guess what killed the nosy neighbor’s son?), and some of the acting is a bit stiff, but the main problem with Life, Above All is that most of the characters and relationships are thinner than Chanda’s AIDS-ravaged stepfather. Chanda’s mother (a gorgeous, Madonna-like Lerato Mvelase) is so idealized she might as well wear a halo instead of a headscarf, and Chanda’s best friend, Esther, functions more as a cautionary tale than an actual person (orphaned by AIDS, as Chanda is about to be, Esther is shunned by the entire town, forced into abject poverty and truck-stop whoring). But life has a way of leaking into even an overdetermined film like this one. The sense of defensive vulnerability that Keaobaka Makanyane, who plays Esther, carries with her, and the eerie blend of young and old in her beautiful, adult-looking face and chicken-bone shoulder blades convey more about Esther than any of her lines or actions do, making some of her scenes genuinely moving.

At the other extreme is Diary (watch the film here), a lyrical video shot by photographer and filmmaker Tim Hetherington (who co-directed Restrepo). It’s scheduled to run on the 26th along with No Boundaries, a tribute to Hetherington, who was killed this April while covering one of the wars he had been documenting for years.

Hetherington shot and directed this 19-minute short, which he describes on YouTube as “a highly personal and experimental film that expresses the subjective experience of my work” and “an attempt to locate myself after 10 years of reporting.” Its juxtapositions of perilously unstable situations in Africa with cushy drinks and dinners in New York and a backlit field in England are bound to get you thinking, but your thoughts will be your own: This is an exploration, not a manifesto.

Hetherington’s elegantly beautiful photography finds its match in Magali Charrier’s editing. I don’t know which of them had the idea of including so many double exposures, but they work well in a movie that’s largely about the ties and disconnects between people and cultures. After taking us to hell and back, Diary leaves us with a statement by Hetherington that goes a long way, I suspect, toward explaining why his work is so powerful: “There is a political situation or a war or a catastrophe and I go there to try to—I make pictures to try to understand what is happening there, for myself.”

I was sorry not to see this year’s opening-night film, Granito: How to Nail a Dictator. The premise is intriguing: It shows how co-director Pamela Yates’s earlier documentary about the oppression of Guatemala’s indigenous people by their own government helped alleviate the situation it documented when its footage of army atrocities became evidence in a war-crimes trial.

The festival is also screening the earlier documentary, When the Mountains Tremble. In an interview packaged with the DVD of that film, Rigoberta Menchú, the Quiché activist whose telling of her own story is braided through the documentary, asks us not to treat her people like “idols,” reminding us that Indians are real human beings in functioning communities. It’s a welcome warning, especially since the documentary itself sanctifies the Indians a bit, focusing solely on the suffering they have endured since their colonization by the Spanish and the community spirit behind their growing resistance.

But When the Mountains Tremble is saved from paternalism by Menchú’s dignified and sophisticated narration (“At first we didn’t understand the deep roots of our problem,” she says, “[but] little by little we learned that we have the right to live and develop; to fulfill our human potential”) and by the filmmakers’ impressive access to people on both sides of the conflict. They interview complacent generals and complicit priests as well as labor lawyers and shy but eloquent young guerillas. At one point, they cut from a meeting between guerillas and a group of sympathetic villagers to the inside of an Army chopper that’s dropping flyers onto a mountainside to warn the villagers not to fraternize with “subversives.” It’s a fascinating look at the battle for and against freedom in Guatemala, documented from both sides of the line by filmmakers who know how to get to the heart of a story.

Women, Art, and Revolution: An Interview with B. Ruby Rich