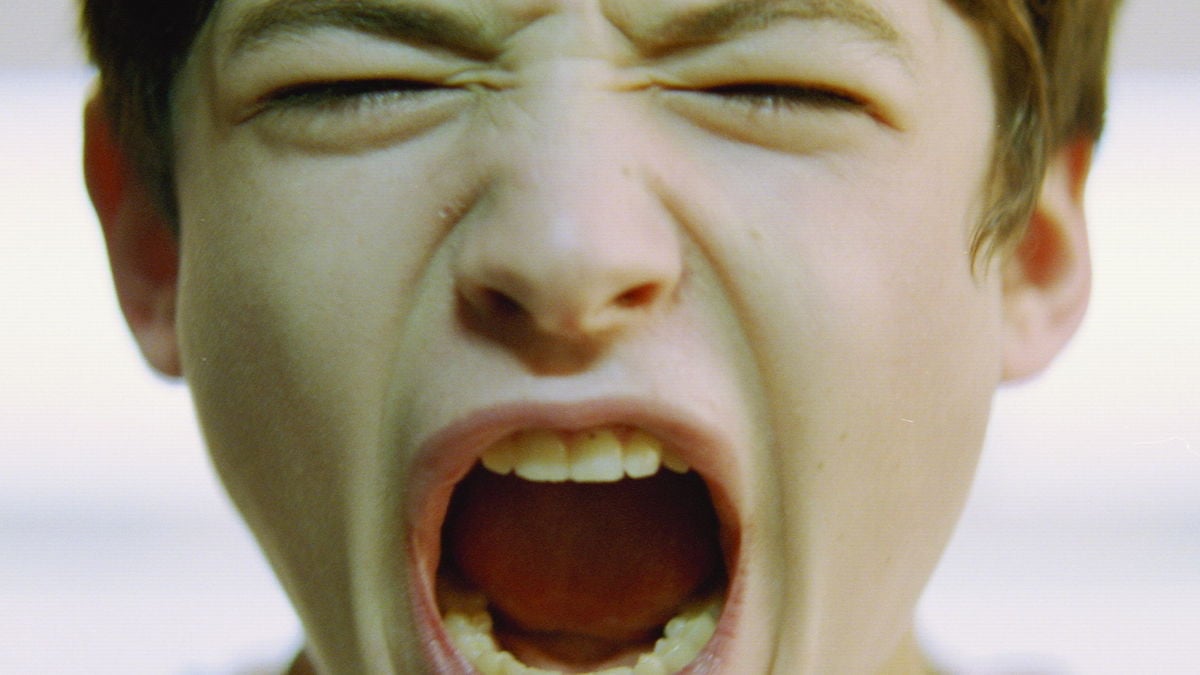 Hello Greenpoint! We’re back again with our official “Best Introductory Segway Ever” and return guest Mike D’Angelo, who came to discuss a film dear to (one of) our hearts: Afterschool. Vadim hates the film since he has a gigantic chip on his shoulder about being a part of the “YouTube Generation” (yet I’m fairly confident he watches Hulu more than anything else these days), so he and Mike trade a few hundred verbal blows, during which we learn about Antonio Campos’ talk with D’Angelo, namecheck Filmbrain, and contemplate renaming the New York Film Festival as “NYFF” (“knife”). Either way, best modern American film or not? Who knows! Listen and find out!

We (those who attended KNIFE) then try to figure out what The Headless Woman and Bullet in the Head are all about, have our second official “Worst Segway Ever” to A Christmas Tale, the movie with the optional subtitle everyone seems to ignore, and discuss the recurring themes of Arnaud Desplechin.

And though we don’t talk about Meet Dave, we DO discuss Armond White’s insane essay on Soul Man and how it relates to President-Elect Barack Obama. Also, we coin the following phrase to deal with every Armond White piece ever, giving us our episode title:

“That’s true, but not what Armond means.”

Join us next time when we’ll have two special episodes! In what order, we’ll find out! And if you ever see Vadim or myself at the bar, feel free to buy us a drink! Or pressure The Onion’s New York Decider site to hire me. Grassroots is expensive with no fixed income.