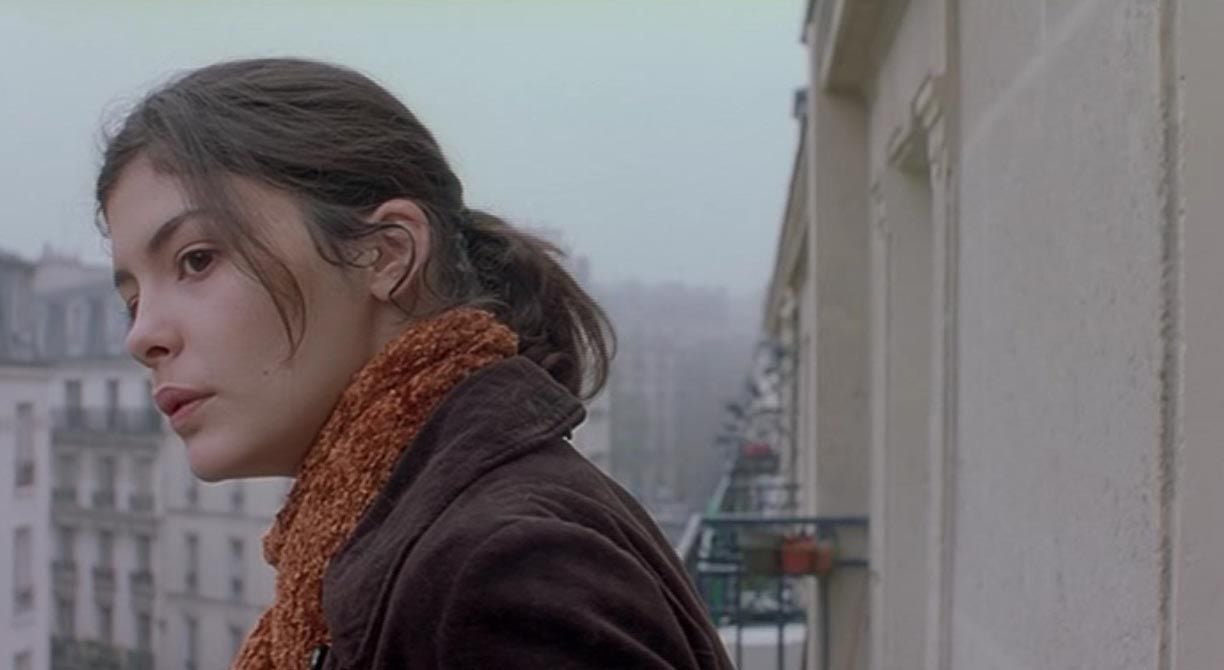 Laurent Firode’s Happenstance is a film about chance for the layman on the go (Kieślowski it ain’t)—so harmless and innocent, the film threatens to disappear at the blink of one’s eye. This is the oh-so-cute fable of French lives brought together, shattered and reconstructed by otherwise meaningless occurrences. Tom Tykwer lent the “Butterfly Effect” a pulsating sense of techno-dread with Run Lola Run; Firode’s ripples are significantly less exciting though Happenstance’s fairy-tale charms are considerably more shock-resistant than that other Audrey Tautou film. Irene (Audrey Tautou) and Younes (Faudel) meet inside a crowded train—they share a birthday and a horoscope-happy Metro passenger more than happily prognosticates the couple’s eventual love match. Firode’s drones are less victims to fate than they are passive believers in chance, love and everything in between. Trains skip their designated stops, pigeons defecate on photographs, and rocks shatter cab windows. These and other incidents create waves in time—some fortunate, some not. One man’s stone-throwing game becomes another man’s call to arms: should the stone-thrower land the shot, the bystander will tell his wife of his adulterous affairs. Happenstance’s celluloid strip of criss-crossing lives is so fragile it seems to crumble as it ripples. There’s little room for character depth here; concerned mainly with Irene and Younes’s circular passage to love, Firode manages to short-change many intervening lives (primarily that of a pathological liar promised a bundle of money by his dying grandmother). Happenstance never loses its airy, pleasant demeanor, even when a cockroach makes a citywide journey from inside a woman’s bag to another’s espresso cup. By then, the film is less concerned with the joy of life than it is naïvely entranced by those incidents in life that are perhaps not worth thinking about. Nonetheless, naïveté never looked this sweet.