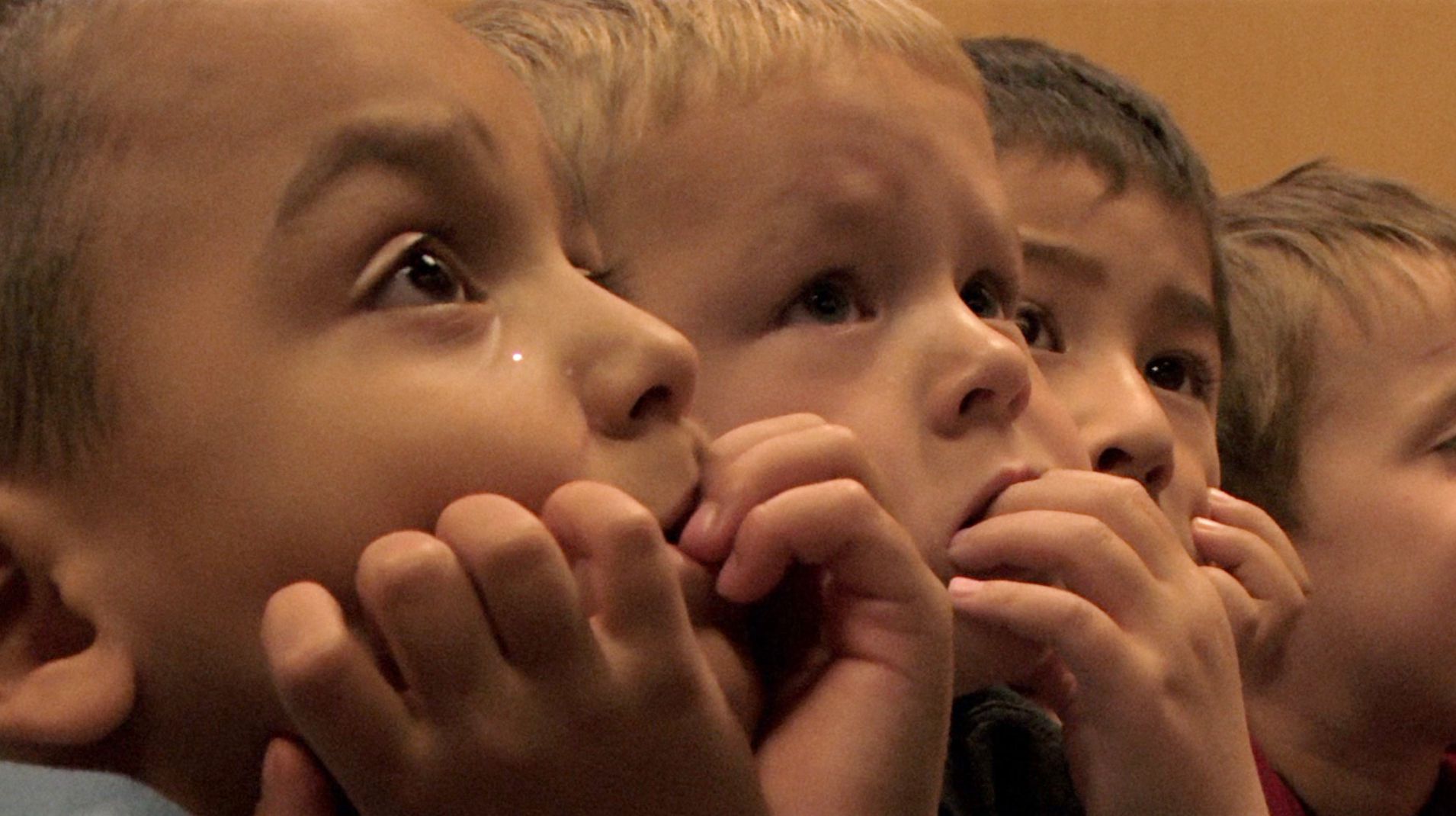 The heartfelt Free the Mind focuses on the non-pharmacological methods used to help three individuals suffering from varying forms of psychological trauma: Steve, a veteran from Afghanistan whose duty as a soldier and interrogator required him to behave in ways that now torment his conscience and severely limit his social abilities; Rich, who fought in both Afghanistan and Iraq and now struggles to connect with his wife because of his lingering guilt over the deaths of his friends in battle; and Will, a five-year-old afflicted with ADHD who, at the start of the film, is being coaxed by one of his teachers into riding an elevator again after a traumatic incident in which he was trapped inside one.

Director Phie Ambo approaches these subjects with an almost profound sense of empathy, one that goes a long way in uniting the otherwise vaguely related narrative threads. Will and Steve are both chosen to partake in a week-long study at the University of Wisconsin in which breathing exercises, yoga, and contemplation are used to reduce anxiety and sleeplessness (instead of popular but often ineffective drugs like Ambien and marijuana), methods Dr. Richard Davidson and Dr. Emma Seppala are examining in an effort to combat the epidemics of dysfunction and suicide that plague returning combatants. Will’s story remains separate from these endeavors, and while it’s not a stretch to compare the damaged psyche of a child (it’s heartbreaking to watch him hitting himself) with that of scarred heroes, Free the Mind ultimately feels like it shortchanges these stories by cramming them both into the same 80-minute block.

Such as it is, too many areas ripe for further discussion remain barely scratched, such as foster parents Sara and Chris’s decision to keep Will off Ritalin, which a doctor wanted to prescribe when the boy was only three years old. These limitations notwithstanding, Ambo deftly captures her subjects’ sense of paranoia and helplessness without encroaching on their brave candor (a sequence in which a crowded diner triggers Steve’s anxiety is indicative of her tact; when Steve steps outside, the camera remains at a respectful distance), and overcomes the visual limitations of talking-head docs with a painterly appreciation of the human face and sporadic cinematic touches, such as a close-up of the snow globe Will uses to calm himself in times of pain.

Review: Love Is All You Need