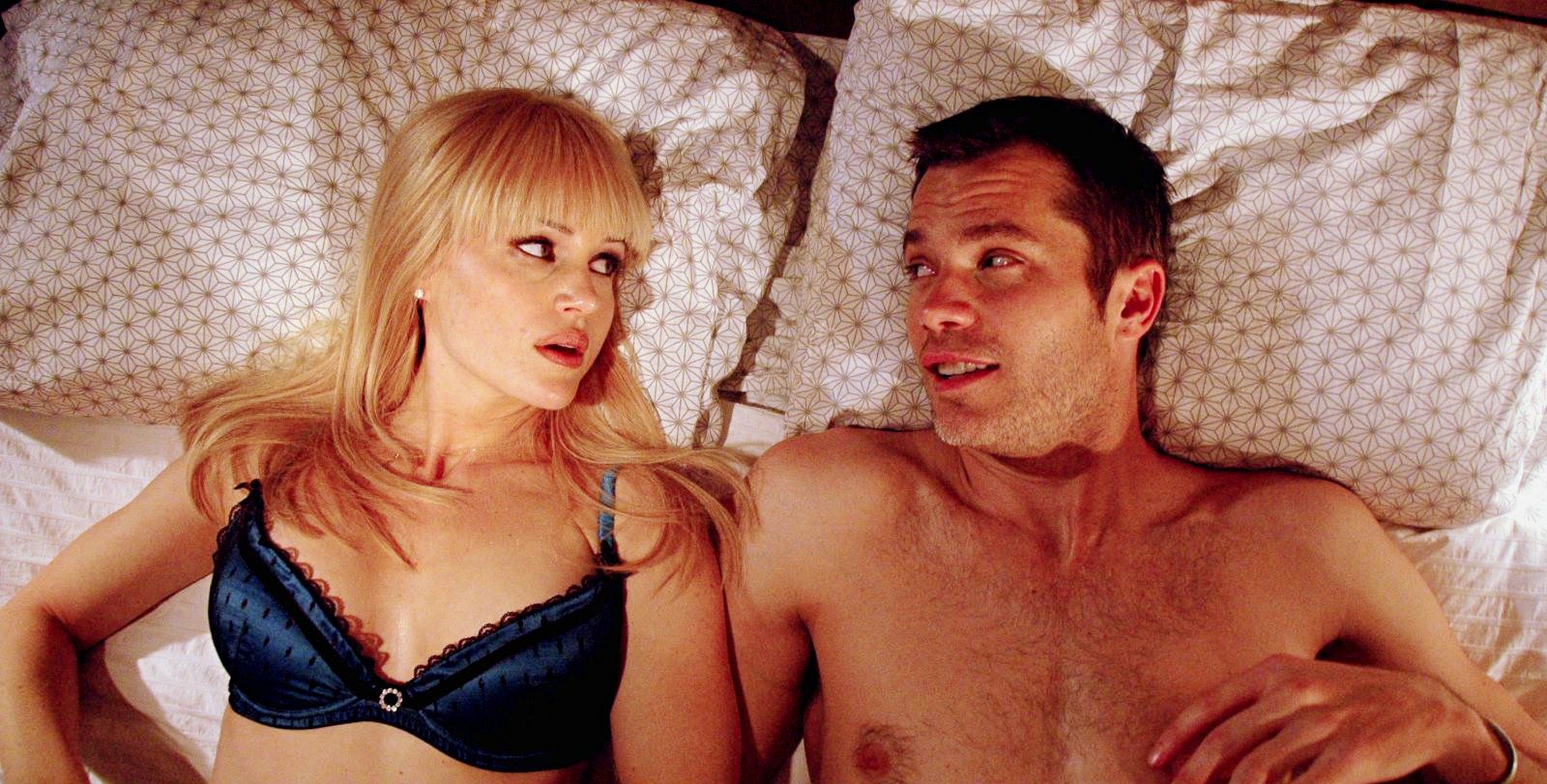 Attempting to imbue low-grade material with affirmative profundity is also the goal of this film, which haphazardly strings together plot points about one-dimensional types whose introspection and use of big words is supposed to reveal underlying depth. That modus operandi is embodied by Elektra, an extreme-sex legend who reflects on her business, nature, and future with an intelligent thoughtfulness and eloquence that doesn’t jibe with her career choice, oft-referenced (but rarely seen) on-camera exploits, and irresponsible wild-cat druggie past. Imbued with incongruous qualities, many of them rarely found in those living a life like hers, she’s an unconvincing fantasy construct.