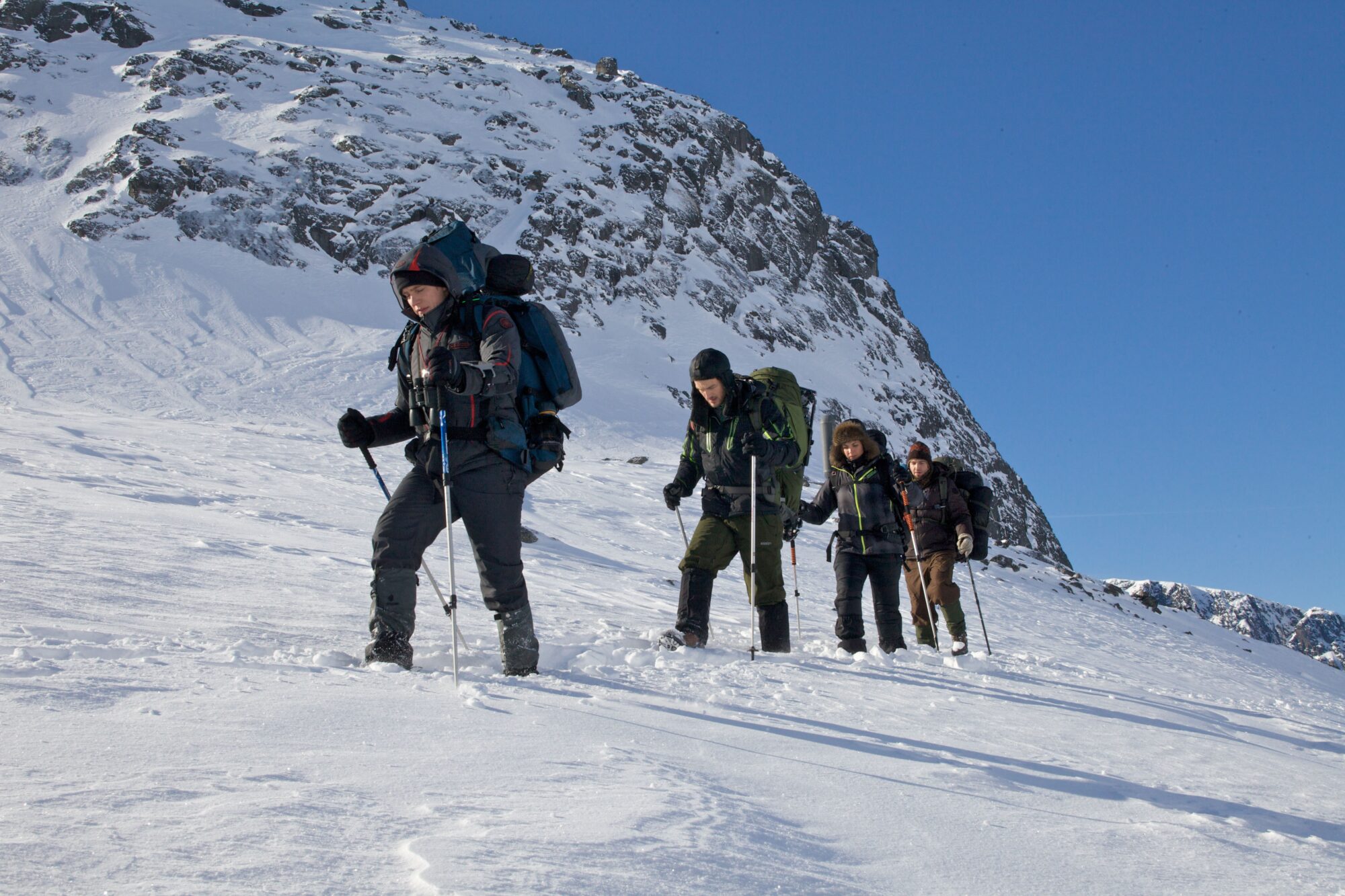 Action filmmaker Renny Harlin makes the move to the found-footage horror subgenre with Devil’s Pass, a modest but lively thriller that bears a superficial resemblance to his 1993 hit Cliffhanger. Set in the Ural Mountains of Russia, the film tells the story of five University of Oregon film students who set out to make a documentary about the 1959 Dyatlov Pass incident, in which a group of Russian college students died mysteriously during a ski trip. Some members of the group were found with massive internal injuries despite displaying no signs of external trauma; a few of the bodies were found with trace amounts of radiation on their clothing, while others were found nearly nude, partly buried in the snow. The country’s government ruled their deaths a result of “compelling natural force,” but of course, conspiracy theorists around the globe have other ideas, ranging from the absurd (aliens, duh) to the pragmatic (the area was a hotspot for nuclear testing).

Devil’s Pass is, however, completely uninterested in the historical accuracies of the Dyatlov Pass incident. Instead, screenwriter Vikram West frames the story as an urban myth, the source of fascination for the young American filmmakers—particularly Holly (Holly Goss), the documentary’s director and on-screen guide—who embark on the exact route taken by the victims. Harlin treats the material like a true-crime TV doc, presenting a series of talking-head interviews intercut with fake cable-news footage and elaborate reenactments from Holly and her tech-savvy crew. When it isn’t dramatizing the details of the actual case, the film displays a fascination with 21st-century filmmaking methods: The characters use everything from iPhones to consumer-grade flip cams to top-of-the-line 4K digital cameras to document what they see, often recording the same incident with multiple devices at once. Within a single scene, Harlin cuts between each perspective, but he fails to make full use of the concept. The entire film, no matter which camera a character happens to be “shooting with” in a given moment, looks like it was shot on a Red One, a logical snafu in this era of digital image-making.

But the idea of multiple perspectives documenting a single event proves vital thematically, particularly when the film takes an abrupt turn toward science fiction during its third act. Harlin’s early work, marked by such genre staples as Friday on Elm Street 4: Dream Masters and the masterful Prison, is notable for its neoclassical use of physical action within an abstract space, and the way he squeezes multiple bodies within a frame here gives Devil’s Pass a claustrophobic feel, which renders its open-air setting malevolently incongruous. But he can’t manage to draw any specificity in terms of characterization or narrative construction. If it weren’t for a long string of failed films, Harlin might reside next to Paul W.S. Anderson and John Hyams as a poster child for auteur fetishists. As his career progresses, it seems more and more that those early gems were merely happy accidents.

Box Office Rap: You’re Next and the Rise of Horror Cinema