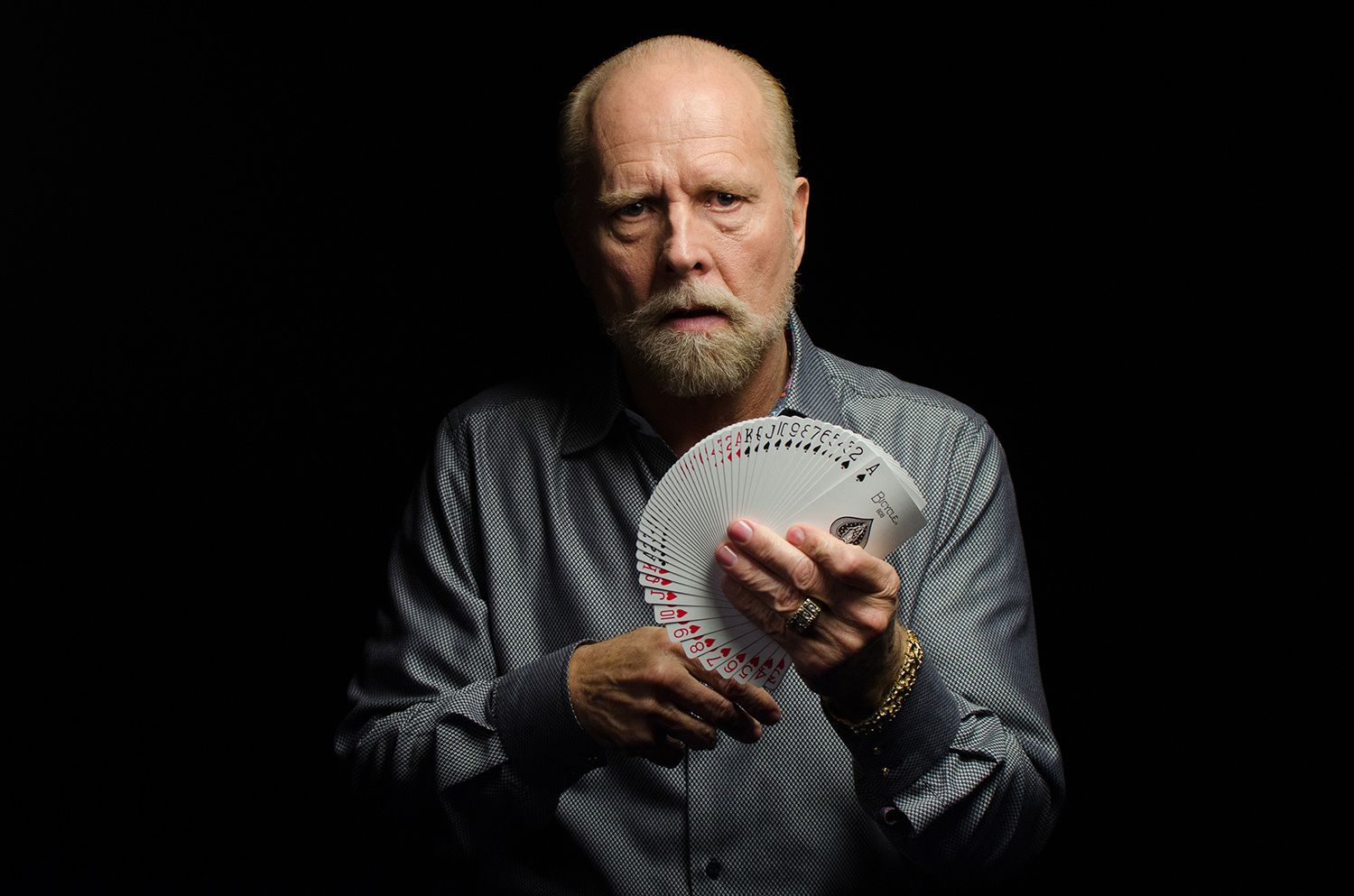 When director Luke Korem emphasizes Richard Turner’s hands, Dealt resounds with an exhilarating sense of found cinema. A “card mechanic,” which he prefers to magician, Turner is a wizard of sleight of hand. Call him the Bruce Lee of shuffling. His movements are so smooth and elegant that it’s difficult to discern the seams of his tricks even when Korem slows them down. Turner’s tricks have musical connotations as well: A deck flying between Turner’s hands visually suggests an accordion in motion, while his fingers often glide across a sea of cards with the sinuousness of a piano player’s.

Too little of Dealt is devoted to the nuances of Turner’s trade. A legend in the businesses of card dealing, exhibition shows, and fraud detection, he’s a charismatic subject who demands more than a conventionally entertaining documentary. Sixty-two years old and in phenomenal shape, with a black belt in karate, Turner is a testament to the perils as well as the productivity of obsessiveness. The card shark has countless decks of cards in his San Antonio home, and he almost always has one or two in his hands, even when in the bedroom with his wife, Kim. The only time he’s seen without cards is when he’s working out, as fitness exists for him as a parallel fount of obsession.

Like many successful and devotional people, Turner has a chip on his shoulder, which he seeks to transcend with the cleansing tactility of his endeavors. Turner suffers from an eye disease that’s left him blind, rendering his card wizardry and athleticism even more incredible, but therein lies the rub: Turner doesn’t wish to be defined as the “blind man made good” and has chafed all his life at the possibility of being labeled as “handicapped.” While Turner’s sister, Lori Dragt, has made peace with her own blindness, living with a seeing-eye dog while managing her successful construction company, Turner utilizes Kim and his teenage son, Asa Spades (say that fast), as seeing-eye humans, leaning on them literally and figuratively while refusing to use a cane, a dog, or any other totem that might link him to his impairment.

Dealt follows Turner as he makes peace with his blindness, though the film is such a determinedly polished crowd-pleaser that it rushes the audience through his ups and downs, hitting its marks so quickly that it often elides the observational textures that are crucial to most kinds of documentary filmmaking. Dealt’s most haunting scenes are fleeting, such as the affirming pleasure that Lori derives from her daily ritual of leashing her dog for a walk, or the devotion that Asa evinces toward his father while they prepare for a trade show. Korem relies on talking heads, quick cuts, and dramatizations that distract from the power of watching subjects recall an emotional moment or perform an act that epitomizes their lives. The resentments that Kim and Asa feel toward Turner for his simultaneous dependency and perfectionism are also glossed over, neatly bypassed so as to not threaten the film’s uplifting tempo. In other words, Korem reveres Turner as a blind man made good.

Review: The Killing of a Sacred Deer