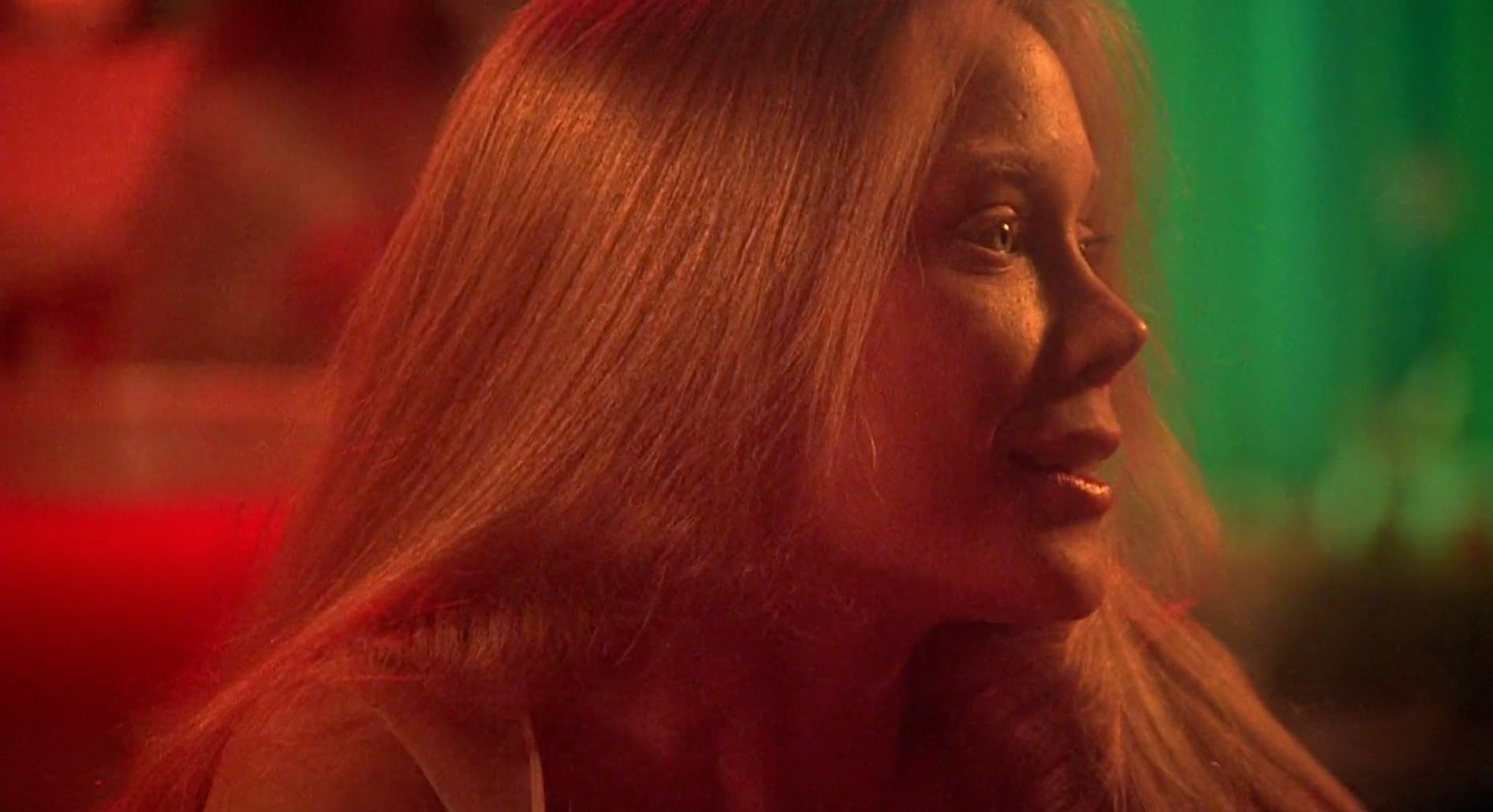 Brian De Palma’s Carrie may be about high school, but it was perhaps the director’s first completely mature film, at least equaling the nearly concurrent release Obsession in gothic pathos. Based on Stephen King’s first novel, famously written in near-poverty as the future bestselling mogul tried to make ends meet by teaching English to high school kids, Carrie turns a fairly contemptuous source text (in the book, Carrie is nearly as unappealing as her tormentors) into, as Pauline Kael said, a “teasing, lyrical thriller.” It brought both De Palma and King into mainstream visibility, kick-started the careers of nearly everyone involved (or, in Piper Laurie’s case, provided an unexpected return to form playing horror cinema’s ultimate mom from hell), won two acting Oscar nominations, and earned fantastic reviews and word of mouth. Surely this represents De Palma’s first great selling out, right?

Absolutely not. Carrie, a profoundly sad horror comedy about a dumped-on, telekinetic outcast whose late-blooming menstrual cycle and sexual maturation react violently with her fundamentalist mother’s psychological chastity belt, is the film in which De Palma discovered that his destructive sense of humor could be synthesized with his graceful visual sensibilities in a manner that would accentuate both. The linearity of King’s storyline (actually, the linearity of screenwriter Lawrence D. Cohen’s version of the novel, which was told via a fussy collage of news articles, testimony, and Reader’s Digest memoirs) has the preordained momentum of Greek mythology; some of the shots of a blood-soaked Carrie standing above her peers at the fateful prom were lifted from the theatrical performance De Palma shot of Dionysus in ‘69.

De Palma’s technique, however, reaches a new volatility here. Half Phantom of the Paradise, half Obsession, Carrie is hysterical in every sense of the word. Laurie has said that she took the film to be a satire, claiming it was difficult for her to perform Margaret White’s perverse death—being pinned to a doorway by flying knives until she resembles the Christ-as-pincushion shrine Margaret keeps in Carrie’s punishment closet—without busting out in laughter. She later admitted to being disappointed that the film wasn’t inherently a comedy, not realizing it was. Maybe the humor isn’t always as broad as Mrs. White heaving and moaning in ecstasy as Carrie gives her the vaguely homo-incestuous gift of martyrdom, but it’s always there, and usually bittersweet.

The scene in which Carrie realizes she likes Tommy Ross (William Katt), for instance. De Palma begins by showing Carrie sitting in class with pencil eagerly poised to transcribe Tommy’s poem as their tweedy teacher reads it aloud to the class. The camera swirls around to show the entire class slacking, yawning, exchanging jocular smirks to indicate they know the poem’s true author was Tommy’s girlfriend, Sue (Amy Irving). Tommy ends up in severe close-up while a split diopter shot puts Carrie in the background behind Tommy’s impressive blond mane. “It’s beautiful,” she murmurs, her hair like bundled hay in front of her face. Even the teacher piles on, sensing the emotional vulnerability as an opportunity to attain camaraderie with his indifferent students. “You suck,” Tommy says, even more covertly than Carrie, before the teacher’s request for a repeat begets the response: “I said ‘aw shucks.’” Tommy’s chiseled features melt into a triumphant cackle.

A perfectly realized scene in the midst of a hundred (many of which have little to do with the horror of mind-controlled fire and everything to do with the horror of teenage responsibility), Tommy’s social triumph under the wire stands in mockery of Carrie’s inability to do the same. And when Tommy silently demands “What’s that?!” in slow motion after the bucket tumbles down on Carrie, the fulfillment of that disparity comes to pass and the resulting inferno must be carried out.

Whether intimate or flamboyant, Carrie’s style is insistently sensual: Carrie running her finger along the definition of “telekinesis” in super close-up, Miss Collins’s gym class doing detention calisthenics to the accompaniment of a blaxploitation-esque “Baby Elephant Walk,” Carrie and Tommy swirling in rapture courtesy De Palma’s Tilt-O-Whirl cam, Pino Donaggio’s tempestuous chamber music leading up to the bucket drop, Carrie seeing red in kaleidoscope as her sanity burns. It’s as passionate, erotic, and clumsy as the descriptor “sensual” implies. Maybe because it’s the first De Palma film that it could be said belongs decisively to women. The would-be revealingly titled Sisters may seem a volley between Margot Kidder, Jennifer Salt, and an insane woman with her can of Lysol, but all three are tamed and controlled by Kidder’s effete creep husband. Carrie, on the other hand, is frighteningly feminine, a slap in the face of those charging De Palma with misogyny as fierce as the one Betty Buckley whales across Nancy Allen’s face.

Review: Till We Meet Again