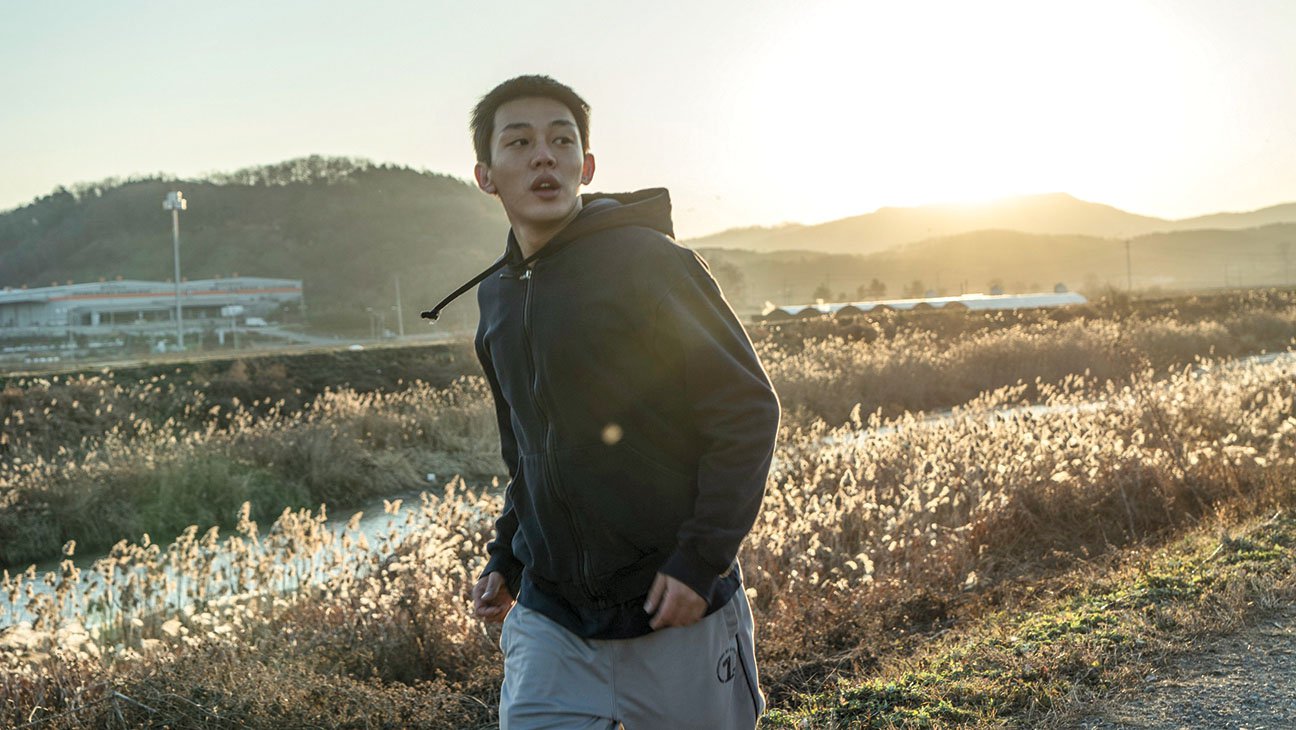 South Korean filmmaker Lee Chang-dong works slowly: In over 20 years, he’s directed just six films, each of which unfold patiently, sprawling out over two-plus hours and carefully tracking character development in narratives that occasionally proceed in real time. Lee tends to define his characters in relation to the specific temporal concepts that he structures his films around, such as the suicidal businessman from 2000’s Peppermint Candy, whose story is told in a reverse chronology, or the sixtysomething woman with encroaching Alzheimer’s disease in 2010’s Poetry, whose memories of the past slowly slip away. But Burning feels like the director’s most reflexive comment on the dramatic possibilities of his favored narrative form.

Loosely adapted from Japanese author Haruki Murakami’s short story Barn Burning, Lee’s film begins as a meet-cute romance between Jongsu (Yoo Ah-in) and Haemi (Jeon Jong-seo), two estranged twentysomethings from the same small town who reunite serendipitously at a market in Seoul. Jongsu is the poor son of a farmer, who aspires to be a writer but doesn’t know what to write about; Haemin is a lower-class striver who tells Jongsu that she’s been learning pantomime because she likes the idea of something that is “there but not there.” The two suture the emptiness in each other’s lives and make tender love in Haemin’s tiny apartment as a beam of sunlight reflects off a nearby building, flickering ephemerally on the bedroom wall.

When Haemin decides to take a soul-searching trip to Africa, she and Jongsu separate again, and in their short time apart the space between them is filled by Ben (Steven Yeun), a rich socialite who Jongsu likens to “The Great Gatsby.” Ben takes advantage of Jongsu’s timidity and wins Haemin over with lavish displays of his wealth and romantic home-cooked meals. All the while, Ben makes Jongsu bear witness to his wooing, inviting him along to fancy restaurants and showing up at Jongsu’s farm in the country. In one sense, Ben’s prolonged presence is meant merely as a crass taunt, but it also serves as an existential warning: that time takes away what isn’t properly valued.

Lee uses his film’s 148-minute running time, and its many coded allusions to things that are “there but not there” (Haemin also asks Jongsu to feed her cat, which he never sees), to culture the idea of time as a form of immolation, and to create a boldly diffuse thriller. And Burning builds empathy into its existentialist considerations through a class consciousness, contrasting Jongsu and Haemin’s have-not realities, and the possibilities that they strive to imagine into being, with Ben’s privilege, and the power to willfully create and destroy what it affords him. The film’s three central performances each nail the characters’ intricately defined psychological dynamics, as Yoo locates equal parts repressed pain and earnest longing in Jongsu, who suffered years of abuse by his now-incarcerated father, while Yeun, in his first leading Korean film role, offers an immaculate portrait of a psychopath.

The Cannes Film Festival runs from May 8—19.

Review: Pope Francis: A Man of His Word