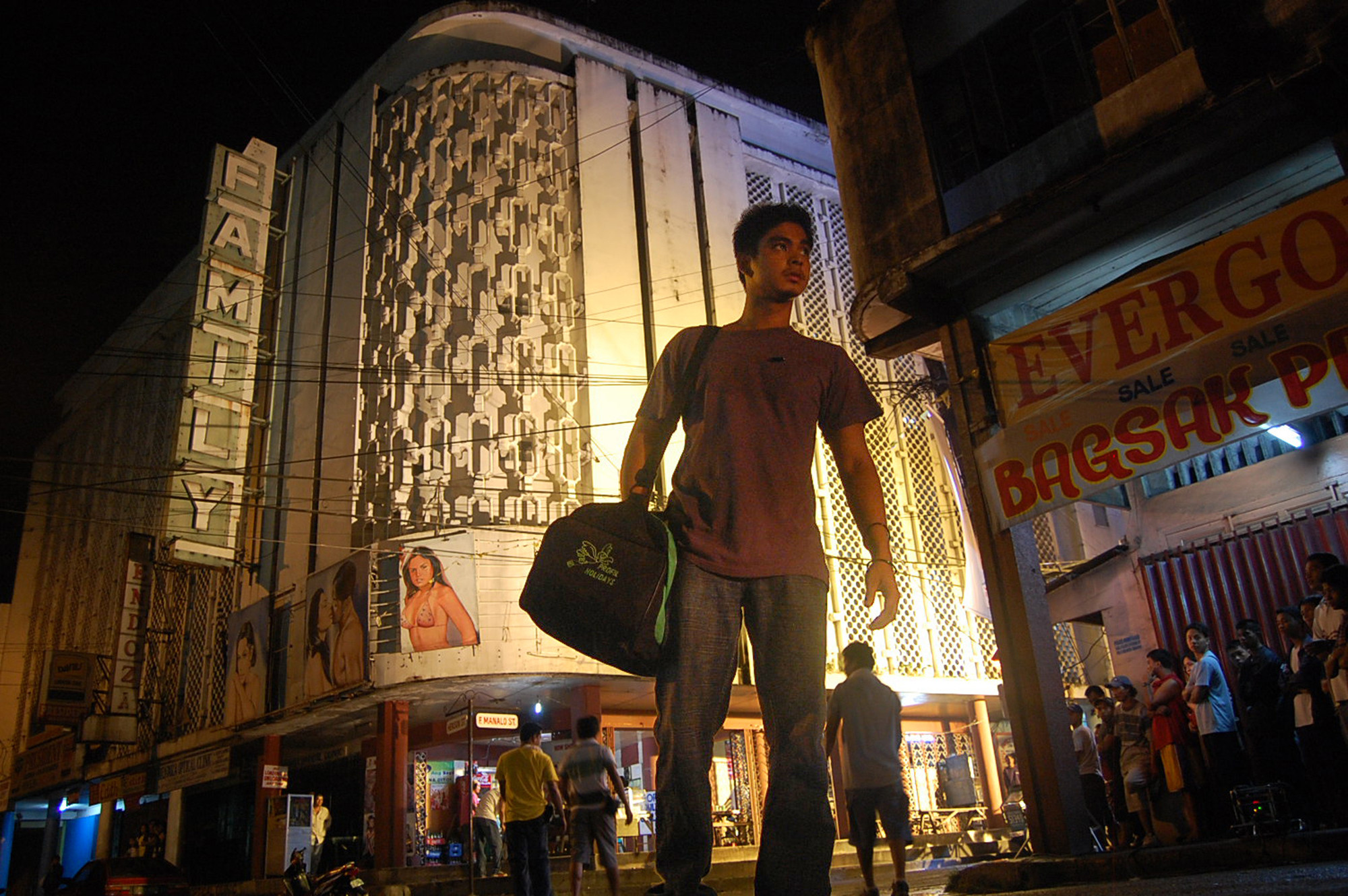 Jean-Pierre and Luc Dardenne continue their remarkable streak of films with Lorna’s Silence, their follow-up to 2005’s Palme d’Or winner L’Enfant. Reviews for the new film have so far been somewhat lukewarm, which doesn’t strike me as surprising; when you follow a near-masterpiece with a film that’s only really good, there will inevitably be some backlash.

It’s true, admittedly, that Le Silence de Lorna is not as strong as L’Enfant (or La Promesse or The Son, for that matter; I haven’t seen Rosetta). The reason may be that Le Silence de Lorna is the brothers’ most plot-driven film to date. The simplistic narratives of their previous films allowed for spare, spiritually pure examinations of various moral issues. Lorna’s Silence has a more contrived narrative trajectory; Lorna (Arta Dobroshi), an Albanian immigrant to Belgium, marries a heroin addict named Claudy (Jérémie Renier) in order to gain citizenship. The plan is to eventually murder the junkie by faking an overdose so that Lorna can then marry a wealthy Russian man who seeks citizenship. When Lorna attempts to avoid murdering Claudy by procuring a hasty divorce, the Russian’s associates are not pleased, and Lorna feels so much guilt over the result that she suffers a sort of mental break.

The first hour of Lorna’s Silence follows in the same naturalistic footsteps of the brothers’ previous works, as it observes the day-to-day life of Lorna and Claudy and Lorna’s attempts to help Claudy get clean. The turn that the narrative eventually takes, while subtly and gracefully executed, yanks the film out of the realm of real life and into that of movie-world fiction. It’s not a disastrous move, but L’Enfant and The Son were so unbearably moving precisely because their stories of guilt and redemption were so grounded in reality. With Lorna’s Silence, the Dardennes have become victims of their own greatness. For any other directors, it would be a triumph; for them, it’s a slight step back.

I am in the distinct minority on Two Lovers, James Gray’s followup to last year’s We Own the Night, a standard-issue crime melodrama made interesting by Gray’s stunning visual sense and emotional sincerity. The same goes for Two Lovers, a melodramatic relationship drama that succeeds on the strength of Gray’s images and romantic earnestness.

The film stars Joaquin Phoenix as Leonard, a troubled man living with his parents after another failed suicide attempt. Phoenix plays Leonard as a good-hearted but possibly slightly autistic romantic, a photographer torn between relationships with the unexciting but loving Sandra (Vinessa Shaw), the daughter of his father’s business partner, and his unpredictable but emotionally damaged neighbor Michelle (Gwyneth Paltrow). Gray explores these two relationships with obvious and over-heated dialogue, but his images are anything but standard.

Gray shoots night-time in the city as well as any director this side of Michael Mann, and his glittering, forceful compositions carry a great deal of emotional heft. One scene between Phoenix and Paltrow is shot on the roof of an apartment building, with the doorways of a roof-top shed framing the actors as Gray moves his camera gracefully around the building. Gray’s has some antiquated ideas about romance, but he means them, and his narrative’s ultimate trajectory gets at some fundamental issues surrounding human love. The film’s final scene, which has been grossly misinterpreted by some as falsely sunny, is a near-devastating balance between happiness and uncertainty.

Two Lovers is not a great film; it’s not even close. But it confirms Gray as, I think, one of the most exciting new directors to come out of Hollywood. He’s not making movies quite like anyone else around, but whether that’s a good thing or a bad thing depends on who you ask. If you ask me, it’s a very good thing indeed.