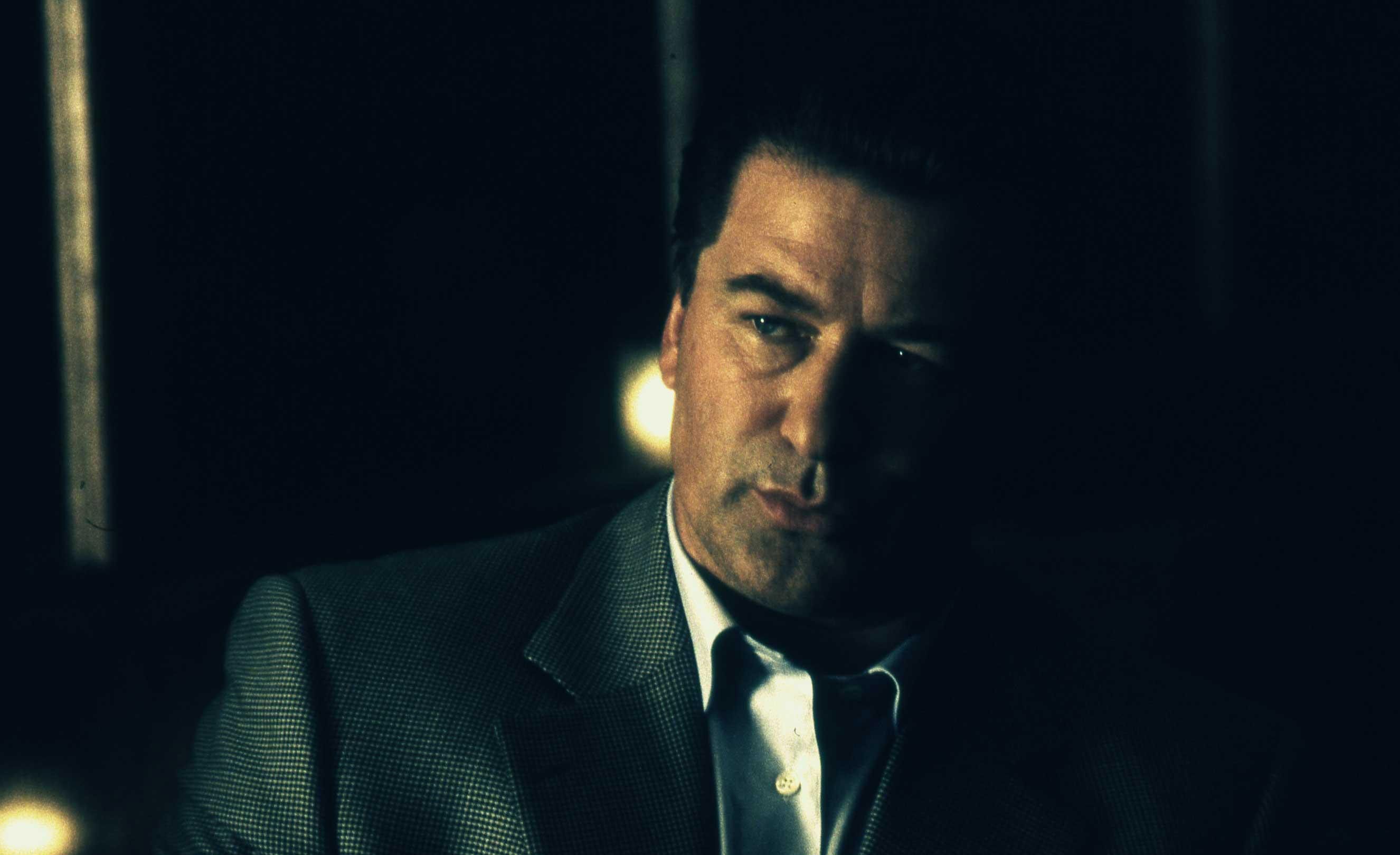 Michael Corrente eschews elaborate nightclub-traversing tracking shots in Brooklyn Rules, but otherwise his tale of three lifelong friends in 1980s Brooklyn is—thanks to its stew of mobsters, Catholic themes, and period tunes—a blatant Scorsese knock-off with a few Godfather and A Bronx Tale flourishes thrown in for good measure. Set against John Gotti’s rise to power in the Gambino crime family, the film charts the trite story of Mike (Freddie Prinze Jr.), a Brooklyn native torn between loyalty to close buddies Carmine (Scott Caan) and Bobby (Entourage’s Jerry Ferrara), and a desire to finish his Columbia degree, go to law school, and escape the old neighborhood for a better life. Mike is the levelheaded Ego to gangster Carmine’s Id and innocent Bobby’s Superego, though as played by the thoroughly unconvincing Prinze Jr.—whose New Yawk accent is almost as bad as his turned-on exclamations while receiving a backseat blowjob—he’s mostly a wishy-washy stick figure. Scenes of the threesome hanging out and ragging on each other strive to bring some uniqueness to the by-the-numbers narrative, in which Mike increasingly comes to believe that true happiness involves ditching his crime-infested stomping ground and embracing the snooty, Manhattan-dwelling girlfriend (Mena Suvari) who likes to psychoanalyze her Brooklyn beau like he’s an exotic animal. Writer Terence Winter, whose previous credits include The Sopranos and Get Rich or Die Tryin’, does little other than regurgitate 20 years’ worth of mafia and coming-of-age movie clichés, a failing that’s compounded by Prinze Jr.’s blandness, Ferrara’s already stale affable-loser routine, and Caan’s pale imitation of his father’s Sonny Corleone. As mob bigwig Caesar, Alec Baldwin uses his scant screen time to devour the scenery, screaming with gusto as he throws one man down a stairwell and carves off another’s ear with a deli meat slicer. Like everything else about Brooklyn Rules, his alternately calm and brutal tough guy isn’t close to original. Yet even at their most familiar, Baldwin’s toothy smiles—seething with fierce, intimidating ruthlessness—still carry an electric charge, which is more than can be said about the film’s slushy male bonding and nostalgic references to Atari and Cabbage Patch Kids.