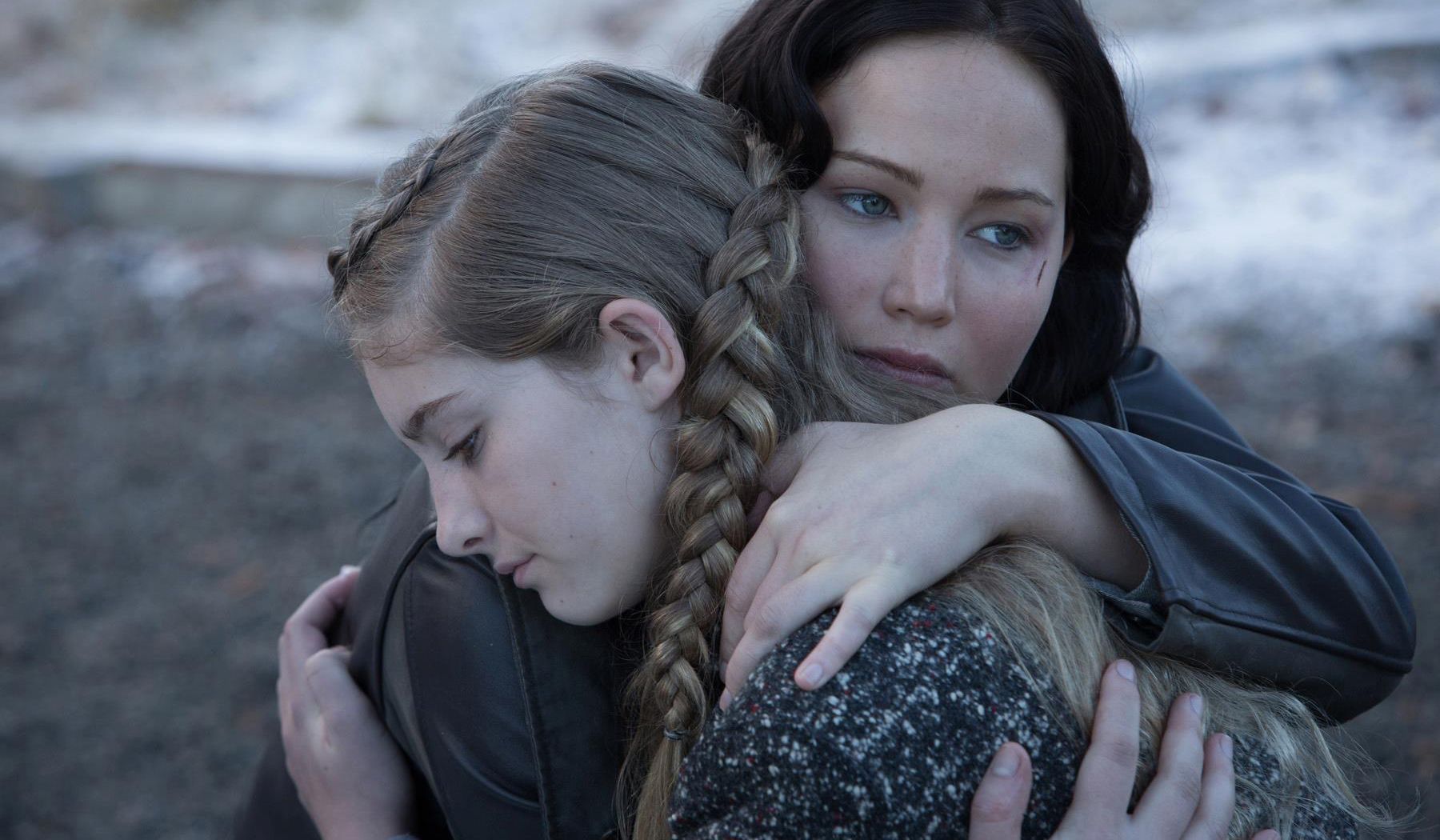 Some say the box office is going to end in fire, but some say it’ll end in ice, as Disney’s Frozen looks to unseat Catching Fire over the five-day Thanksgiving weekend. For Catching Fire, the lack of a significant improvement over the opening weekend of the first film suggests many viewers could have been holding out to round up the family for a viewing over the long weekend; nevertheless, almost every box-office prognosticator had Catching Fire pegged too high (especially yours truly), making talk of “catching” The Avengers appear foolish in hindsight.

Frozen goes nationwide on Wednesday, entering a marketplace that hasn’t seen a legitimate animated contender since Cloudy with a Chance of Meatballs 2 nearly two months ago. Although trailers make the film look rather pallid, reviews have been white hot, which should boost interest among core demographics and adults alike. In fact, interest could be high enough for Frozen to top Tangled’s $68.7 million opening three Thanksgivings ago.

Months ago, I likened box-office stats and numbers “without socio-cultural analysis” to fantasy football, a tendency that only becomes amplified when there’s a high-profile release weekend after weekend, as is the case now. Participants at a box-office forum such as World of KJ engage in informed, if slight, conversations about any and every film’s box-office potential, sporting avatars that predominately come from recent multimedia or blockbuster cinema of yesteryear. There’s a clear love and desire present in these conversations, but it’s misplaced; participants argue over films and figures as if they were sports teams, “rooting” for varying failures and successes, but not because a failure would prevent a certain kind of cinema from being made in the future, but because it proves a mastery of cultural capital—a kind of Price Is Right knowledge that rewards knowledgeable consumers, but here, the reward is clout among fellow forum members.

Outside these forum debates, Disney continues to produce and use the same kind of fantasy marketing template to attract kids of all ages, this time with a talking snowman who concludes the film’s theatrical trailer by asking someone to “do me a favor and grab my butt,” referring to his errant lower third. The goofy/cute ethos is, of course, merely a tool to attract young children who aren’t only impervious to advertising subtleties, but absolutely defenseless to mildly crude punchlines involving a Frosty the Snowman-cum-squirrel creature named Olaf. By baiting a “far-off place” produced in state-of-the-art animation with such inane pre-school humor, Disney guarantees families will bite because of how harmless the material seems. Posterior gags also translate well to other countries, apparently. Instead of challenging the past, Disney continues to engage in a kind of disdainful cultural perpetuation that condescends to a new generation by reassuring past generations that the milk from Mickey’s teet still has that sour, lukewarm taste.