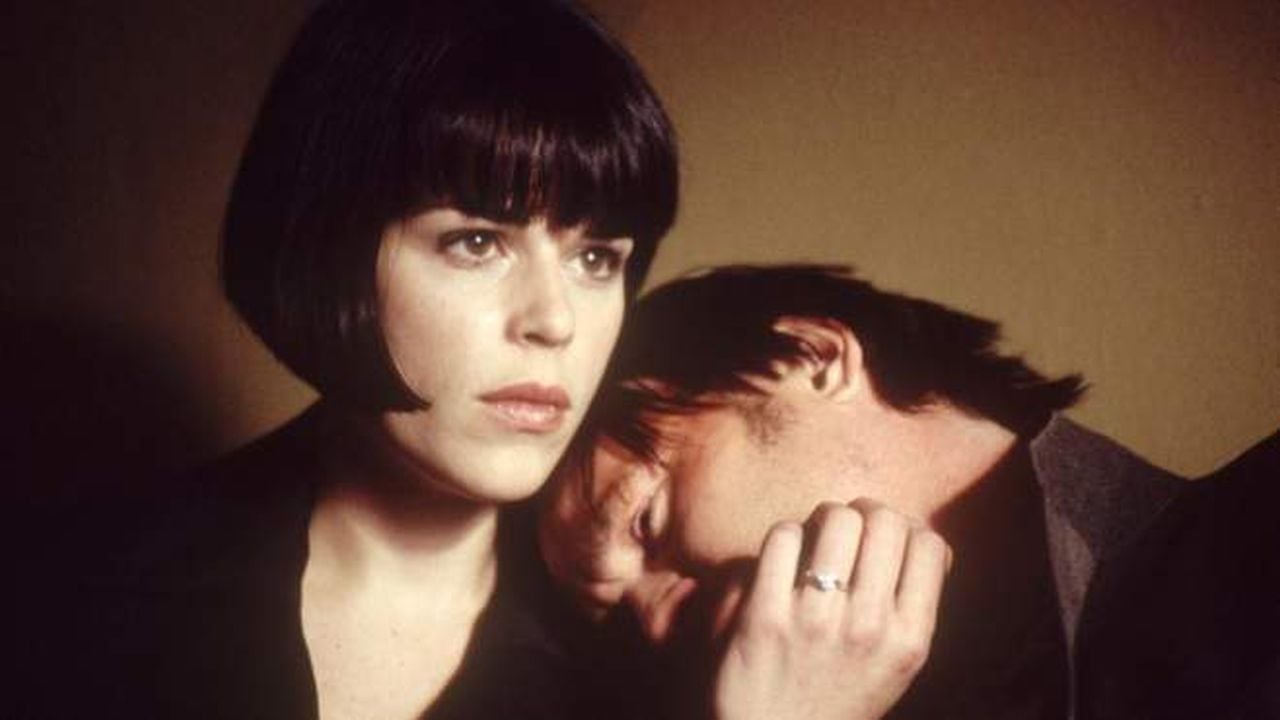 Michael Haussman’s over-directed conspiracy thriller takes place in a small desert town in New Mexico and recalls a bad episode of The X-Files, with Val Kilmer as an amnesiac Mulder to Sam Shepard’s Cigarette-Smoking Man. Frank Kavanaugh (Kilmer) wakes up from a coma and starts having flashbacks that lead him to believe that the President of the United States is going to be assassinated. Among the shady lot of characters occupying the man’s periphery: Faye Dunaway’s Ms. K, who may be mediating the plot against the President; Shepard’s small town sheriff, whose cowboy hat isn’t to be trusted; Neve Campbell as the grieving girlfriend; and Amy Smart as a fidgety, chain-smoking nurse. Naturally, nothing is what it seems. More specifically: The more conspicuous the behavior (like, say, smoking inside a hospital room or wearing an unexplained bandage across one’s nose), the more blameless the person. Beyond Horizon is no fun, not so much because of all the rote tricks up its sleeve, but because of a flashy aesthetic that doesn’t so much bring to mind an indie-minded In the Line of Fire as much as it does a Hollywood thriller like The Ring that’s predicated on all sorts of loud noises and flashing images. Every time Frank has a flashback, it’s the equivalent of watching someone piece together a 500-count puzzle. Haussman, whose most famous work to date is Madonna’s over-bloated “Take A Bow” music video, doesn’t exactly afflict his protagonist with amnesia. By the looks of it, he caught whatever Patricia Arquette had in Stigmata.