Three years after he hit paydirt and a bonanza of critical acclaim for The Big Short, Adam McKay is back with Vice, which is being billed by distributor Annapurna Pictures as “the untold true story that changed the course of history.” Written by McKay, the film follows the rise of Dick Cheney (played by Christian Bale) and how he shaped the American landscape, as well as the world, as vice president to George W. Bush. According to a recent Variety article, Bale’s performance demanded that he cut off his hair, bleach his eyebrows, and gain 40 pounds. Naturally, there’s already talk of an Oscar nod for the actor, as well as for Sam Rockwell and Amy Adams, who star in the film as Bush and Cheney’s wife, Lynne, respectively.

See below for the film’s theatrical trailer: 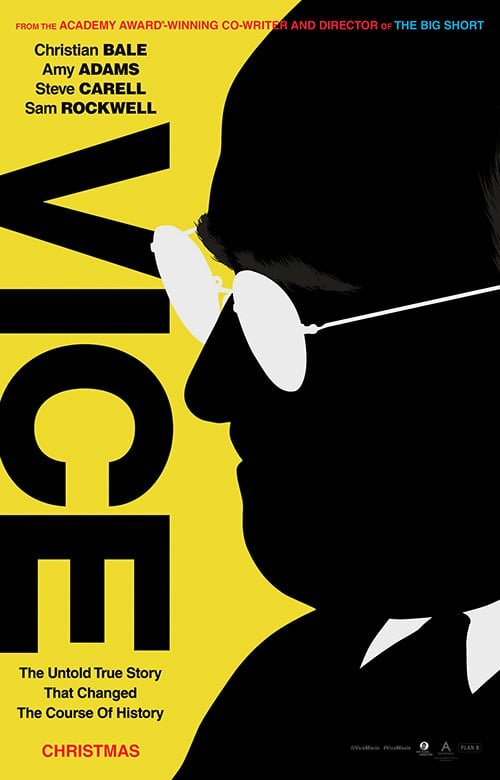