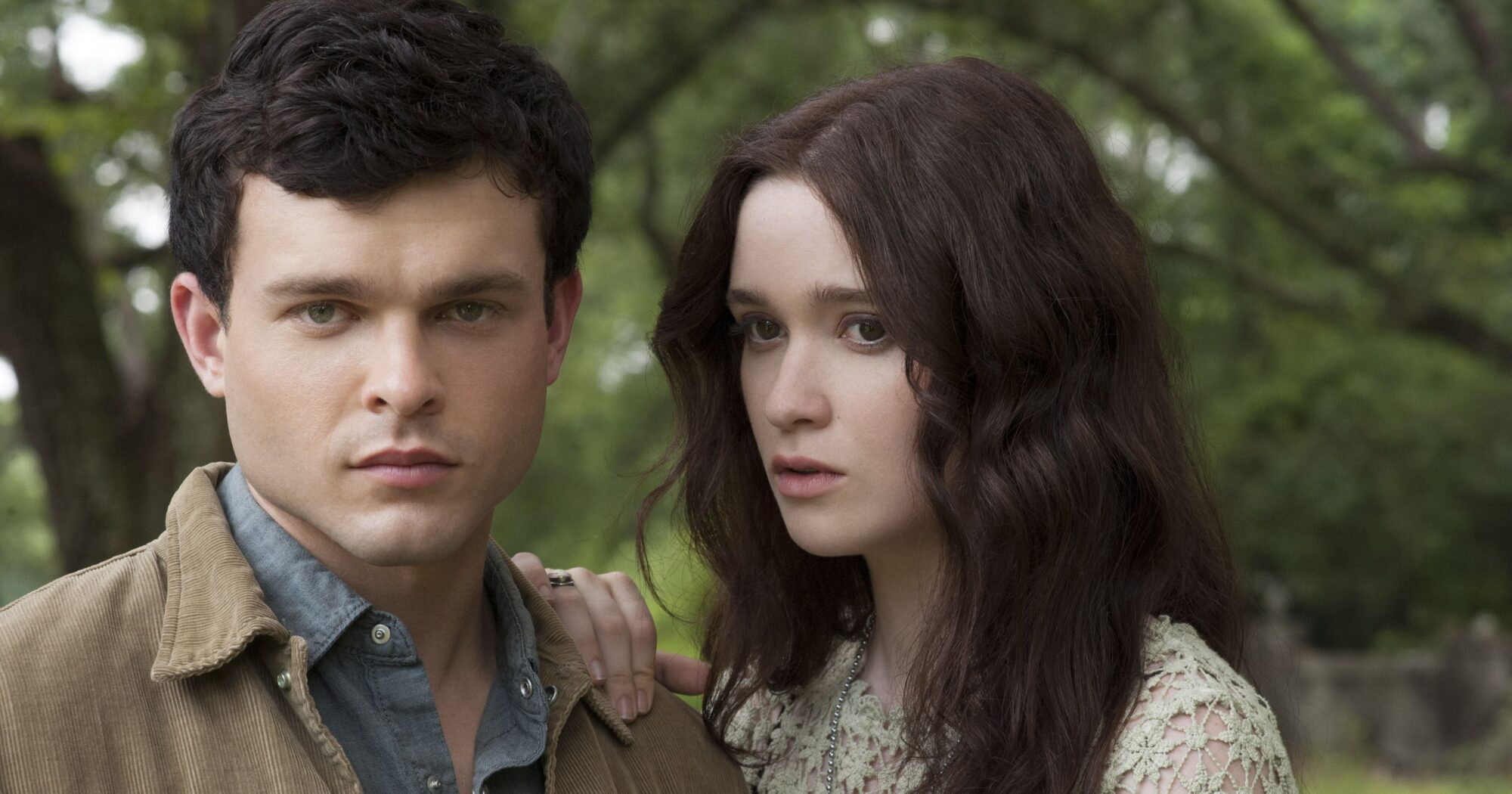 This weekend, the young-adult freight train that kicked off with Twilight and kept a-rollinŌĆÖ with The Hunger Games makes some room for Beautiful Creatures, a supernatural romance (natch) based on the book by Kami Garcia and Margaret Stohl. Written and directed by Richard LaGravenese, who has some fine scripts under his belt, but is also responsible for the Hilary Swank stankers Freedom Writers and P.S. I Love You, the new film is indeed packed with handsome specimens, like Emmy Rossum, Jeremy Irons, and newcomer Alice Englert. The whole thing got us thinking about beautiful creatures of movies pastŌĆöcharacters not quite human, but quite easy on the eyes. 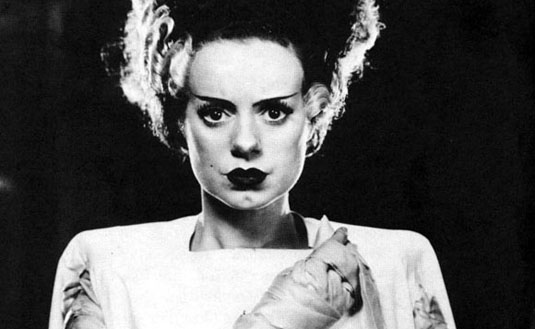 Elsa Lanchester in The Bride of Frankenstein (1935) 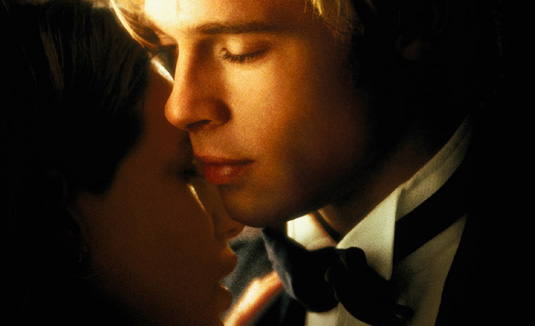 Brad Pitt has arguably never been prettier than in Meet Joe Black, a curious and often preposterous macabre romance that casts the new face of Chanel as The Grim Reaper. Well, Pitt actually plays the mortal shell that Death opts to embody on Earth, which of course presents the question: What better shell to choose? 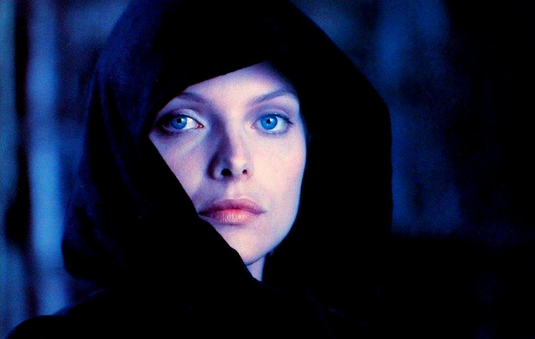 Michelle Pfeiffer almost made this list for her definitive take on a certain cat lady, but letŌĆÖs go with her curse-induced transformation in Richard DonnerŌĆÖs Ladyhawke, which sees her sprout wings and become the titular bird by day. ItŌĆÖs tricky business, since her lover (Rutger Hauer) turns into a wolf at night. To prevent a lifetime of heartbreak (er, ya know, bestiality), the couple strives to break that spell ASAP. 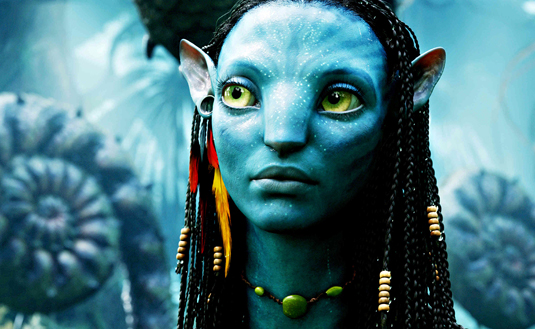 In Avatar, Sam Worthington plays a man whoŌĆÖs merely mentally linked to his blue-skinned doppelg├żnger, but as Neytiri, the svelte princess of PandoraŌĆÖs alien race, Zoe Saldana is the real deal, a dreadlocked beauty born and bred in the land of floating islands and flying dragons. Extra points for the bio-techy USB port that lets her fuse to her trusty steed. 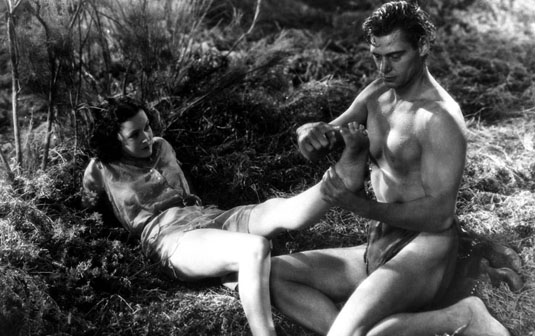 DonŌĆÖt drop that loincloth, Jonny! As the original chest-pounder to be raised among primates, and take on much of their feral characteristics, Jonny Weismuller turned plenty of heads, especially that of Maureen OŌĆÖSullivan, whose Jane forgoes her posh life in London to nurture baby chimps with her chiseled new man.

You WonŌĆÖt Be Alone Review: Elliptical Folk Horror About the Nature of Human Idenity

Long DayŌĆÖs Journey Into Night Review: A Classic Reimagined in a Covid Haze