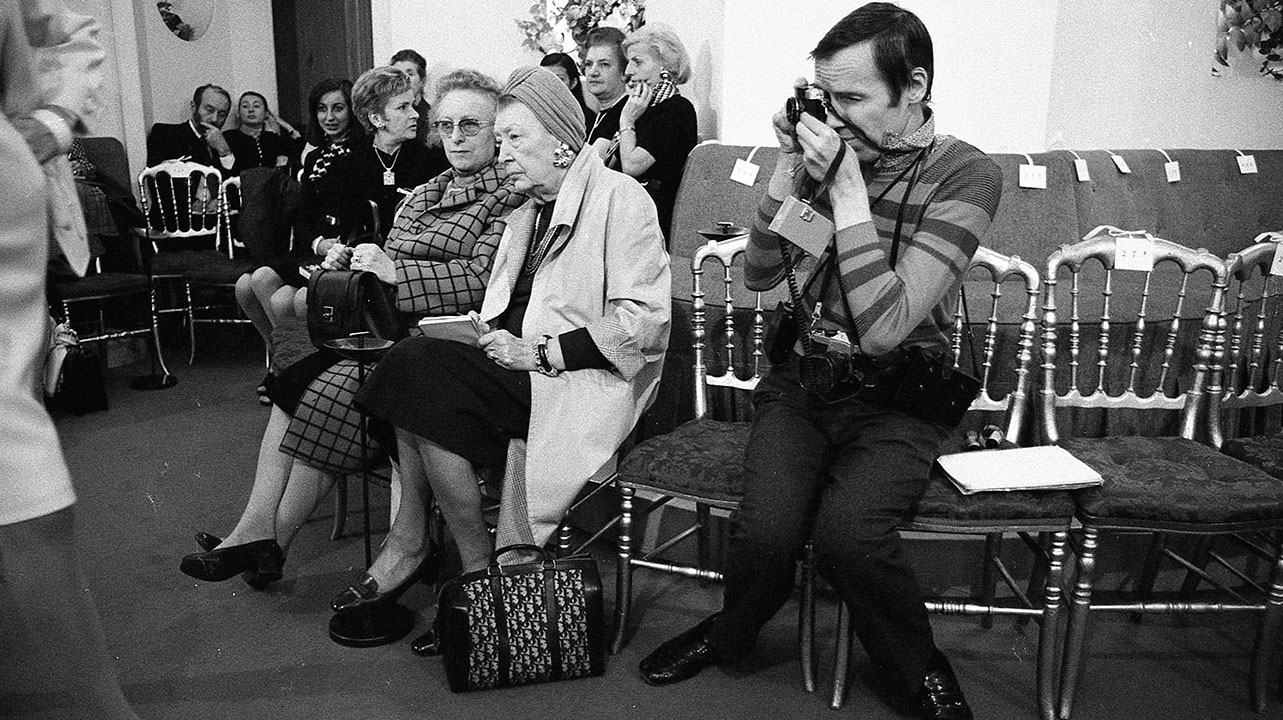 Docaviv, Tel Aviv’s biggest film festival and Israel’s most high-profile celebration of documentary cinema, continues to thrive in increasingly challenging circumstances. The festival is partially reliant on government funding, but since her appointment as minister of culture in 2015, conservative politician Miri Regev has done her best to create a nerve-racking environment for Israel’s artists, threatening to withdraw financial support for any cultural enterprise deemed to undermine Israel’s image or criticize government policy.

Yet these threats have largely proven empty, and after spending a week at the recent Docaviv, I was left with a strong sense of Tel Aviv’s film community rallying together to resist censorship and preserve their freedom of speech, albeit in a tactful manner. The festival sustains a tone of political neutrality in its presentation of films, but a striking number of titles in this year’s selection, both from Israel and abroad, centered around tenacious underdogs speaking truth to power, questioning the status quo and remaining optimistic in the face of adversity.

Freedom of artistic expression in Israel is directly addressed in Comrade Dov, Barak Heymann’s affectionate portrait of left-wing Jewish politician and activist Dov Khenin, who represented the Arab-dominated Joint List party at the Israeli parliament, or Knesset, for 12 years before retiring in April 2019. During one of the documentary’s numerous heated parliamentary exchanges, Khenin eloquently voices his outrage at a proposal by fellow member Alex Miller that funding for the Tel Aviv Cinematheque (Docaviv’s primary venue) should be cut in response to a festival commemorating the 1948 Palestinian exodus. The sequence illustrates both Khenin’s innate skill as a negotiator and his effectiveness as a stone in the Knesset’s shoe: He persuasively counters extreme-right rhetoric with an impassioned leftist stance, and deftly steers conversation towards a middle ground.

Heymann is plainly enamored with his subject, and strikes a playful, upbeat tone in the establishing scenes. As we observe Khenin silently moving around his spartan apartment, the filmmaker wryly explains, in voiceover, that “this is the first and only time I filmed him at home. I was so excited that I forgot to turn on the sound.” Shortly thereafter, Heymann remarks that “all of the activists I know are depressed. But Dov always seems to be optimistic, which is why I love being with him.” Indeed, Dov is an instantly appealing protagonist, equal parts scrappy boyish charm, intellectual rigor, and emotional honesty.

But despite Dov’s enviable personal attributes, and his impeccable track record of fighting for social justice, Heymann takes care to ensure that the film doesn’t become too blandly hagiographic. In a particularly poignant sequence, Israeli Arab activist Hana Amoury explains, calmly and respectfully, that while Dov clearly wants to improve the lives of his Palestinian constituents, his desire to simultaneously be part of the Israeli establishment ultimately makes him an ineffective ally. And several of the battles we witness Dov wage over the course of the film, including one on behalf of mistreated factory workers, end in decisive failure.

Sharon Yaish and Yael Shachar’s A Whore Like Me, another Israel-set account of a David-versus-Goliath battle, benefits from an instantly gripping, thriller-like premise. At 22 years of age, Chile was abducted in her native Hungary and sold to Israeli sex traffickers, leaving behind a young daughter. She ultimately escaped her captors, but subsequently lived on the streets for years before conquering drug addiction. Now, 20 years on from her kidnapping, her only hope for successfully appealing against the Israeli Ministry of Interior’s decision to deny her residence is to procure concrete proof of her ordeal. Thus, she hires a private detective and embarks on a quest that forces her to relive past traumas.

The film clocks in at just 60 minutes, but it offers an impressively rich portrait of a woman who’s been failed by society at every turn. The filmmakers keep the exposition succinct, focusing on the emotional cost of Chile’s decades-long ordeal. She has, by all accounts, made a remarkable recovery: When we meet her, she’s 10 years sober, and volunteering at a sexual health clinic helping other vulnerable women. Yet the odds remain depressingly stacked against her. Without permission to work in Israel, she finds herself lapsing back into prostitution to stay on top of legal costs. And in the film’s most uncomfortable scene, we’re introduced to an older man, presumably a former client, who takes complete credit for her rehabilitation and demeaningly refers to her as his pet, while she sits awkwardly by his side.

However, as the investigation into the whereabouts of her captors begins to yield promising results, Chile becomes increasingly emboldened, and uses the filmmaking process as an opportunity to reckon with the ways in which sex work has shaped her identity and sense of self-worth. At one point she begins filming encounters with clients, as if to assert authorship of her narrative. While Chile’s future hangs in the balance at the end of A Whore Like Me, one is left with a powerful sense that Yaish and Shachar have at least armed their protagonist with the tools she needs to build a better life for herself.

As if to offer respite from appalling social injustice and hot-button political issues, Docaviv lightened the tone of this year’s international selection with a host of art, fashion, and music docs. But even among these glossier picks, tales of underdogs and marginalized communities took center stage. Mark Bozek’s The Times of Bill Cunningham, a worthy companion piece to Richard Press’s Bill Cunningham, New York, is structured around a previously unseen interview with the late fashion photographer, conducted by Bozek in 1994. It’s a pleasure to hear Cunningham describe in his own words his rise from impoverished milliner to the toast of Manhattan high society; he’s an irresistible screen presence, with a wide-eyed enthusiasm for his industry, a childlike demeanor, and an occasionally eccentric turn of phrase.

Moreover, when detailing Cunningham’s work as a discreet queer activist, the film packs an emotional punch. Though by all accounts he lived a monastic existence, he clearly felt a deep personal kinship with New York’s LGBTQ+ communities, and took advantage of editorial freedom at the New York Times to celebrate them throughout the dark days of the AIDS crisis. At one point in the film, his chirpy demeanor cracks and he begins silently weeping for the friends he lost to the disease. And yet the film is ultimately celebratory, paying tribute to a headstrong individual who resolutely refused to obey his family’s orders to pursue a more “manly” career, and who pursued his passions entirely on his own terms.

The Docaviv International Documentary Film Festival ran from May 23—June 1.