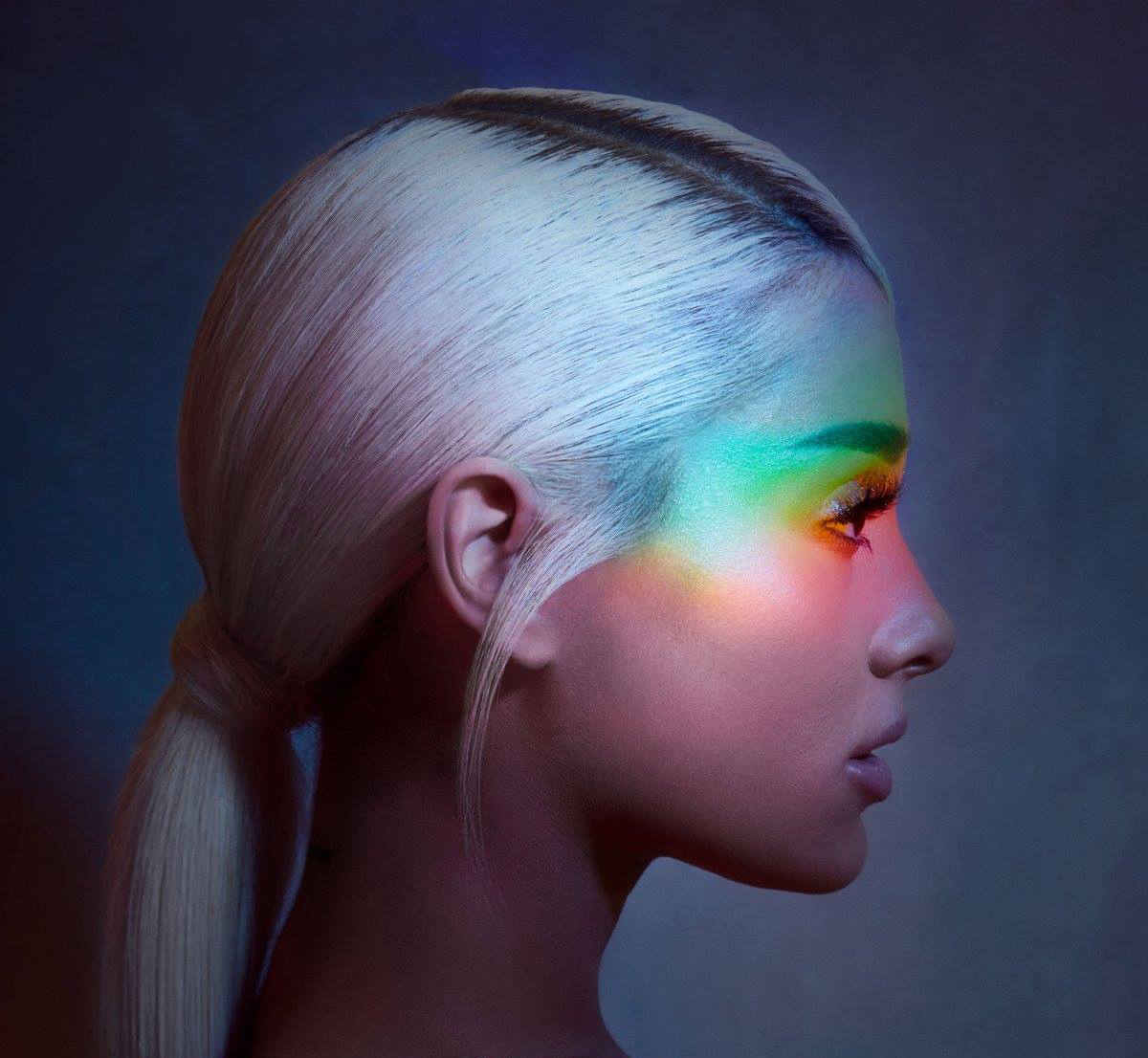 Our cultural concerns in 2018 over boundaries, borders, and bottom lines have trickled down into the best songs of the year. As peak capitalism and its corresponding economic inequality increasingly divide society into the haves and the have-nots, the artistic response has largely consisted of social commentary on the one hand and flaunting lavish lifestyles on the other.

Jack White’s “Corporation” chides the out-of-touch arrogance of those born into the 1%, who in the pursuit of mass adulation can, on a whim, start a corporation—or, say, become president. On “Percy Faith,” Damien Jurado concocts absurd extremes to capitalistic exploitation as he imagines Seattle trademarking the rain and Arizona being sold for its sand. Chance the Rapper puts economic disparity in more relatable and personal terms on “65th and Ingleside,” detailing a time in his life when he barely scraped by and praising his fiancée for financially supporting him while he pursued his dream. On the other side of the coin, while the American dream may have once consisted of a car in every garage, Beyoncé defines “making it” by flexing about buying Jay-Z a jet on “Apeshit.” Cardi B likes dollars, diamonds, and million-dollar deals on “I Like It,” and Migos asserts that life’s a game of Monopoly on “Stir Fry,” a song Apple used to sell a hell of a lot of iPhones.

Elsewhere, our modern anxieties alternately prompt despair and the search for empowerment. Childish Gambino and Courtney Barnett delve into incisive rebukes of a culture of violence, while Troye Sivan and Robyn revel in opening themselves up and accepting pleasure as a form of self-expression. When faced with encroachment by constrictive traditionalism, Janelle Monáe desired “an emotional, sexual bender” on “Make Me Feel” to sate the need to feel something “so fucking real.”

But hey, not everyone has easy access to money and sexual partners. So, barring that, there’s always outright escapism, whether that comes in the form of Lana Del Rey’s nostalgia-filter yearning for the comforts of Hallmark and Norman Rockwell or the meme music of Doja Cat’s viral song about cows. Josh Goller

Editor’s Note: Listen to the full list on Spotify.

There were times when the first half of 2018 felt like one long rollout for Scorpion, Drake’s wildly successful but critically underwhelming double album. “Nice for What,” released between January’s Drake-by-numbers “God’s Plan” and May’s dour, joyless “I’m Upset,” was the high point of that period. The Lauryn Hill-sampling beat by producer Murda Beatz and typically buoyant guest vocals by New Orleans bounce diva Big Freedia were a breath of fresh air amid the monochrome, navel-gazing productions of Drake’s usual partner in crime, Noah “40” Shebib. These days, of course, the rapper’s star power is such that he can make a song into a club banger by sheer force of will, but “Nice for What” was the rare song to actually earn the distinction: Its joyousness is so irrepressible one can even overlook the lyrics, which pay pandering lip service to women’s empowerment as a belated apologia for beta-bro anthems like 2015’s “Hotline Bling.” It’s a shining example of the pop song that succeeds in spite—and not because—of the artist’s persona. Zachary Hoskins

With “Above the Bodega (Local Business),” Patrick Stickles cops to the fact that no matter how well he conceals them elsewhere, he can’t hide his vices from the guy at the corner store who sells them to him: “He’s there to see me buying cigarettes, he’s there to see me buying beer/He’s never seen me on the internet and five o’clock is nowhere near.” He manages to turn this into a comment on capitalism: “Because you can lie with your expression or lie with the things you say/But you can’t lie with your dollars—your dollars, they give you away.” Heavy stuff, to be sure, so Stickles does what heroes like Lou Reed and Bruce Springsteen would have done 40 years ago: turn it into a party. Packed with horns, backup singers, and wah-wah guitars, and buoyed by Stickles’s own exuberant delivery, “Above the Bodega” is the grooviest thing Titus Andronicus have ever laid to tape. Jeremy Winograd

More often a purveyor of wistful, contemplative ballads, singer-songwriter Matthew Houck, a.k.a. Phosphorescent, nevertheless creates some of his most stirring music when he kicks up the tempo and gets happy. Ephemeral moments of unexpected human connection and a spontaneous sense of euphoria fuel his sunny “New Birth in New England,” the lead single from C’est La Vie. Though Houck moved from New York City to Nashville and started a family in the years leading up to the album, the new birth experienced here isn’t as specific as that, as he instead focuses on how, at any moment, our perspective can unexpectedly change for the better. In a jaunty, Afropop-tinged track that recalls Paul Simon and Cat Stevens at their most joyous, Houck pairs a multi-layered instrumental arrangement with a simple sentiment about a chance meeting in a piano bar. Built on a breezy guitar-and-piano melody, the track breaks open into an ethereal swell of choir vocals, adding a sense of the mystical to the mundane on a song that revels in the profound change that can arise out of seemingly insignificant moments. Goller

The similarities drawn between Ariana Grande and Mariah Carey always felt like a bit of a stretch, a familiar typecasting of the multi-octave pop tart of the moment. But on “No Tears Left to Cry,” Grande performs a flabbergasting vocal equivalent of a triple axel that would leave Mimi herself speechless. The heavenly, mournful melody accompanied by keyboards that opens the track is fit for a funeral, before giving way to a U.K. garage-inspired beat that nods to the tragic bombing at her concert in Manchester last year. But Grande dismisses wallowing, showing off her skill in switching between big-voiced singing and casual quasi-rapping. And in turn, mega-producer Max Martin nimbly provides the ever-changing backdrop. Paul Schrodt

Though the song’s Americana-drenched lyrics are quintessential Lana Del Rey—“I dream in jeans and leather,” she coos breathily—the ambitious “Venice Bitch” finds the singer expanding her sound beyond the lush, hop-hop-infused baroque pop of her last two albums and diving headlong into psych-pop. The expansive, nine-and-a-half-minute track, produced by Del Rey and Jack Antonoff, begins as a delicate acoustic ballad before morphing into a woozy, meandering jam session. Del Rey disappears for long stretches at a time, allowing the trippy guitar feedback and liquid psychedelic effects to ooze and distort like a faded memory. It’s not hard to imagine Del Rey swaying aimlessly, lost in reverie, her mind drifting back in time as the music chugs along before the whole thing evaporates in a puff of nostalgia. Sal Cinquemani

Interview: Alice Rohrwacher on Happy as Lazzaro and the Past in the Present Tense