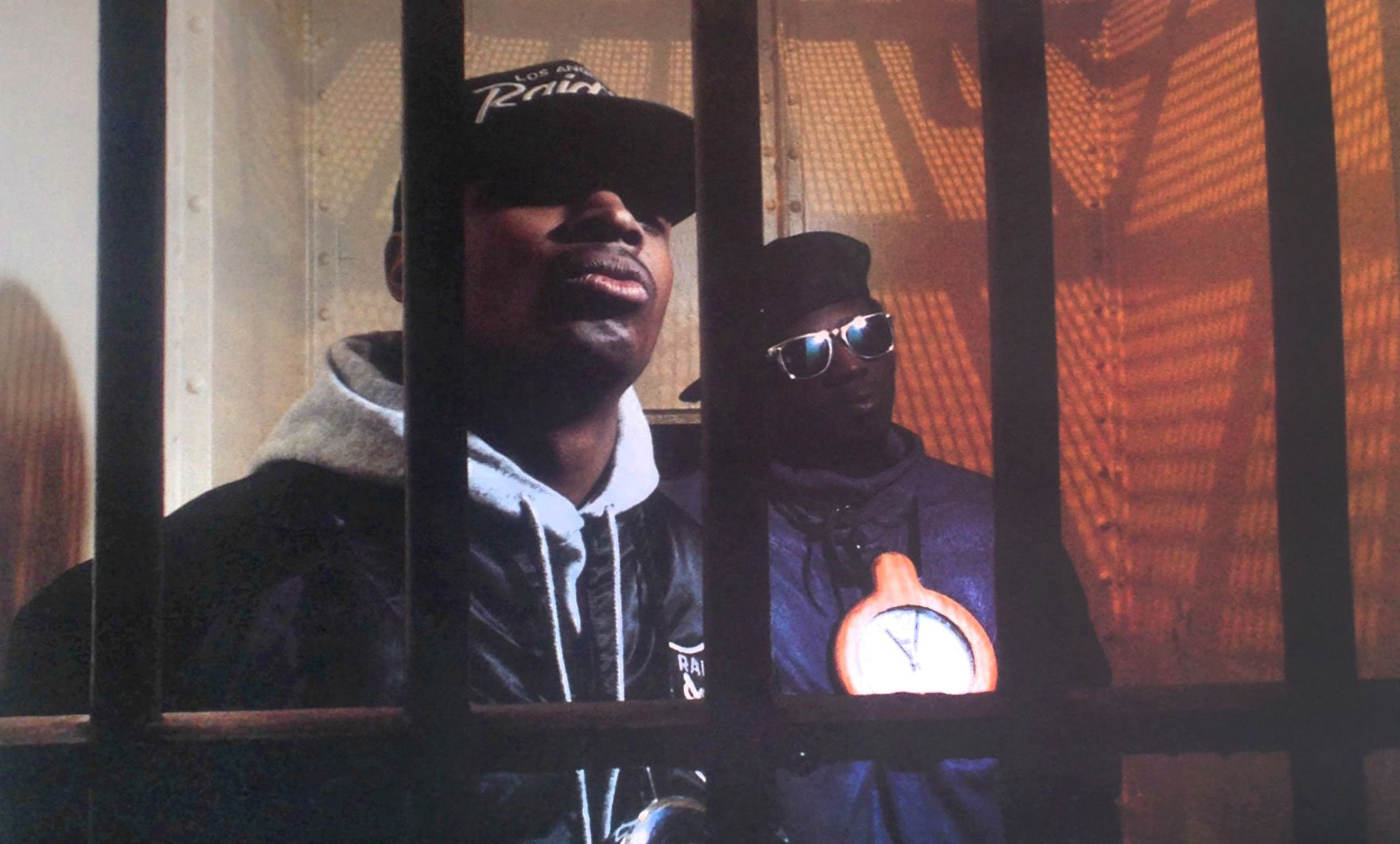 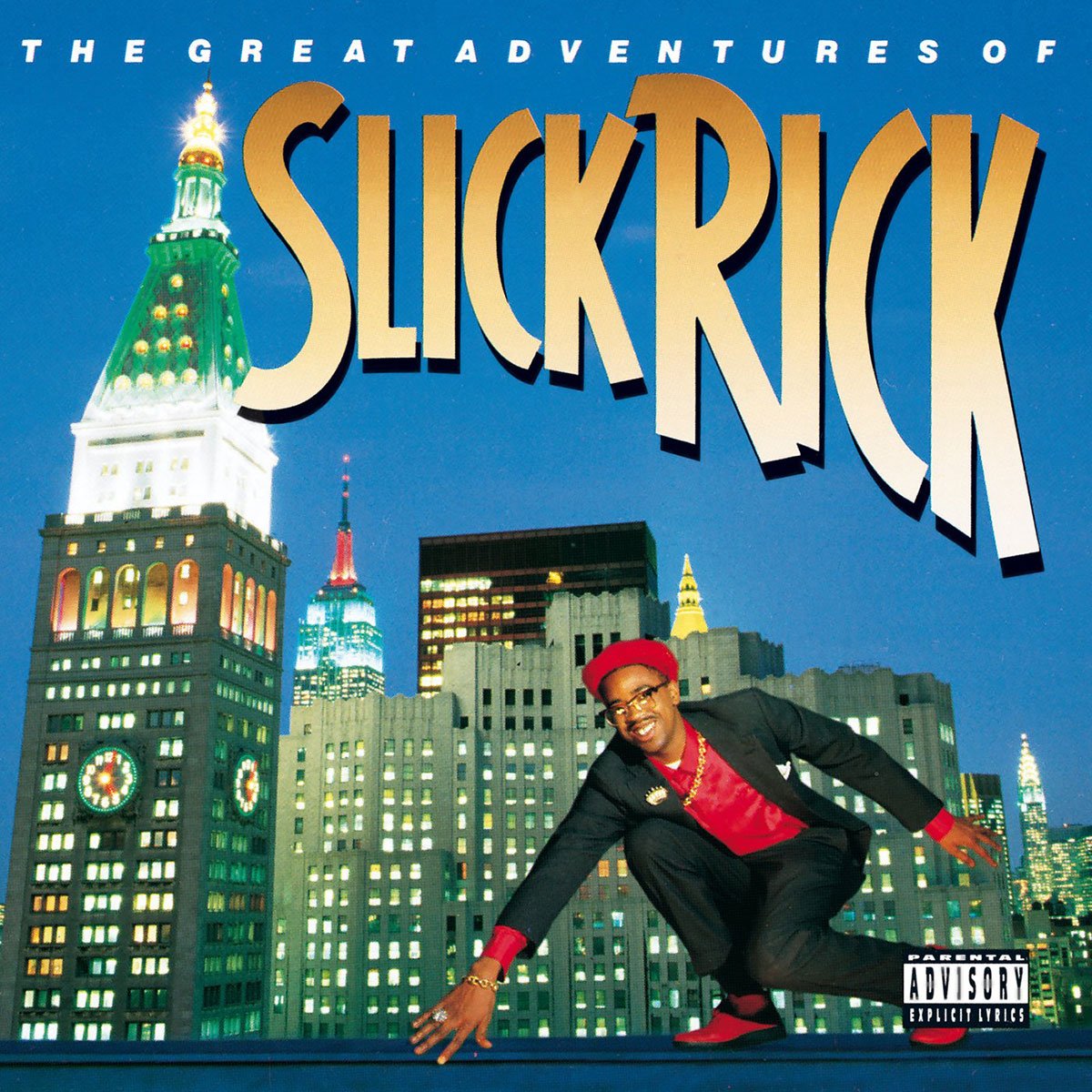 Rap’s premier storyteller, London-born Richard Walters burst onto the scene in 1988 with The Great Adventures of Slick Rick, an album with such a unique style that it changed hip-hop. Rick weaves compelling narratives from the first and third person, using the Queen’s English and a devilish sense of humor to make each of these 12 tracks quirky and utterly irresistible listens. Relishing in whimsical wordplay, Rick adopts a hilarious high-pitched squeal for the dialogue of his female characters, and makes shifts in style when stepping into alter egos like the Ruler and MC Ricky D. Of course, there are times when Rick’s tales can fringe on vulgar and misogynistic, but his storytelling prowess is second to none. Huw Jones 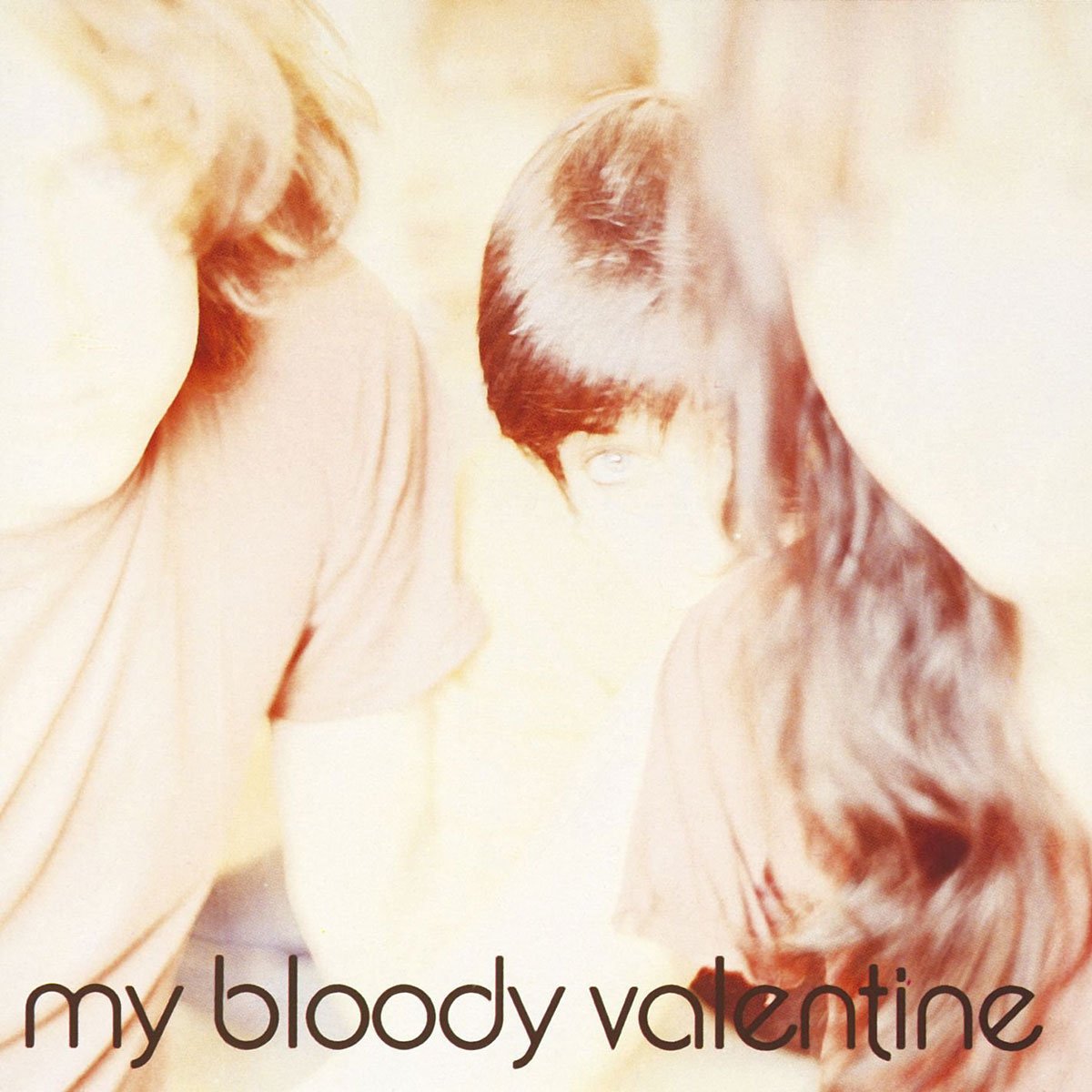 9. My Bloody Valentine, Isn’t Anything

It’s easy to dismiss Isn’t Anything as Loveless-lite, but My Bloody Valentine doesn’t attempt anything quite as epic or ambitious on their debut as they would just two years later. But even when they’re less grandiose, the shoegazing pioneers’ music is just as fascinating and hypnotic. Guitarist and songwriter-in-chief Kevin Shields employs reverb, feedback, pitch bending, and heavy distortion throughout, creating music that’s capable of simultaneously soundtracking our most ethereal dreams and most violent nightmares. Isn’t Anything beautifies all that should be ugly, and deserves a spot as a lo-fi masterpiece in its own right. Jones 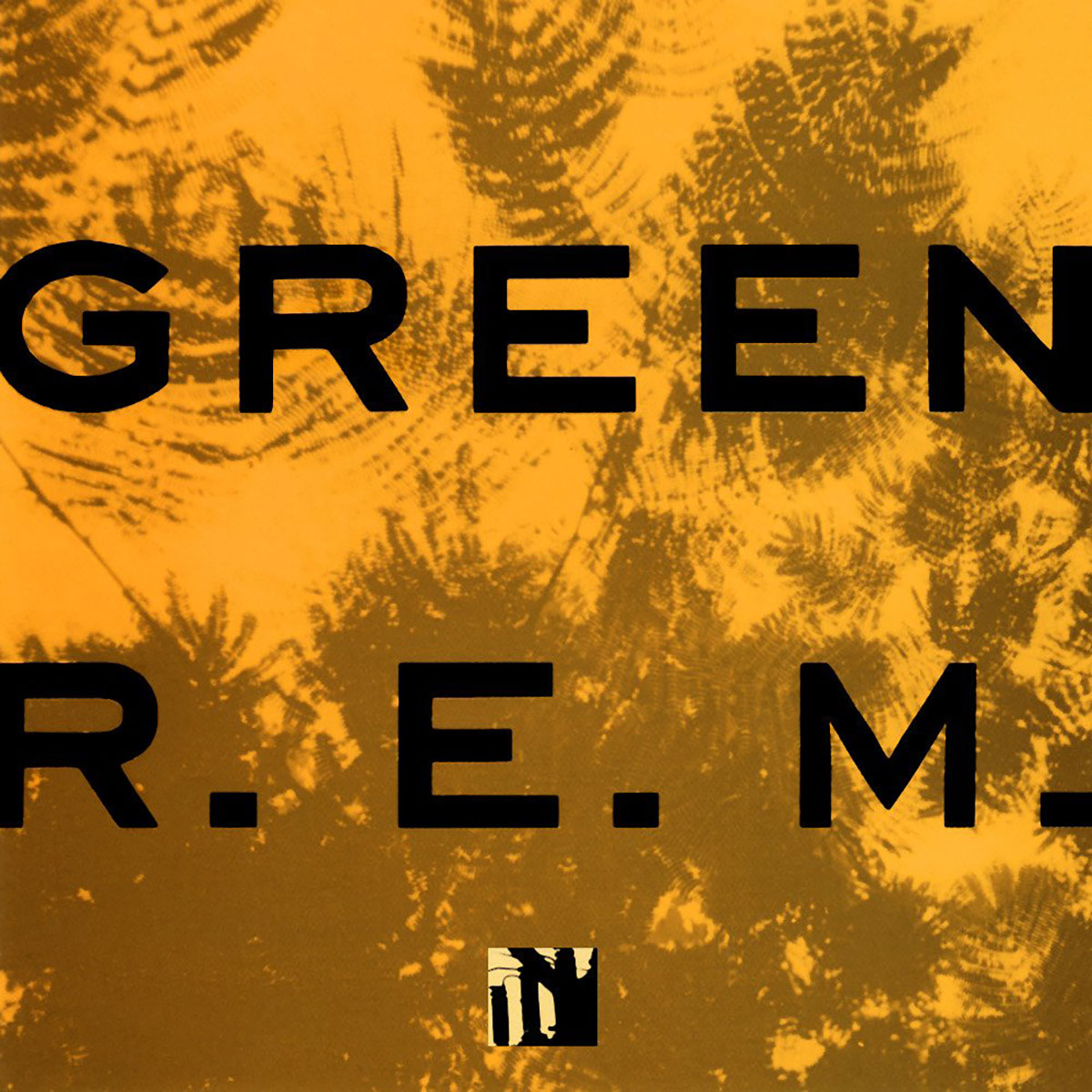 Though it might be hard to imagine now, R.E.M.’s deal with Warner Bros. in the late 1980s was rather controversial. It probably didn’t help that Green sounded quite a bit different from the band’s output on I.R.S. Records, with Peter Buck largely eschewing his usual jangly riffs and Michael Stipe singing loudly and clearly. But for every fan they lost on charges of “selling out,” the band gained many more on the strength of their early forays into styles that would catapult them into the big leagues. There are bleeding-heart, mandolin-based ballads (“Hairshirt,” “You Are the Everything”) that presage Automatic for the People; there are also hints of the scowling, overblown rock of Monster (“Turn You Inside Out”). But Green is best remembered for its embrace of pure bubblegum influences that the band would take to extremes on 1991’s “Shiny Happy People.” Thirty years later, “Pop Song 89,” “Get Up,” and the near-novelty, diabolically catchy “Stand” still provide dizzying sugar rushes. Jeremy Winograd 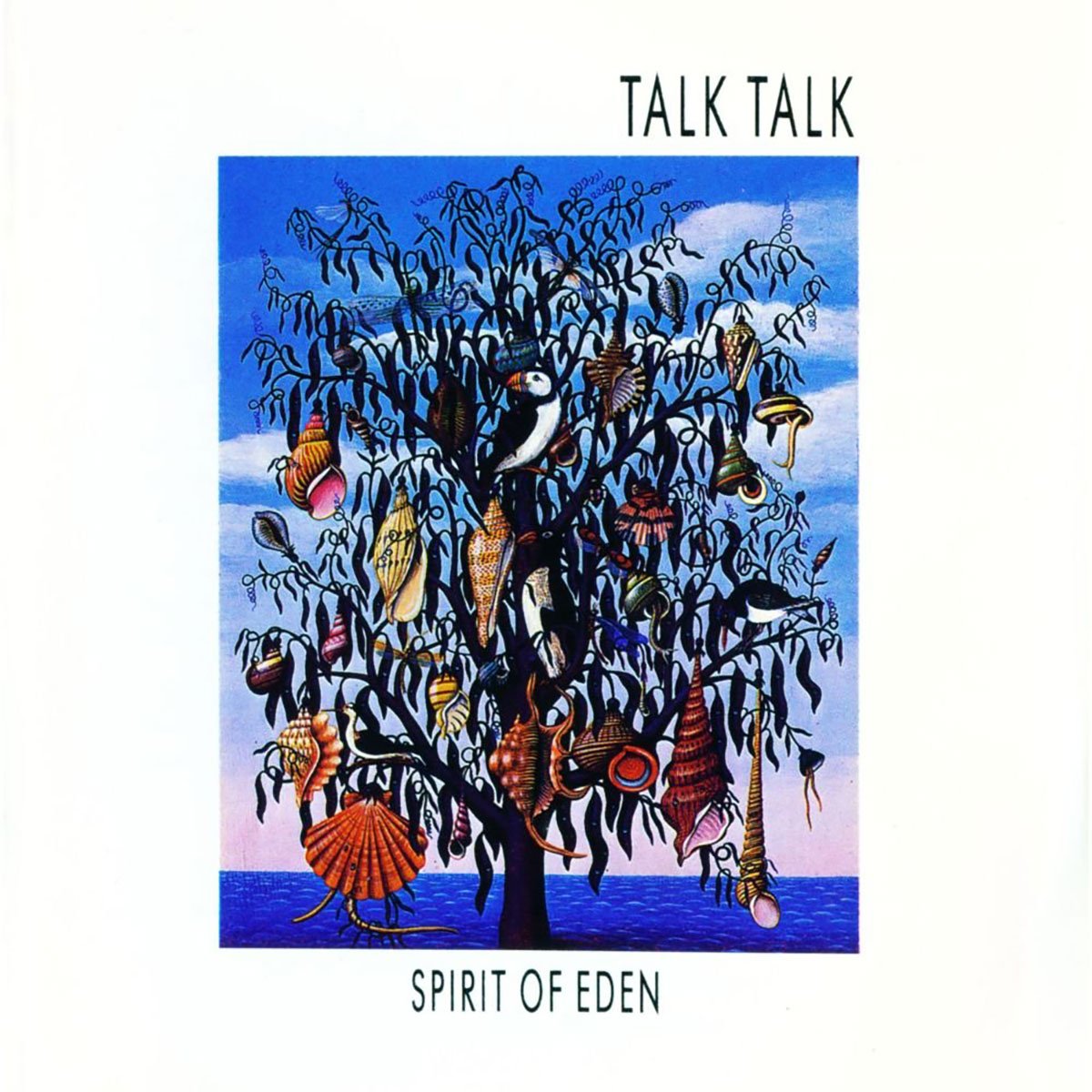 Opener “The Rainbow,” a deconstructed blues song splayed out over seven minutes, sets the perfect tone for Talk Talk’s Spirit of Eden, the song’s blown-out harmonica wheezing over barebones soft-jazz backing. The album presents a series of similarly deliberate excursions, whose sustained focus on individual elements, like the harmonica and rudimentary blues arrangement of that opening song, twists and transforms them. Despite the initial air of chilled-out simplicity, each of these songs is actually a twitching patchwork of carefully blended elements, with twinkling piano crawls that blossom into sustained electronic explosions, all bracketed by a mystical, quasi-religious style of lyrical wordplay. Jesse Cataldo 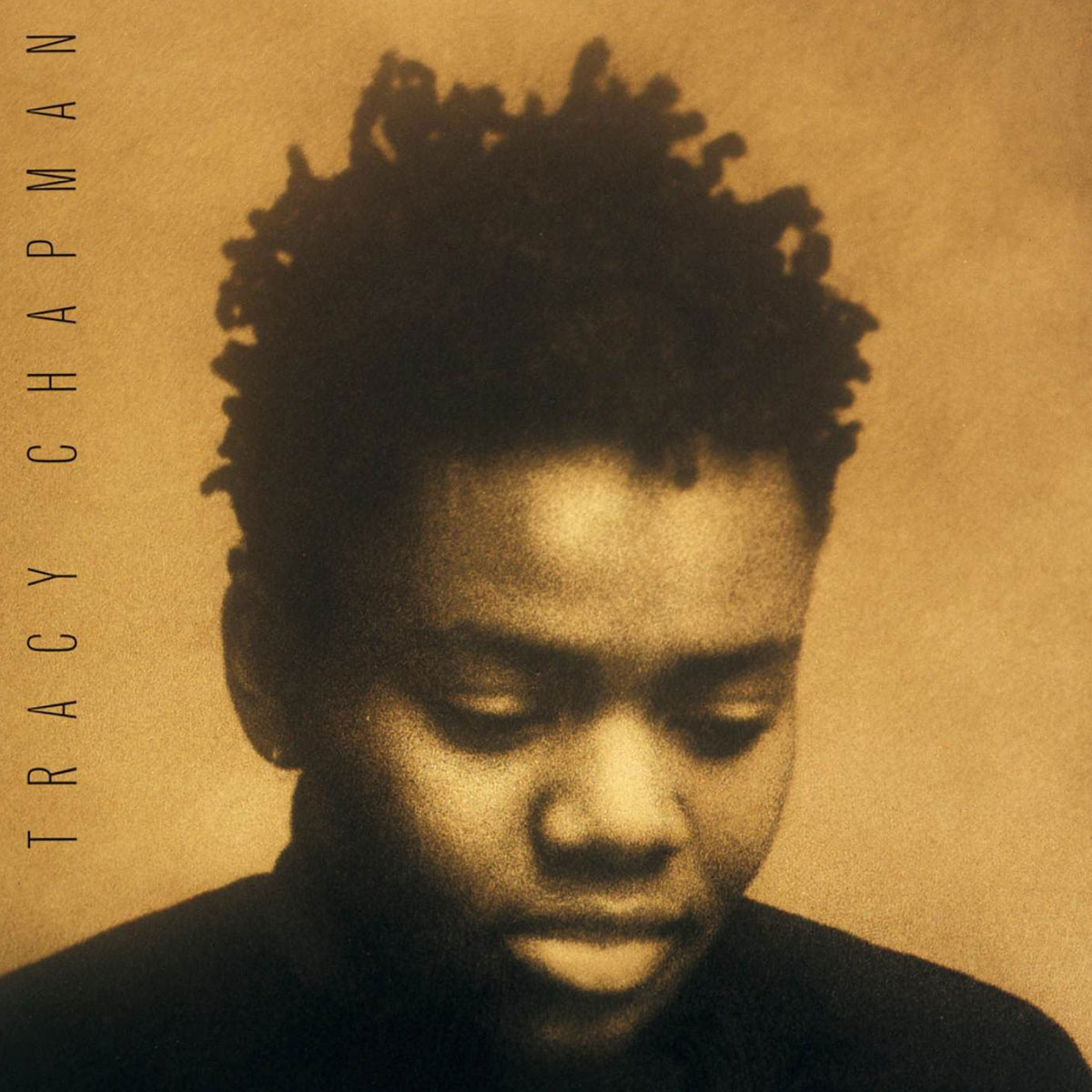 Both the pop music landscape and political climate of the ‘80s were defined by a me-first sense of opulence and entitlement, nearly a full decade of the haves flaunting their wares and promising the have-nots that, someday, those wares would trickle down to them too. Tracy Chapman’s unassuming, self-titled debut laid bare the fundamental injustice and dishonesty behind the prevailing policies of the day; she wasn’t just “Talkin’ About a Revolution,” she aimed to start one. But what makes Tracy Chapman more than just a leftist course-correction or an antidote to hair metal are Chapman’s unabashed sincerity and empathy and the robust quality of her songwriting, which make songs like “Fast Car” and “Baby Can I Hold You” no less powerful or moving today. Jonathan Keefe