Björk began her musical career performing cute Broadway cabaret music in Icelandic and achieved international fame singing with art-rock band the Sugarcubes. She reached superstardom with a series of increasingly loopy but gorgeous electronic-pop solo albums that proved she’s not only a memorably deliberate vocalist, but also something of a precocious songwriter with a love for mixing analog and digital instruments into one heady brew.

By the late 1990s, Björk dropped the violently happy house party aesthetic of Debut and Post and began favoring the serious, the poetic, and the melodramatic, resulting in the titanic 808 Philharmonic masterpiece Homogenic and the deceptive, darkly sex-obsessed Vespertine. Eventually, she lost the plot and lurched into inaccessibility with albums like 2004’s Medúlla, which buries a few brilliant compositions among muddy a cappella art-fuckery, and 2011’s heady Biophilia.

Björk’s latest act has yielded a pair of critically acclaimed releases, the wrenching breakup album Vulnicura and the more reconciliatory Utopia, that have moved the artist away from the conceptual and toward something resembling the personal. It’s a reminder that, for Björk, music has never been merely an outlet for her avant-garde impulses, but an essential mode of survival. Eric Henderson 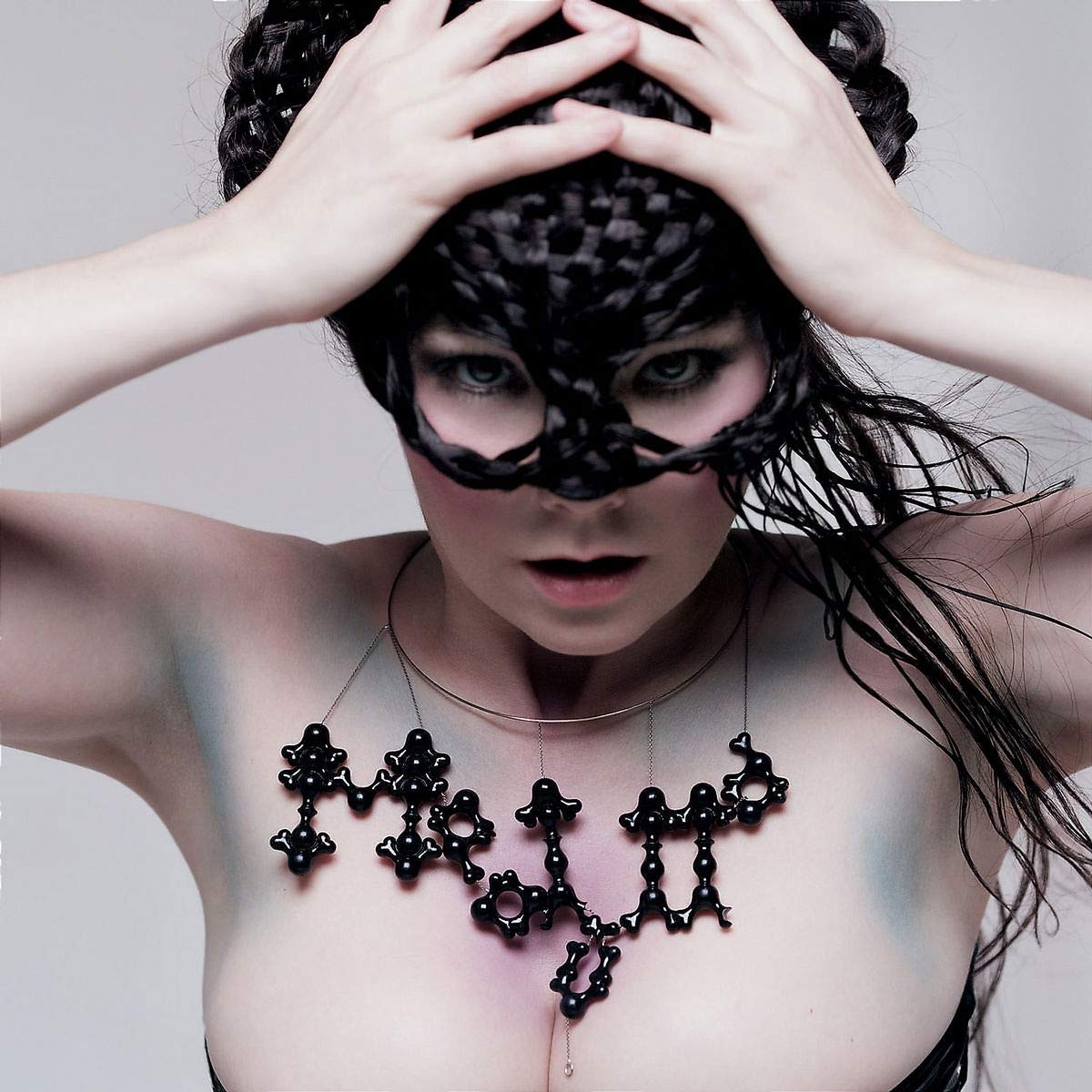 By the turn of the 21st century, Björk’s albums had become progressively more progressive, stretching the boundaries of both contemporary pop and electronic music, challenging the way we hear words and melodies. Medúlla, the title of which references the inner core of certain organs or body structures (the essence of things, if you will), found Björk forsaking customary electronic instrumentation for human beatboxing, whistling, sighing, grunting, and hyperventilating. The effect can be awe-inspiring, most readily on “The Pleasure Is All Mine” and “Who Is It (Carry My Joy on the Left Carry My Pain on the Right).” Human voices sub for bass, horns, snare, and synthesizers on the house confection “Triumph of a Heart,” while the Icelandic and London Choirs fill in for the grandiose orchestral arrangements of past albums. But for all of the questions Medúlla raises about how we perceive music, the cacophonous multivocality of tracks like the meandering “Ancestors” are ultimately more exhausting than enlightening. Sal Cinquemani 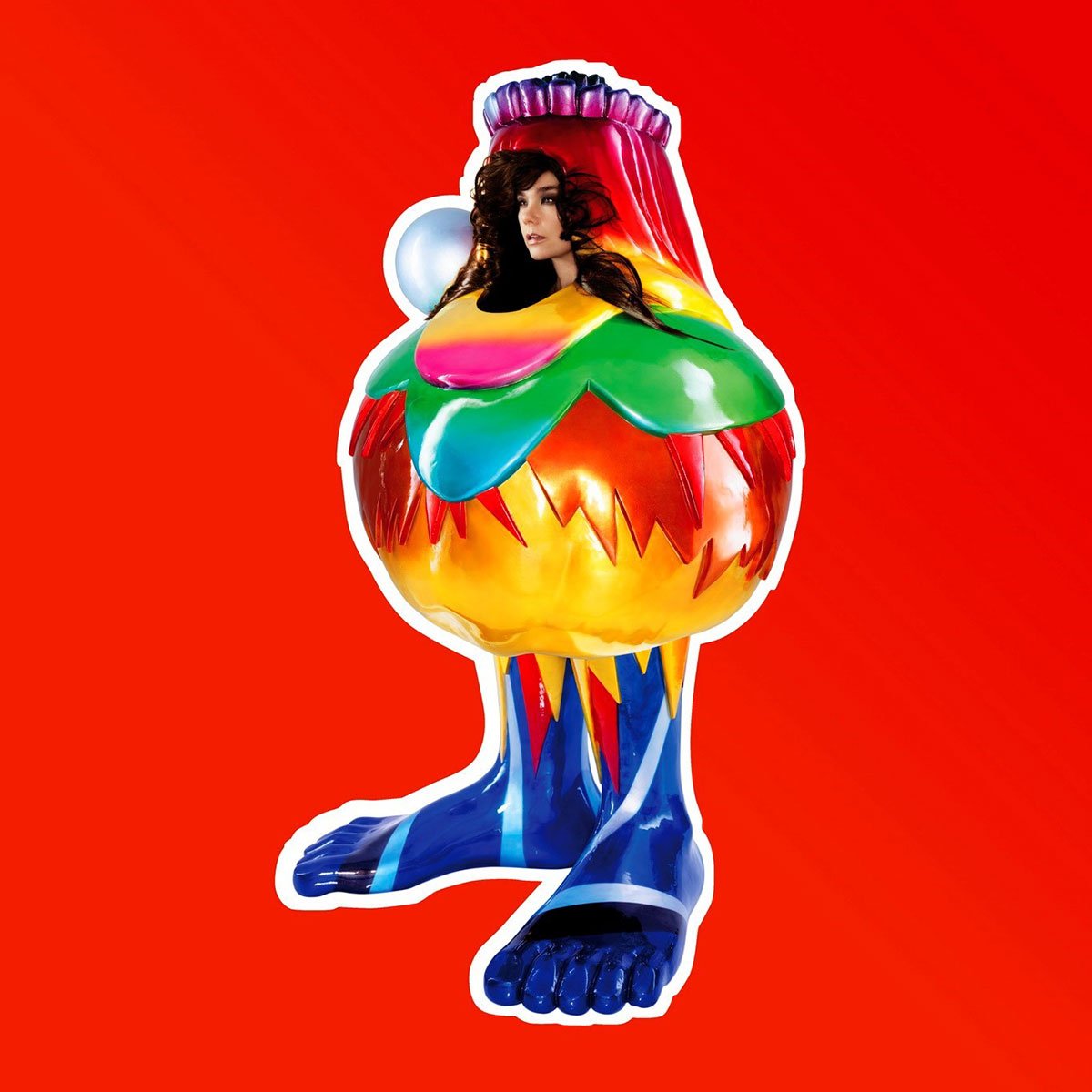 You can imagine the roar of relief that accompanied early reports that Björk’s Volta would find her emerging from her increasingly hermetic cocoon and declare that’s there’s more to life than deliberately defying expectations. The album’s first single, “Earth Invaders,” recalls “Human Behavior” and “Army of Me” but gurgles with a more straightforward marching tempo, squelching acid synthesizer lines, and a snapping high hat. “Declare Independence” begins like an outtake from Telegram and grows in amplitude and hysteria until it almost eclipses “Pluto.” Two of the album’s most galvanizing moments—the ominously rolling dirge “Vertebrae by Vertebrae” and the volcanically expansive “Wanderlust”—envelop Björk completely within the emotional landscapes of “Jóga.” But none of it is much fun, even abstractly. In the album’s two collaborations with Antony Hegarty, Björk finally found a vocal sparring partner whose voice is as much, if not more, an acquired taste than her own. Brave? Sure. Good? Not so much. The seven minutes of cooing and over-crisp enunciation on “Dull Flame of Desire” are enough to send just about anyone bounding for their “Venus as a Boy” maxi-single. Henderson 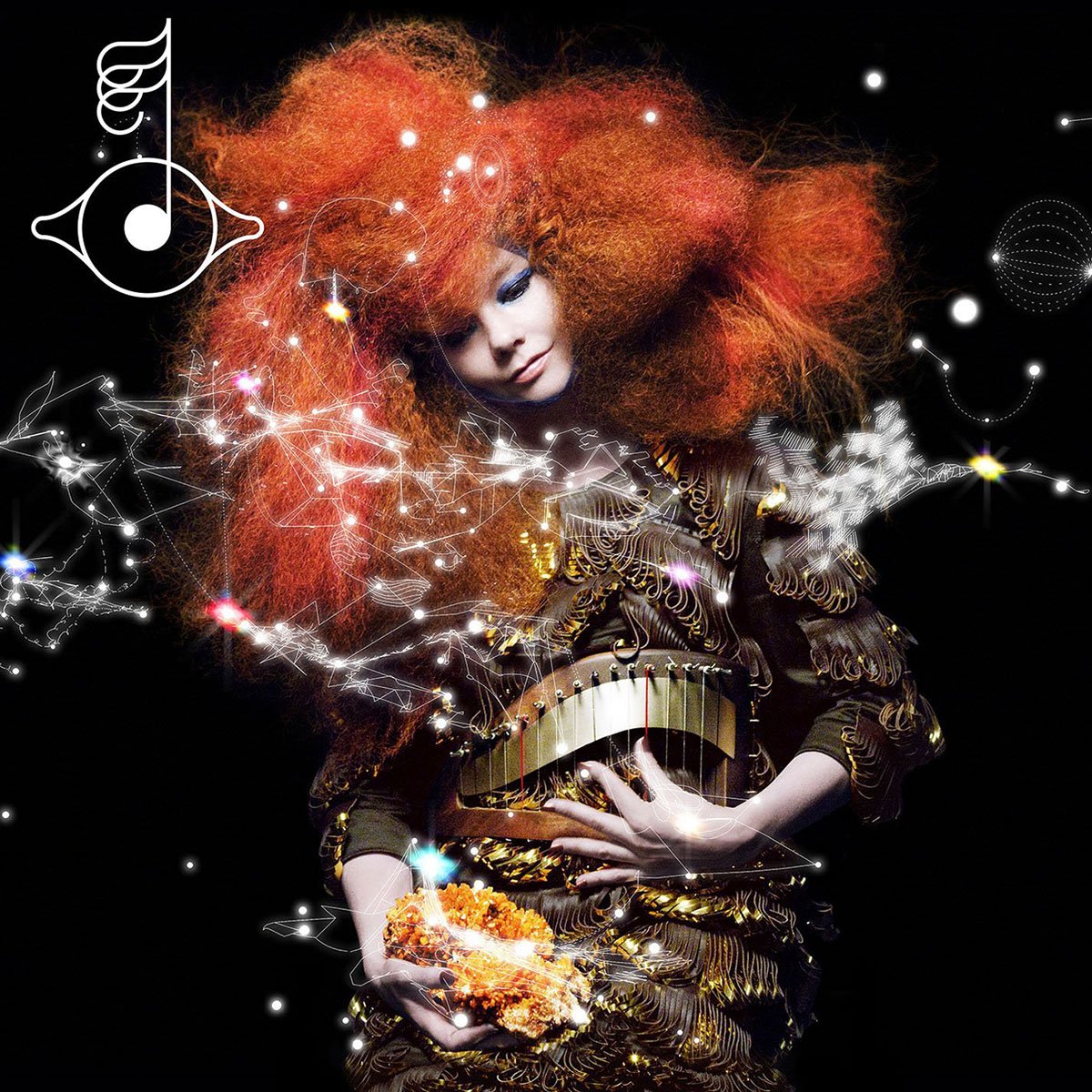 By 2011, the free spirit who introduced herself on Debut had aged into a prickly, smart, and severe performer who didn’t mind coming off as pretentious in the pursuit of her art. And Björk’s seventh album, Biophilia, works best when it eschews pop altogether, instead forging into dark, minimalist territory that’s occasionally reminiscent of Steve Reich. “Thunderbolt,” “Dark Matter,” and “Hollow” comes closest to establishing a sonic identity as rich as that of Homogenic or Medúlla. On “Hollow,” the organ skitters around wildly like a carnie’s calliope, suggesting Tom Waits in space, before Björk and her backup choir engage in some freaky harmonic singing about DNA. One of the kōans on “Thunderbolt” is “universal intimacy,” and that’s not a bad description of the album’s aesthetic, which combines Vespertine’s chilly skin contact with the reverent, even religious, invocations of Medúlla. Matthew Cole 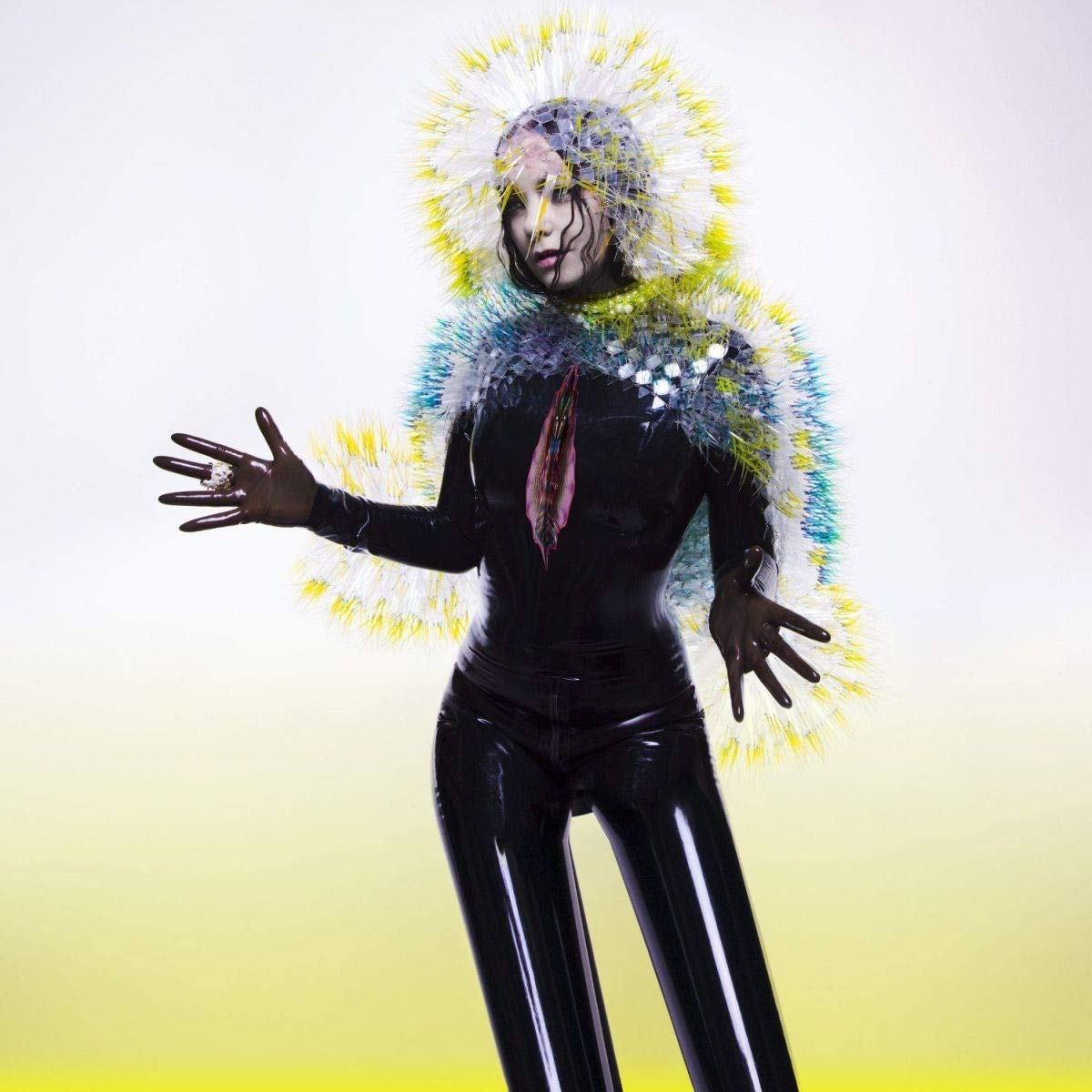 Let’s be honest: Björk, more than any chanteuse, needs no tangible catalyst to trigger emotive seizures in song form. She’s felt violently happy about the backs of men’s freshly shaven necks, imagined herself a girl-shaped fountain of blood, promised a volcano eruption just below your aeroplane simply so you would know that some day you’ll blossom. Losing the man whose dick once inspired an entire album of the porniest Christmas music ever penned? Well, you may as well go ahead and strap some LED lederhosen onto the Tsar Bomba. If you ever wanted Björk to get close to a human, the raw hurt at the heart of Vulnicura gives you the motherlode. It’s hard not to feel overwhelmed, disoriented, ashamed. It wasn’t just her best album in ages, but her most shockingly unfiltered. Henderson

Review: RTJ4 Positions Run the Jewels As Laureates of Our Collapsing Era