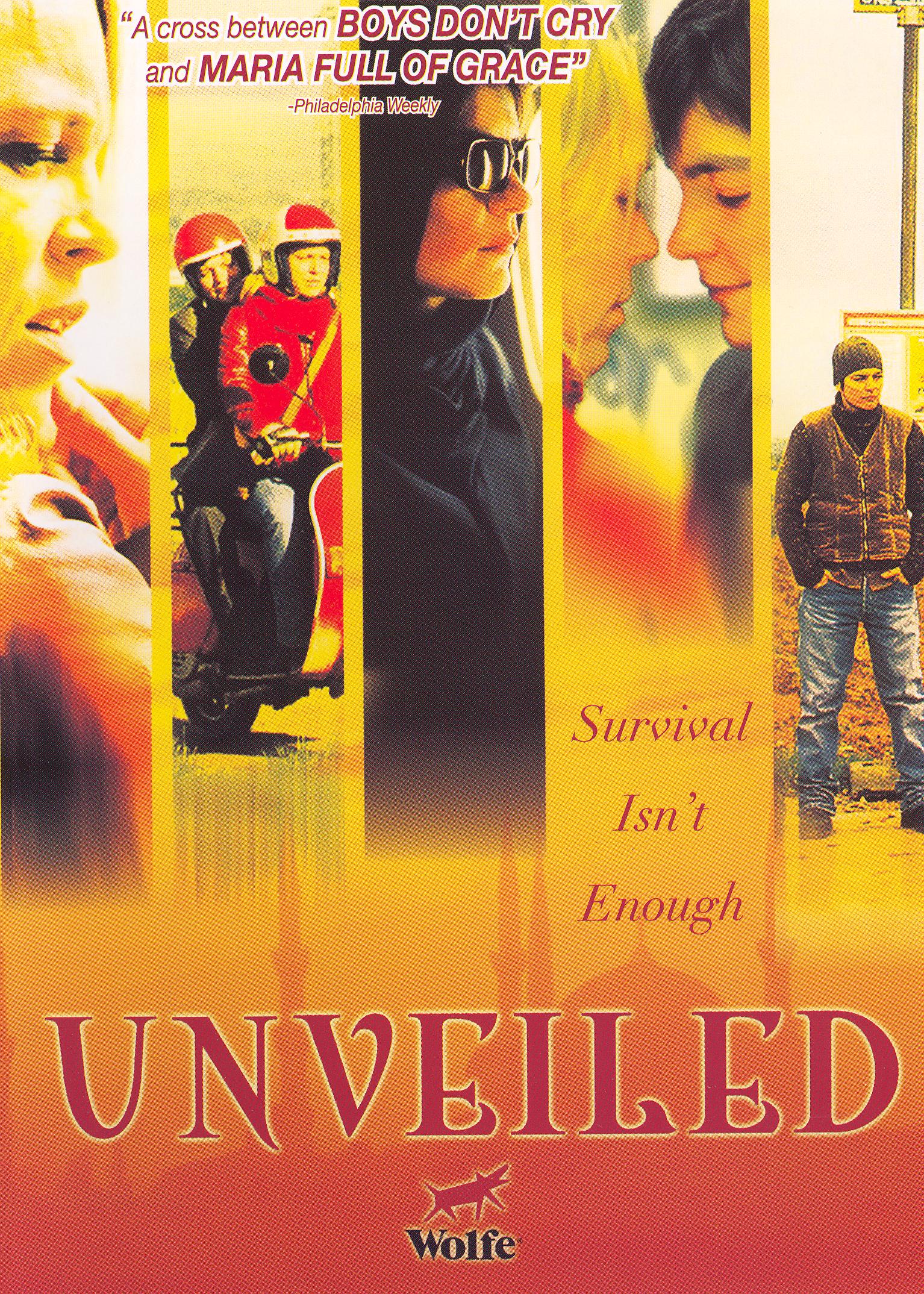 Angelina Maccarone’s Unveiled is about a woman’s identity crisis, so it’s probably fitting that the film itself is torn between its affections to the shrill Yentl and grim Boys Don’t Cry. Fariba (Jasmin Tabatabai) arrives illegally in Germany from Iran and applies for political asylum after declaring she would be persecuted in her homeland for having had a lesbian affair with a married woman. In the film’s best scene, Maccarone hints at the gender transference that will save Farbia: Inside a seemingly unisex bathroom (really it’s a trash heap for all undesirables), the woman offers a cigarette to a weeping man, Siamak (Navid Akhavan), in the adjacent stall, and Maccarone codes her main character’s uncertainty of the world in her decision to light the cigarette before passing it on. After Siamak commits suicide, Fariba dons his identity, writing letters to his parents as if she were really him and going to work at a cabbage factory where she falls in love with a German woman, Anne (Anneke Kim Sarnau). Maccarone doesn’t just downplay the moment Fariba takes Siamak’s identity, she erases it completely—much in the same way she makes Anne’s realization and negotiation of Fariba’s true identity a largely unspoken affair. It’s a shame, though, that Maccarone can’t similarly stifle the hysteria of the story’s broad speechifying or Fariba’s letter-writing to Siamak’s parents. Tabatabai is a compelling actress but her character’s connection to Siamak is never credible enough to justify why she would so passionately take on his identity. It simply comes across as an excuse to set up the Boys Don’t Cry put-on of the film’s second half, which mostly centers around Anne’s friends predictably blurting out anti-Islamic slurs and going apeshit as soon as they realize they’ve been had by the ostensibly male Farbia. But in spite of such false moves and sheepishly hiding behind a calculatedly grimy aesthetic and a soundtrack of incessant pop songs, the film’s devotion to placing Fariba in a state of perpetual in-betweenness (the film’s first and final scenes work to bookend the woman’s experience) is haunting.

The image isn’t pretty but it’s serviceable, edge enhancement being the biggest drawback, but things turn pretty grim whenever the camera moves too fast in one direction, at which point a ghosting-like effect surrounds characters. Sound is better, especially during all the cabbage cutting and stomping scenes, which boast great surround work.

A theatrical trailer, a montage of other Wolfe Video titles, and a short film “Everyone, Everywhere” that traces the International Gay and Lesbian Human Rights Commission’s connection to recent cases involving abuses of gay men and women all over the world. The short, which is really a promotional reel, is shot in we’re-here-we’re-queer mode and hosted by Ian McKellen, who sounds as if he’s falling down a well.