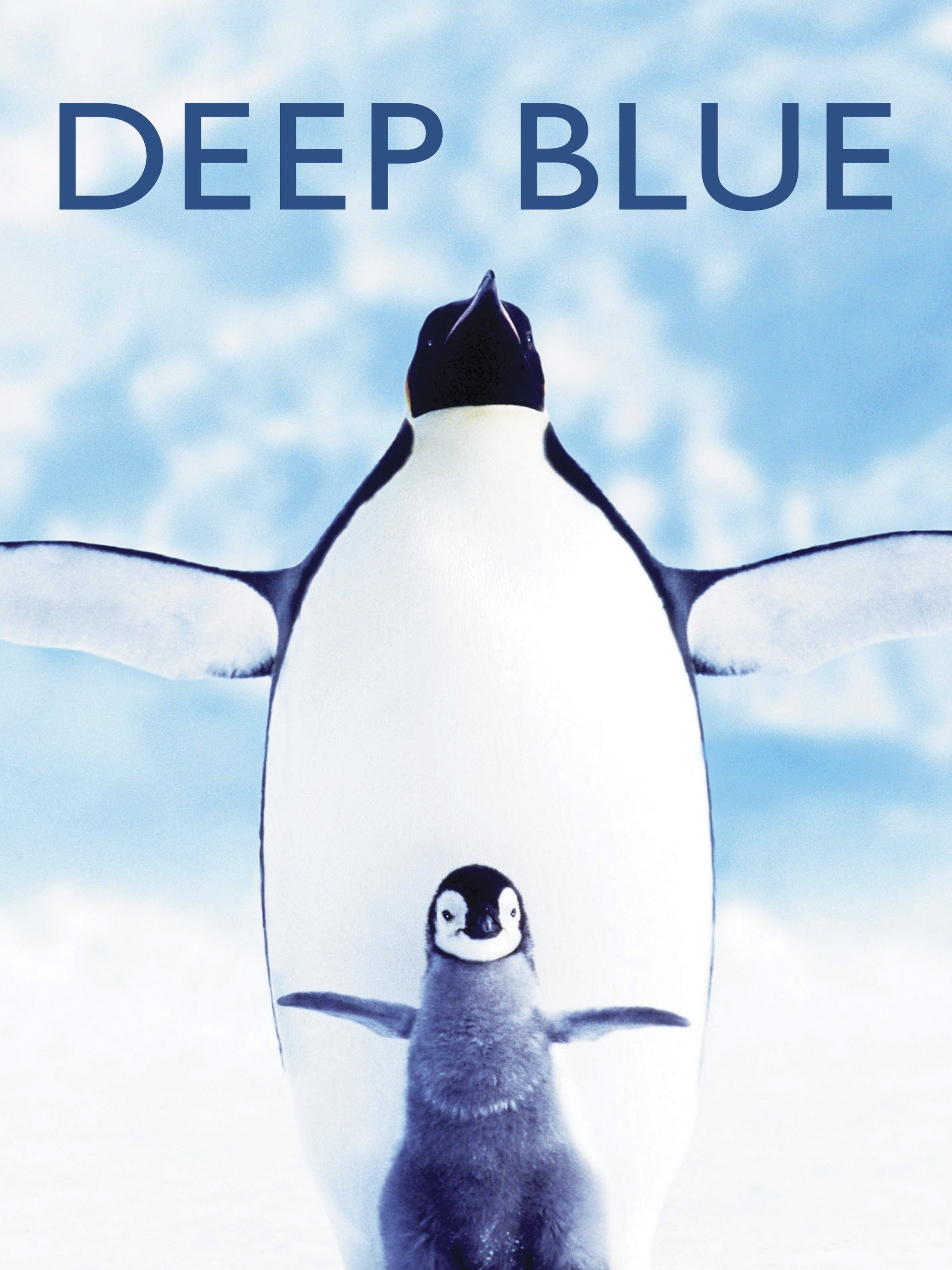 Boasting 3-D-friendly images of fish, trenches, and coral reef, breathless Pierce Brosnan narration along the lines of “jellyfish trail their deadly tentacles behind their piercing bodies,” and a musical composition for every creature that scurries across the frame (anxious sand crabs boogie to south-of-the-border beats), Deep Blue announces itself as the Lord of the Rings of nature documentaries. In the film’s most breathtaking sequence, fish maddeningly swarm around each other in an attempt to avoid being eaten by gravity-defying albatross, seals, and sharks. There’s poetry in seeing each predator join the feeding frenzy, but the film—which claims to advocate a so-called vision of a “consistent cycle of life, death, and renewal”—not only lacks the focus of Luc Jacquet’s March of the Penguins but it’s consistently oversold by Brosnan’s hyperbolic narration. Though the sermon that closes the film is commendable—it advises us to understand the creatures that lurk in the world’s deep blue seas before we further destroy the environment—it feels tacked-on, mainly because directors Alastair Fothergill and Andy Byatt appear to consider the film’s potential box office more seriously than Mother Nature’s sensitive ecology. From the clouds above the ocean’s surface to the lowest depths of the Marians Trench (the outskirts of which are simulated using obvious special effects), Fothergill’s underwater camera appears as if it’s working its way into the depths of Mount Doom; the music is appropriately sinister, as is the alien species of fish with big Gollum-like eyes that populate the area. In this way, Mother Nature reveals herself not so much as an entity that needs to be preserved but an action director much fiercer than Michael Bay.

Befitting a nature documentary that may as well have been shot by Peter Jackson, Deep Blue’s sound design is positively scary-especially during one breaking-the-waves sequence that serves as a chapter stop. Image is also terrific: Even in the lowest depths of the sea, the camera takes a gorgeous, film-like picture. The only problem is the band-like quality of the lights surrounding the little ship that accesses the more difficult to reach parts of the ocean, but even then this colorful distortion has a really eerie, sci-fi quality. Must be something in the water down there.

A bunch of previews and an unnecessarily long making-of featurette that catalogs how the filmmakers nabbed much of the film’s footage; you get the gist after 20 minutes, meaning anyone who lasts the entire 51 probably likes seafood too much.

Linda Lovelace has nothing on the little camera that travels down into the deepest areas of the film’s oceans.