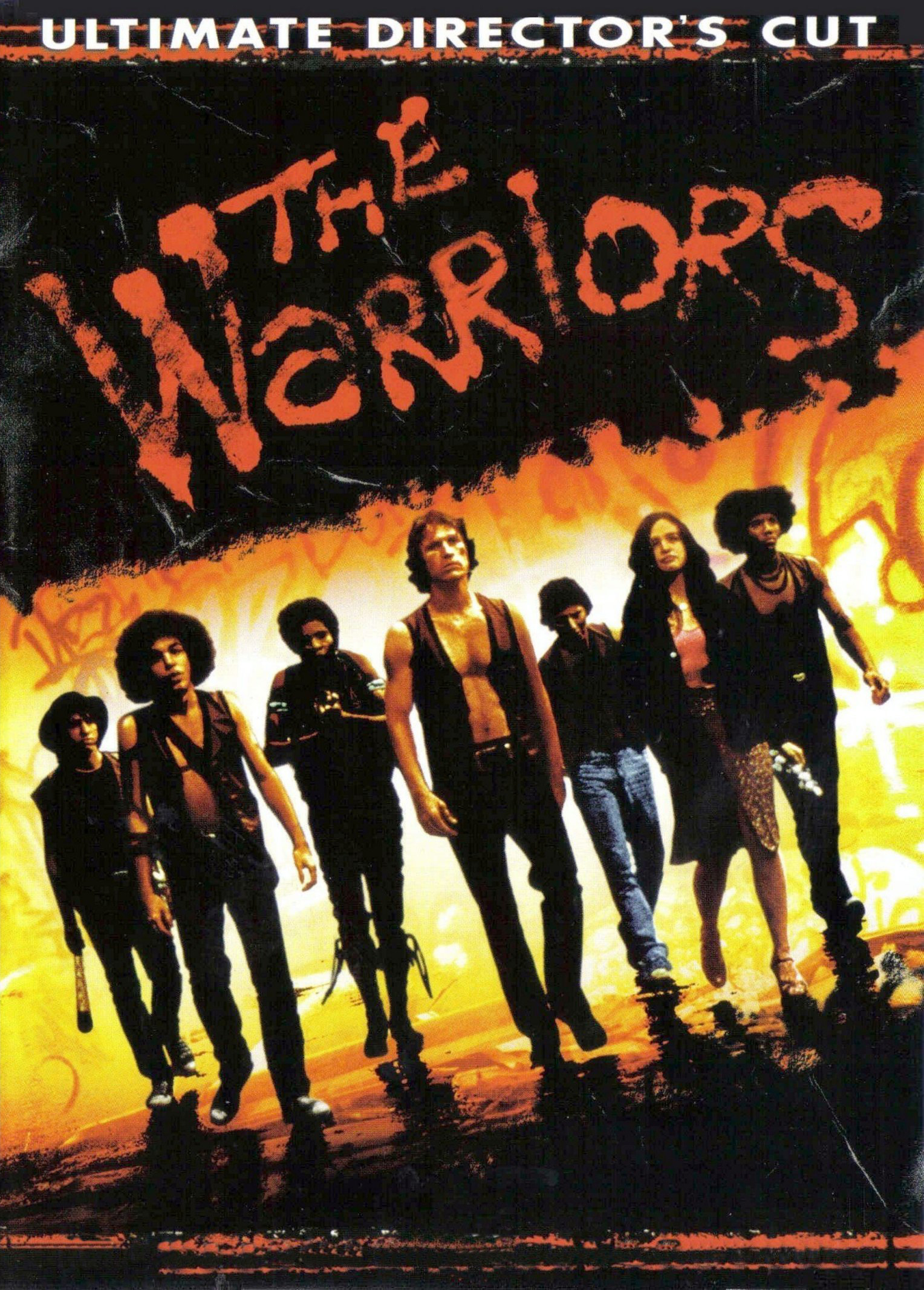 Just what is the fanboys’ beef with the new director’s cut of The Warriors, anyway? Walter Hill’s 1979 cult classic, an adaptation of novelist Sol Yurick’s grungy take on Xenophon’s Anabasis, was always about as close to street-gang realism as West Side Story, regardless of the incidents of urban violence that accompanied The Warriors’s original release. And, by my count, more main characters die violently in the musical.

So now that Hill has taken the opportunity to insert a few Creepshow-esque comic-book linking segues to stress the film’s dystopic gothic fantasy, the same demographic that undoubtedly didn’t even think twice when purchasing the extended, extra-bloated Lord of the Rings bookshelf set (roughly the girth of the Encyclopedia Brittanica) suddenly scrounges up their ethical faculties to howl about the desecration of the “original work”? I don’t buy it.

My guess is simply that Hill’s vibrant, “sez you” actioneer strikes full-grown little boys right in the socket. They grew up with this film, watched it with their own suburban posses at guys-only sleepovers (where the first guy to mistakenly use the phrase “slumber party” gets headlocked), and processed the “I Heart New York”-era milieu as something of a lost world where you could walk through Central Park at night and own the place. Maybe even run into Tony Manero and his prom date on the subway, where you’d finally get the chance to stare his polyester-wearing, disco-dancing ass down and reclaim your masculinity.

But Hill’s re-edit, while keeping the reupholstered segues to a bare minimum, upsets that delicate balance. The film concerns a Coney Island gang that tries to escape the Bronx by night after they’re wrongly accused of killing the messianic head of the most influential New York gang, a man named Cyrus (Roger Hill) who intended to unite the city’s gangs and overthrow the police. The re-edit inverts the original’s propulsion from youth toward manhood and brings it all back to the realm of an adolescent’s reverie of a healthy street life without parents and where no one will call the police whenever you steal food from corner stands.

To understand the wrath of The Warriors’s core fan base, tell a fan of Batman Begins that you prefer the knowingly ridiculous zing-pow of the 1966 Adam West feature film and see how he (and I do mean he) reacts. In his attempt to undercut some of the original edit’s rakish, punk thrills, Hill’s instincts are entirely correct, even if they inadvertently deny the fact that Andrew Lazlo’s bold-hued cinematography already showcases vivid, tightly framed ersatz splash panels. Because Hill’s characters, with the exception of Ajax (James Remar) and his love for the epithet “faggot,” typically choose flight over fight. In other words, it’s a comic book that acts like most of its own readers probably would if they were thrown into the same situation.

The previous bare-bones edition of The Warriors had a pretty decent transfer, for the film’s age. So if you are truly averse to the prospect of accepting the film as an explicit fantasy and not gritty veracity, go with that disc. (It’s available at a price that won’t force you to cancel any of those eBay bids for original comic printings in Mylar envelopes.) Overall, though, this disc is an improvement, with what would appear to be a newly developed print showcasing even deeper reds and darker blacks. There’s also a 5.1 surround remix, though the original two-channel stereo doesn’t quite draw as much attention to the relative lack of dynamic range in the dialogue. It also has plenty of musical kick, especially during the radio booth cut-ins from Lynne Thigpen (also known as The Chief from TV’s Where in the World is Carmen Sandiego?).

For a director with a reputation for avoiding appearances on DVD releases of his own films, Walter Hill is all over this disc. (Spin doctoring?) He has an introduction to the film, in which he flatly admits that some of the film’s fans will not consider the director’s cut an improvement at all. But he also confirms that he considers it a closer approximation to what he originally envisioned for the film. He gets a larger platform to make his case with the hour-long documentary on the making of the film (broken up into four segments), which includes a ton of behind-the-scenes photographs and recent interview footage with Hill, producers Lawrence Gordon, and Frank Marshall, and a number of the main cast members. All I can say is that, if the Warriors were to reunite now, a still-pretty-cut James Remar would have snatched his precious place as the gang’s Warlord from Michael Beck.

As far as late ’70s films about the terrors of NY subways by night go, The Warriors is right up there with Maniac and Dressed to Kill.

Review: All Wishes Granted at New York City Center’s Revival of Into the Woods