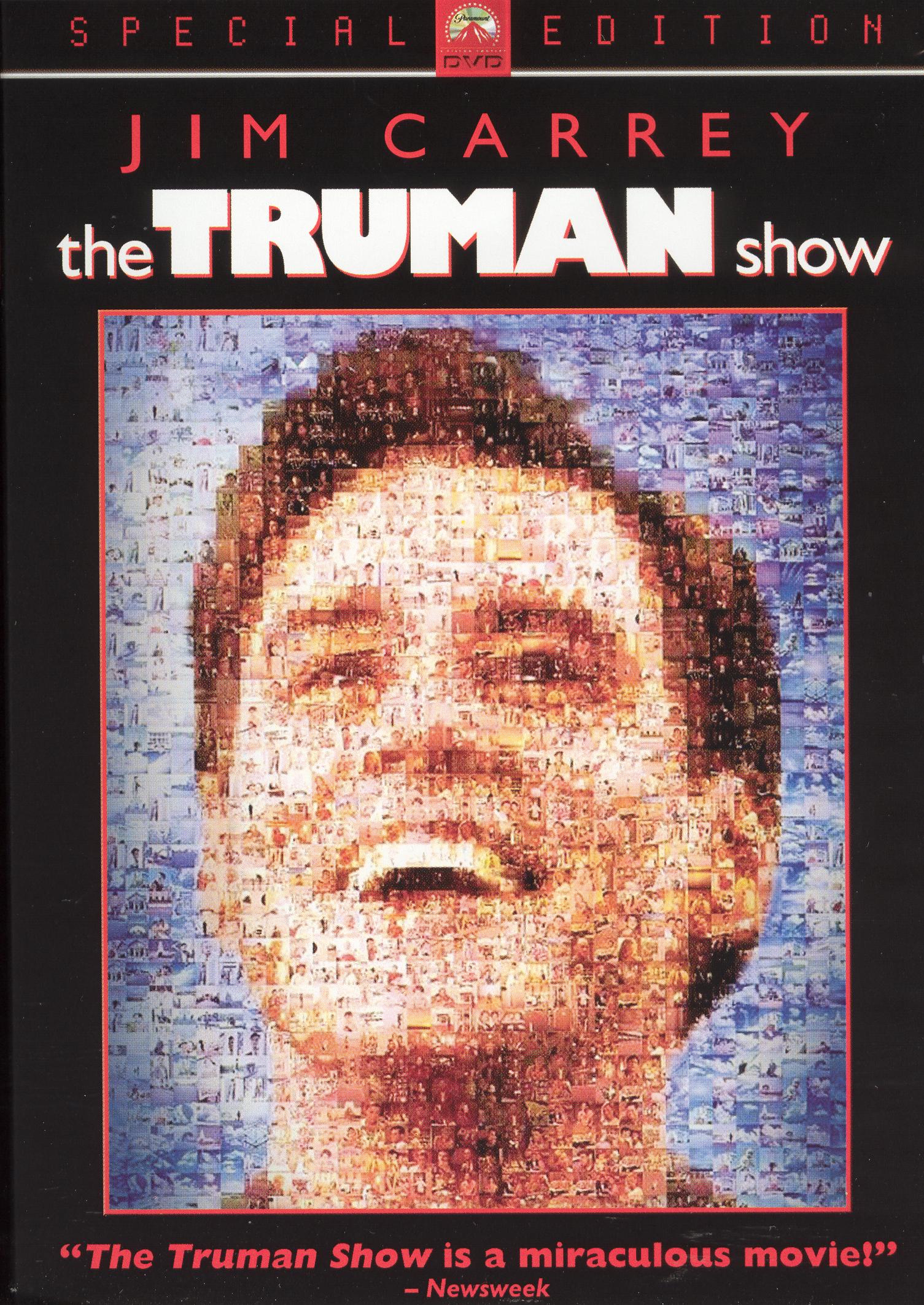 David Thomson, whom Kent Jones once aptly described as now “devoted to being embarrassed about once taking movies seriously,” hailed The Truman Show as “the movie of the decade” upon its original release. Just the dandiest quote to adorn the DVD box with, but nearly 10 years have passed, and now that the nuclear hyperbole has dissipated, can Peter Weir’s self-reflexive fable stand next to Dead Man, A Taste of Cherry, Underground, Les Amants du Pont-Neuf and Unforgiven, just to name a few of the true achievements of the ’90s? If anything, the film’s vision of voyeurism-writ-pop supposedly anticipated the drool of today’s Reality TV, though even then Albert Brooks got there first with 1979’s Real Life, a far richer, less pompous work. No, The Truman Show is all ingenuity and concept, with any potential subversion and radicalism submerged beneath crafty, viewer-flattering polish.

The setting is an intriguing dystopia, even more plastic than the one writer Andrew Niccol devised in Gattaca—a life served up, from embryo to adulthood, for media consumption, unknowingly existing inside an artificial town-studio for the benefit of the TV cameras. Truman Burbank (Jim Carrey) muddles through life in the apparently utopian island of Seahaven, where everyone, including his family and friends, is playing a role, and his every move is filmed and transmitted to audiences outside via a hidden control room operated by the show’s creator, Christof (Ed Harris). Since Truman leads an absolutely ordinary life, the emphasis of the satire falls on the viewer, who will watch anything just because it’s on and, accordingly, receive the brunt of the film’s derision, reduced to fat-assed security personnel, old biddies, gesticulating Japanese couples, and smeared waitresses. Christof, on the other hand, gets off easy, not as a manipulative patriarch-figure orchestrating reality but as a brilliant cultural messiah who just had the bad luck of having his creation readily gobbled up by the stupidity of the public.

The Truman Show benefits greatly from Weir’s gift for the subtle stylization of enclosed worlds (see Picnic at Climbing Rock, The Last Wave, The Year of Living Dangerously), and striking moments still resonate—a studio light crashing down out of the spotless blue sky, the “cue the sun” call, and the literal edges of Truman’s world slamming into a getaway ship. Yet the intimations of profundity, of reality perceived, mediated, and processed, are milked for heavy irony rather than enlarging complexity, while the much-praised casting of Jim Carrey falls flat—the role needed a deliberate blank, an empty vessel, not Jimmy Stewart shtick in an invisible straitjacket. (As his frozen-in-the-’50s beaming wife, Laura Linney is one-hundred-percent caricature.) A friend of mine used to refer to Christof as “Spielberg,” but the truth is that, for all their flaws, Spielberg’s examinations of humanity and technology abound in daring ideas; by contrast, Weir and Niccol merely purvey unthreatening, self-satisfied cleverness. “The Movie of the Decade”? Barely the “Handjob of the Year,” really.

The anamorphic transfer is very pleasing, the crispness highlighting the visual felicities of Weir’s style, such as the subtle unreality of some of the images and the somewhat sinister sunniness of Seahaven. The sound is just as tastefully rendered, with English 5.1 and stereo and French stereo.

Much self-love is spread over the three docs, particularly in the two-part retrospective “How’s It Going to End?,” with cast and crew recalling the genesis and production of the film. (Carrey is MIA: archive footage is occasionally shoehorned in between recent comments from Weir, Linney, and Harris.) “Faux Finishing” focuses on the FX team and visual design, while four deleted scenes embellish the themes of media paranoia and consumerism stupidity. A photo gallery, TV spots, and trailers for new editions of Airplane! and Tommy Boy round off the extras.

“The Movie of the Decade.” What else is on?